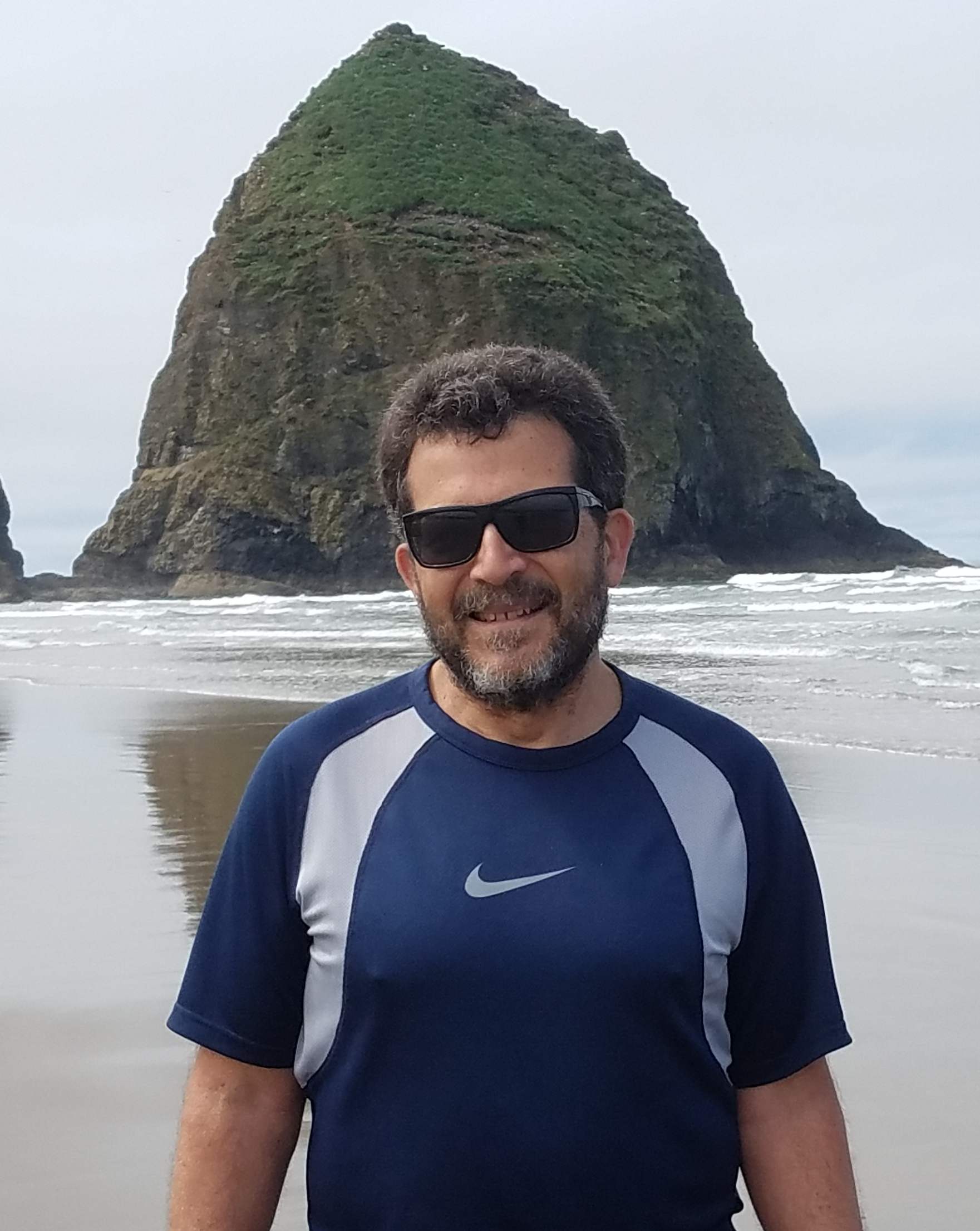 John Kahm passed away at his home in Boise, Idaho, on June 12, 2020. All his life – in the office, on mountain peaks, in the saddle of a bike, at mile 26 of a marathon, and through his final days with brain cancer – John demonstrated quiet fortitude, integrity, humor, and a deep generosity of friendship.

John was born in Pocatello, Idaho, on August 29, 1948, growing up there until he entered college at the University of Washington in Seattle. He graduated with a degree in accounting, passed the CPA exam (on the first try!), and worked in public accounting in Seattle for many years before joining Seattle’s Best Coffee, where he became the Chief Financial Officer. Later, John shifted to The Nature Conservancy, where he worked for 19 years, first as Director of Operations for Washington and then for Idaho, and ultimately as a financial analyst for the Conservancy’s World Office, a job that enabled him to travel extensively around the U.S., South America, and Asia. He mentored countless colleagues along the way.

From a young age, John was drawn to the outdoors and to adventures that presented physical challenges and required creative thinking. As a teenager, he avidly climbed in the Teton and Sawtooth Mountains, and in 1968, he and his lifelong friend Ted Gathe made a first ascent of the northeast face of Thompson Peak in the Sawtooths. John finished 10 marathons, including the centennial Boston Marathon in 1996. He loved cycling, and logged thousands of miles – on Highway 20 in stiff winds, back-and-forth over Galena Summit, and on multi-day routes throughout the West and the world. On the day after his 67th birthday, John embarked on a 2,406-mile bicycle ride from the Canadian border to the Mexican border with his friend Jim Miller.

But the rides he loved most were the ones on a tandem bike with his beloved wife of 49 years, Diane.

John met Diane at the University of Washington, and they married on December 20, 1970, in Portland, Oregon. They traveled the world together, beginning with a three-month backpacking adventure across Europe in 1973. They bicycled, sea-kayaked, and hiked in countries from Albania to Argentina (and kept practicing the Spanish skills they were cultivating when they first met in their college Spanish class). At home – first in Seattle, then on Vashon Island, then in Hailey, Idaho, and finally in Boise – he and Diane welcomed friends and family with constant hospitality and kindness.

In retirement, John persisted in his love of learning and tackling challenges. He began playing the trumpet again, curated his vinyl collection of over 3,000 records, volunteered as board treasurer for The Hunger Coalition, became a Universal Life Minister so he could officiate at the wedding of close friends, read widely, and hiked and biked extensively. He kept inspiring friends to live fully and well. Above all, he loved Diane with the deepest devotion.

John is survived by his wife, Diane; siblings, Jan Morgan, Sue Farnsworth (Frank), Kurt Kahm (Connie), Konrad Kahm, Kristina Kahm (Fred Lea); four nieces and nephews; and four grand-nieces and nephews. He also leaves behind many, many friends from every point in his life.

There will be a celebration of life later this fall.

In lieu of flowers, remembrances to The Nature Conservancy of Idaho, The Idaho Conservation League, or The Hunger Coalition would be gratefully accepted.