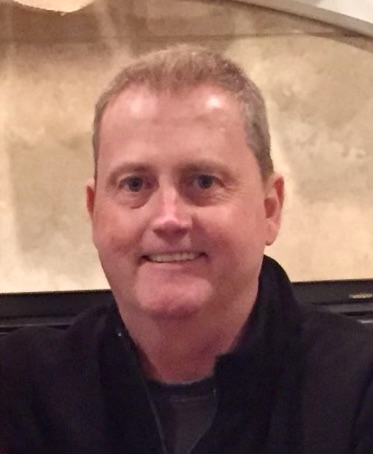 John Douglas Greenway, known by friends and family as Doug, was called to Heaven on February 24th, 2022, surrounded by his family in Eagle, ID.

He was born on July 10th, 1958, in Pasadena California. Doug faced many adversities while growing up but found a positive outlet through sports. He carried his passion of basketball into high school where he finetuned his skills, earning a scholarship to Tabor College, Kansas. Doug spent his summers back home playing in an Armenian basketball league, which led him to a tournament in Fresno where he met his future wife, Debbie. Upon meeting Debbie, he chose to transfer to Cal St. San Bernardino where he earned his degree in Political Science

Once graduated, Doug worked in sales for several different security companies. After moving his family to Idaho in 2003, he became the Regional Sales Manager at Johnson Controls where he worked until his passing.

Doug was a devoted Christian and a selfless family man. Some of his fondest moments were coaching little league, fishing with his kids, and taking his family to sporting events. He supported every goal and ambition his family had and encouraged them every step of the way

Though words cannot adequately express the loss that we feel, we are comforted by his faithful relationship with The Lord and the promise of reuniting with him one day.

A memorial will be held soon, please check back for details.

A memorial will be held soon, please check back for details.