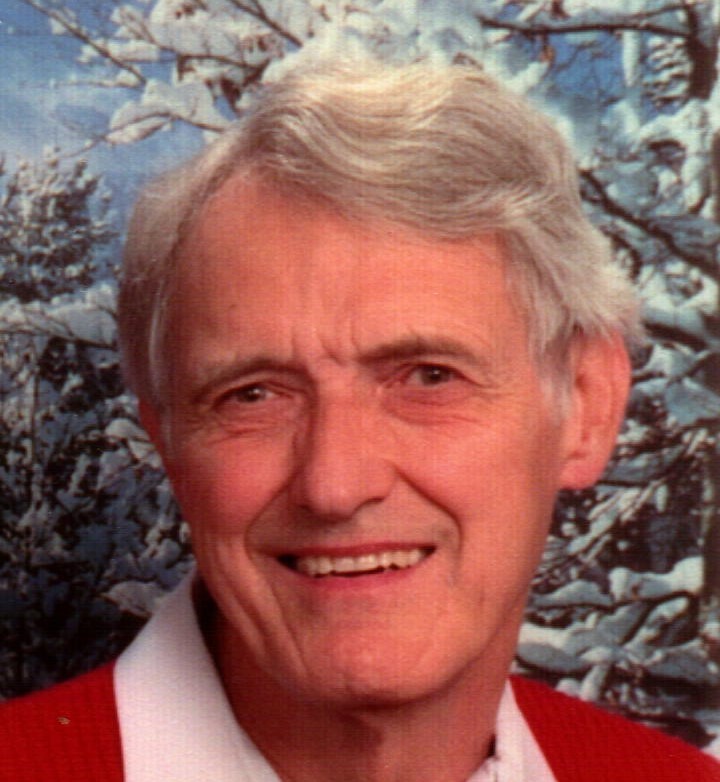 John David Every passed away October 10, 2021.  He was 85, but as he insisted that he “didn’t have birthdays,” he would probably prefer us to write that he was in his thirties.

John was born on June 11, 1936 in Ann Arbor Michigan.  From an early age, he displayed a knack for building things.  When his stepfather was concerned that John was using too much electricity for his basement experiments, John installed an electric meter on the basement’s circuit to prove him wrong.  It should come as little surprise that he went on to become a successful engineer.  His many impressive do-it-yourself projects lead to wonder if he had something against contractors.

Raised in humble surroundings, John worked very hard to build a career for himself.  He served in the Army from 1955 to 1957.  Already a father of two, he used his job as a TV repairman to put himself through college, graduating from the University of Arizona in 1971.  He had a long engineering career, including managing a business in Tucson, working in several San Diego engineering firms, and ending his career as an engineer at Boise State University.

John was a loving father who was always supportive of his kids’ endeavors, which ranged from building drones to equestrian competitions.  He is remembered fro his kindness, humor, and hard working nature.  He will be dearly missed by his family and friends, who were all blessed to know him.

He is survived by his six children: Gary Every, Vickie (Robert) Orr, David (Andrea) Every, Kelli Bookspan, Kinsey Every, and Andrew Every, along with grandchildren Brandon Orr, Joshua Every, and Delaney Every.

A service will be held Sunday, October 17 at 3:00 PM at the Central Pavilion in Esther Simplot Park.  Please wear a mask.  In lieu of flowers, consider a donation to the Sierra Club (which John was a longtime supporter of) or to the American Brain Foundation.

A Memorial Service will be held for John Every at Esther Simplot Park Central Pavilion at 3206 W. Pleasanton Avenue, Boise on Sunday, October 17th at 3pm.