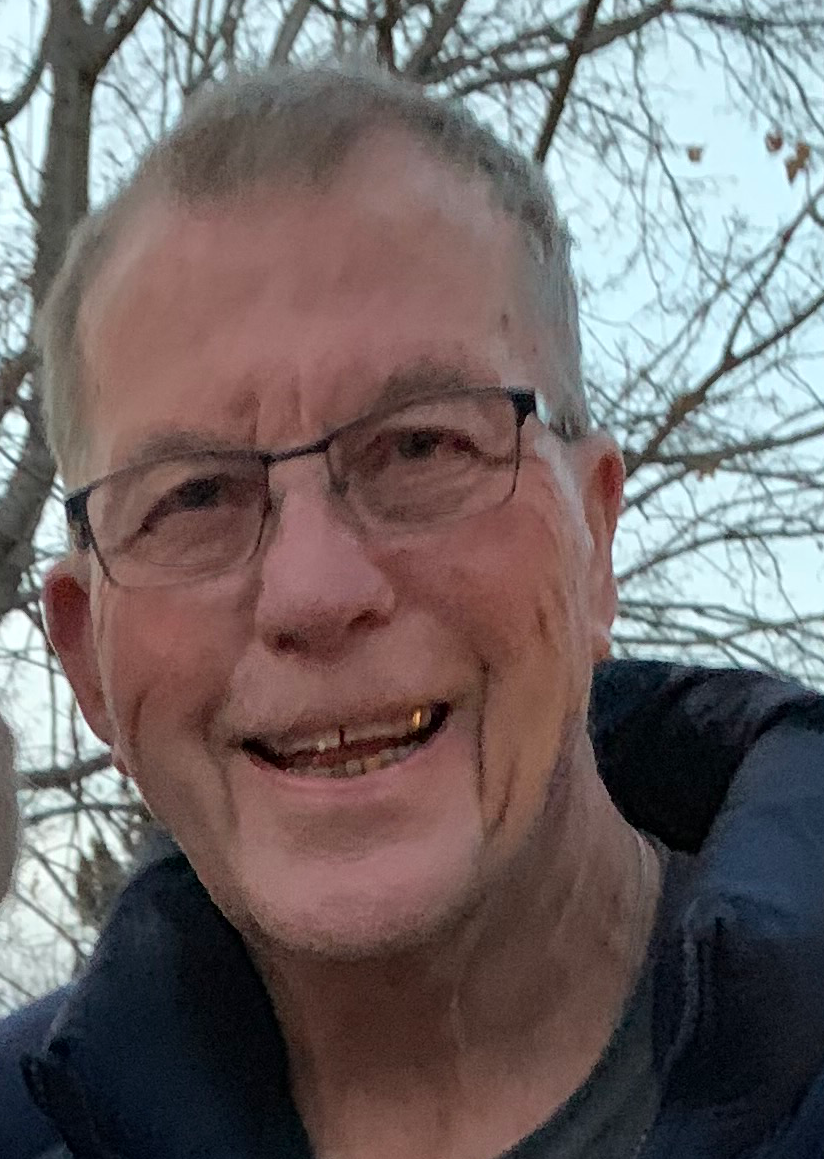 John Clyde Osler, 83, of Caldwell, ID, passed away peacefully at home surrounded by his wife and family after a short battle with cancer. He was born March 18, 1937 in Boise, Idaho to Clyde William Osler and Caroline Hartgrove Osler. His parents moved to Boise from Missouri during the depression. They were headed to Oregon but had friends in Boise who talked them into staying.

John went to school at Cole, Franklin and Whitney elementary schools while living in the same home on South Pond Street. He attended South Junior High and West Junior High and graduated from Boise High in 1956. He enlisted in the Marine Corps Reserves during his sophomore year and was honorably discharged in 1962.

In 1957 he married his high school sweetheart and love of his life, Claudette Poncia. They were married for over 63 years. They spent their first year of marriage in Seattle, WA, where John worked for Boeing Aircraft. They returned to Boise in 1958 and welcomed their first son, Randall (Randy). In 1961, they welcomed their second son, Daniel (Dan) and moved to Twin Falls, ID, where he began working for Eddy’s Bakery. Three years later he went back to Boise and worked for his uncle at Allen Tire Sales. In 1965 they welcomed a daughter, Trudi and another daughter, Heidi, in 1970. In 1965, John returned to Eddy’s in Boise where he remained until he retired as Nampa-Caldwell Division Manager after 32 years with the company. During that time, he spent 8 years as Division Manager in Ontario, OR. He was always a hard worker and known for his work ethic. John was always ready to help a friend in need.

John and Claudette raised their four beautiful children and loved attending all their sporting events and choir competitions, including traveling to state competitions. He often spoke about the fun times they had with their sons in Cub Scouts at Cole Elementary, where he was the Cub Master and worked with many others to make it the best and biggest pack in Boise.

John loved spending time in Pioneerville, ID at their cabin. He was often found riding in his 1948 Willys Jeep with his beloved dog, Pepper, by his side, working on the property with the D6 Caterpillar or teaching friends and grandkids how to pan for gold. Claudette used to say his favorite hobby was cutting wood for friends and family. One of his most cherished traditions was elk hunting at Pioneerville with his sons, grandsons and nephews. John always had a great time in the hills spending time with his family, the Flynns and the extended family.

After John retired, he and Claudette traveled frequently in their vintage Airstream with his sister, Joann, and her husband, Marvin Kearns. They spent much of their time touring Idaho, Oregon, Washington, Montana, Utah and the Dakotas. John loved Bluegrass music and they attended many music festivals. A cruise to Alaska and drive to Branson, MO, covering many states were also highlights. He loved visiting his sister, Barbara, and her husband, JD Hearne, in North Carolina and touring the Southeast and Florida. One of his favorite trips was an adult only trip to Disney World with his daughter and son-in-law. He also enjoyed trips to Boston and New England to visit his other daughter and her family.

John and Claudette loved fishing with friends at Owyhee Reservoir and other favorite spots in his old fishing boat. He was a friend to many and always appreciated a good visit with a friend or neighbor.

John is survived by his wife, Claudette; his children; Randy (Julie) Osler of Boise, ID; Dan Osler of Boise, ID; Trudi Dobson of Eagle, ID and Heidi (Michael) Reilly of Bozeman, MT; Eleven grandchildren; Kacey, J.P. (Megan), Andy, Jake (Tori), Max, Millie, Danny, Taylor, Dylan, Caroline and Sam; Six great-grandchildren; Bethany, Kendra, Jaxson, Riley, Conner and Oona. In addition to being survived by his brother, Clyde Osler, he had many special nephews and nieces – all of whom were loved and appreciated. John was also survived by his faithful dog, Ginger, who never left his side during the past few weeks. John was preceded in death by his parents Clyde and Caroline Osler, his siblings and their spouses, Joann and Marvin Kearns and Barbara and JD Hearne and sister-in-law, Anne Osler. He was also preceded in death by his in-laws, Paul and Opal Poncia and sister-in-law, Joan Kearby.

The family would like to thank Dr. Randall Burr, Dr. Ryan Thorpe of West Ada Dermatology along with Dr. Tim Sawyer of St. Lukes Cancer Institute and all their staffs for the compassionate care of our loved one during a very difficult time. Additional thanks to the staff at St. Lukes Hospice who were there whenever needed, especially Iris, Heather, and Renee.

Special thanks to neighbors, Kathy Stevens, Monty and Judy Kerstein, Bob and Gayla Tyson, and John’s good buddy, Lossy Gerren, for their love and support.

A funeral will be held at 2pm, Sat. Nov. 7 at Caldwell First Baptist (221 E Linden St, Caldwell, ID).Social Distancing guidelines will be followed and masks are requested (some masks will be available on site for those who do not bring one).