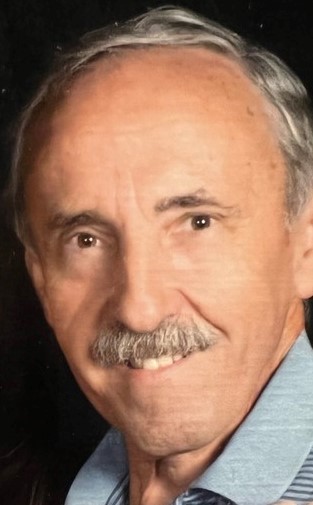 John Charles Newcomb, age 72, passed away peacefully on November 20, 2022, after losing a courageous battle with recurrent cancer. He spent his last days surrounded by family and friends sharing stories, exchanging hugs, watching football, and an occasional tease which

John was known for John was born in Heber City, Utah to Charles and Donna (Butters) Newcomb, June 23, 1950. John was the third of four children, younger brother to sisters Connie and Pam and older brother to Rick. John lived in the Salt Lake City area until he moved to Boise, Idaho to work for Smith’s Food King in 1975. He married JoAnn Heistuman in 1976 and together they had three daughters. John and JoAnn later divorced but remained great friends and supports to their shared children and grandchildren. John married Camille Kranzler in 1996 and they spent 26 wonderful years together building a life and shared many adventures.

All who knew John would say that he had a passion for hard work. His years with Smith’s Food King took his family to Flagstaff, Arizona and Sparks, Nevada before returning home to Boise, Idaho and finishing his grocery career working for Shaver’s on Bogus Basin Road. After Shaver’s closed, John had an opportunity to own and operate several Blimpie franchises in the Boise area. He started with the Blimpie on Emerald and expanded to the Blimpie in Boise Towne Square where through his hard work was named Rookie of Year for Blimpie, Intl. John’s passion for customer service made him a well-known personality throughout the Boise community.

The family would like to especially thank the caregivers at St. Luke’s Internal Medicine and the St. Luke’s Cancer Institute whose compassion and caring provided much comfort to John and the family. Also, a special thank you to the Pastors and staff at Immanuel Lutheran Church who provided support and comfort throughout John’s illness and after.

In lieu of flowers, the family would like to ask that donations be made in John’s name to the Idaho Food Bank or the Boys and Girls Club of Ada County.