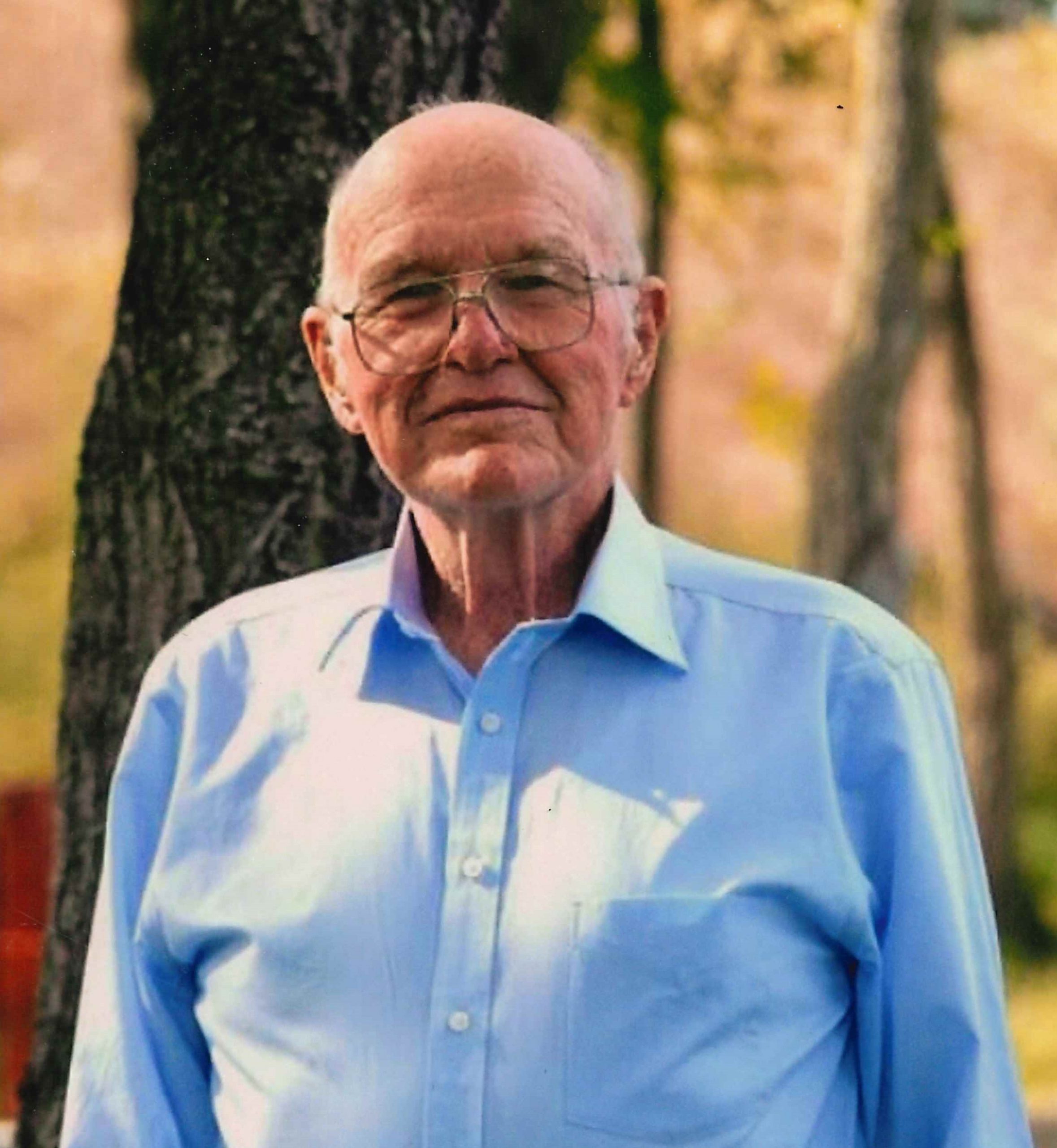 John was born March 15th 1935 in Tulare California.  His parents and him moved back to Idaho a year later, Parents were both from Idaho.  He was the oldest of 6 children (2 still living).  Raised on a farm 6 miles east and 1/4 north of Rupert in an area called Jackson in Cassia County.

John loved to work with his father.  Started milking cows at the age of 7.

He was raised Catholic and always went to church.  He was baptized Into the Church of Jesus  of Latter Day Saints at the age of 18 (1953).

His friends in high school happened to be from that Church.

John graduated Rupert High School in 1953, then attended 1 1/2 years at the University of Idaho.

In 1955 John became a combat engineer in the US Army where he served 1 yr in the states and then 1 yr in Germany.  During his time in the military he graduated from the NCO Academy in Munich, Germany.  He graduated 1st out of the 600 who started, and  that got him an automatic promotion to Sgt.  He was in charge of ammo dumping, his expertise was explosives.

After the military John returned to Idaho and farmed east of Rupert for the next 2 yrs.  He then started in construction in 1959 working for Henger construction out of Dallas,Texas. They worked all over the US. He was a construction supervisor on multiple jobs in Colorado, Utah and Arizona. Most memorable Arizona.  He again returned to Rupert and  started on his own, building homes and some light        commercial in the early 60’s.

He married Sharon in 1969.  When they first married he worked as a supervisor in Boise for Gramkow construction.  John built the Hessing Chrysler building on Cole and Franklin, he also built the south 1/2 of Fairmont Jr High School.

John’s family moved to the Wood River Valley in the early 70’s.  He started a    business there called Shar-Mar Homes where he built homes from Sun Valley to Twin Falls.  He had his headquarters in Bellevue where his office and shop were.

They had a blended family.  Sharon had a daughter when they married and then they adopted a girl in 1974 from Mountain Home, Idaho. They welcomed a foster son from El  Salvador in early 1980. Many of his children and grandchildren have served missions all over the world.