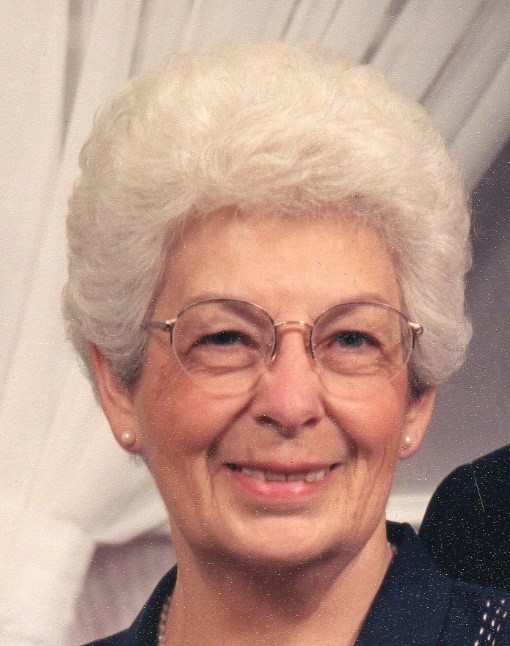 Joan Morton Davis passed away peacefully at age 89 on December 22, 2019 of pneumonia at St Luke’s Meridian Hospital. She was born in Canyon, Texas on August 8, 1930 to Eva Dickerson and Carl Morton, and she grew up in Canyon with her two brothers, Elwyn and Bill. Her father, who had served overseas during WW I, passed away from natural causes when Joan was only 6 years of age, leaving Eva to raise the three children on her own. The great depression made life especially difficult for the family, but Eva was a strong and positive role model and instilled in her children the love of education, a strong work ethic, and the satisfaction of a job well done. All three children thrived in school and went on to successful careers, and Joan remained very close with her mother and brothers throughout her life.
Joan loved her Texas heritage and embodied the pioneer spirit that gave her strength, kindness, and wisdom throughout her life. During her formative years, Joan was also influenced by her maternal grandmother, Flora Dickerson, a strong pioneer woman who settled in West Texas with her husband Willie in the late 1890’s. Flora and Willie lived in a mud dugout, and Flora began to write poetry to ward off her loneliness and fears. She continued writing poetry throughout her life, which celebrates her joys and abiding faith. Joan showed the same strength of character found in her mother and grandmother. One example is when she moved to Texas from Idaho in 1963. For six years Joan accepted without complaint, the responsibility of being a single parent of four children and one on the way. She always gave her children a nurturing homelife, and by her example, she taught them to be strong and independent and allowed them to find their own paths.
Joan married her high school sweetheart, Wayne Davis, on January 9, 1949, and together they raised five children. They lived in Pocatello, Idaho from 1970 until his death in 2004, where she worked as a legal secretary for the Union Pacific Railroad until her retirement. For much of the past seven years, Joan resided with her daughter Jolene and husband John MacMillan in Eagle, and most recently at Veranda Senior Living in Meridian. The family is grateful for the gentle and loving care she received at both the MacMillan’s and at Veranda.
Besides her husband, she was predeceased by son Clint Davis, granddaughter Jennifer Davis Morano, and brothers Bill and Elwyn Morton.
Joan is remembered lovingly by family and friends for her inner strength, resilience, and especially her sweet and gracious attitude. She will be sorely missed. Joan is survived by four children, Jolene MacMillan (John), Eagle, Idaho, Steve Davis (Rose), Wooster, Ohio, Carla Tamayo (Ignacio) Miami, Florida, and Mark Davis (Denise), South Jordan, Utah; 10 grandchildren, Tracy, Mary, Elisabeth, Ursula, Andrew, Daniel, Pablo, Andres, Nicholas, Cooper, and 9 great-grandchildren, Daniel, Shelby, Grace, Lucy, Vincenzo, Amadeo, Francis, Lulu and Tyler.