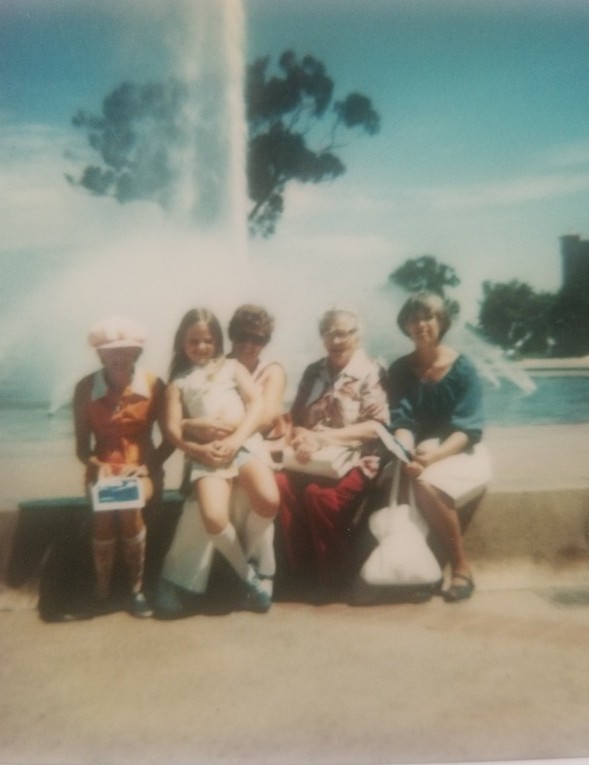 Joan Marie McDonnell was born August 23,1937 in Lead, SD to Abbie and Arthur Schindler.  Joan attended school and graduated from Black Hill’s Teacher’s College in Spearfish, SD where she met the love of her life, Francis McDonnell.

They were married August 13th, 1958 at St. Patrick’s Church Lead, SD.  They made their way West to Sandpoint, ID where both would begin their first teaching jobs.  They spent many happy years in that community growing their family with the addition of Michael, Patrick and Erin.   They made many life long friendships and she enjoyed every bit of life except for the generous snowfall every year.  As the years progressed many family members joined them in that area including Mac’s brother, sister and aunts.  In 1969 they moved to Boise, ID.  Where they added Kathleen to the mix to complete their family.  Joan resided there until her death.

She left teaching to support her children through their formative years as well as well as her husband’s busy coaching schedule. But Joan loved the little children and supported a strong educational start.  She returned to teaching through pre-K at Weslyn and the YMCA.  Every Christmas would find “teacher Joan” presents under the tree which became a yearly running joke.  She and Mac were dedicated followers of Capital HS sports even after retirement.

In semi-retirement she harnessed her passion for gardening by becoming a transplanter at Edward’s Greenhouse. She made many close friendships and found a lot of joy, and just a few plants, there.  Joan maintained a beautiful garden at her home, and found joy puttering around the flowers until her last days.

Services will be held 10:00am Sat., Oct. 19 at St. John’s Cathedral with reception following in the church hall.

Her ashes will be interned with her husband’s at Idaho State Veteran’s Cemetery.