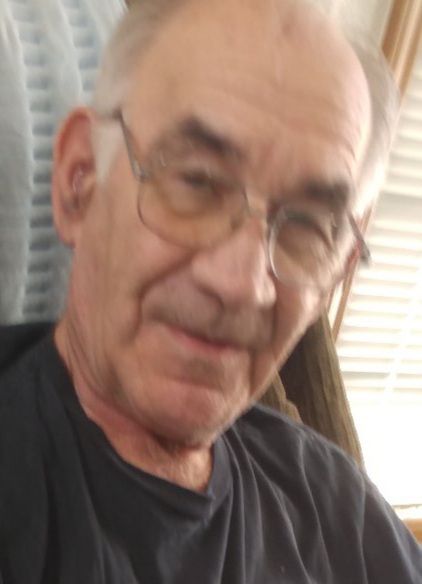 Jim was born on April 22, 1943 in Idaho Falls, Idaho to William Sauer and Elnora Aldrajean Genther. On April 4th, 1962 he married Betty Jane Ashbaker. Together they had 4 children, James, Paul, Timothy, and Jerry. He had a successful career in construction while they raised their children.

Jim was known for his extensive knowledge in construction, helping others with home improvements, working on restoring classic cars, and cooking for his family. He also enjoyed classic John Wayne western movies and sharing those with the people around him. He played cards, and was especially talented in pinochle. Jim shared his incredible sense of humor and kind spirit with all those who knew him. He had great comedic timing and was able to make anyone laugh. He was kind, and was always there to offer advice when he was asked for it.

Jim was preceded in death by his father, William, and his mother, Elnora (Susie), as well as his step father Norman Daines and his brother George John Sauer. He is survived by his wife Betty Jane, his four children, James, Paul, Timothy, and Jerry, his brothers Marion and Bob, and his 11 grandchildren and 18 great-grandchildren. A funeral service will be held 11:00 am, Tuesday, June 23th, 2020 at the Dry Creek Cemetery. In lieu of flowers, please make donations to St. John’s Catholic Church.