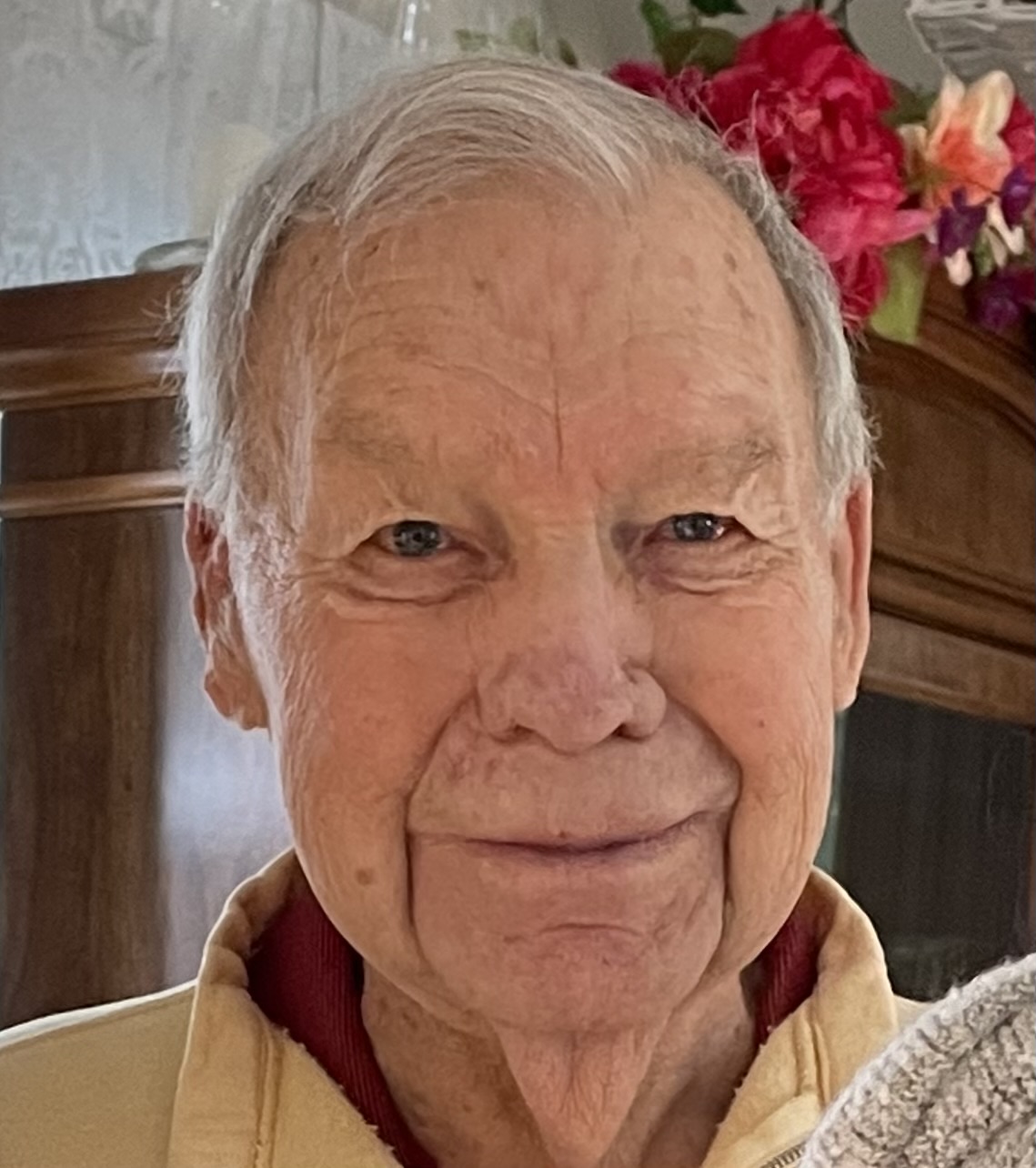 Boise, Idaho – Jesse Virgil Brown, 91, passed away at home on Sunday, 6/19/2022 as his sweet, loving wife, Joyce Darlene Brown held his hand.  All of his children were present at the time of his passing.

Virgil was born August 21, 1930 in Osage, Arkansas.  He was the son of the late Vern Brown and Frances Fultz Brown.  The family moved from Osage, Arkansas to Meridian, Idaho with friends of Vern and Frances in one car with four adults, three kids, pulling a small trailer with all of their belongings to find work. He was about 5 years old at that time.  Virgil’s Dad worked in the apple orchards and his mother stayed home taking care of him.

The family then moved to Emmett, Idaho to work at one of the Andrew Little Sheep and Cattle Ranch’s. This is where his late brother, Gary Brown was born.  Virgil was in charge of watching over Gary to keep him out of trouble as he was 7 years younger than Virgil, while his Dad managed the ranch and his mother cooked for the ranch hands and families.   A lot of Virgil’s memories these last few months were of being at the ranch. This must have been such a happy place for him.

Virgil attended grade school in Emmett, which was a one room school house.  He was able to ride his horse to school, and his Mom always warned him not to gallop the horse, but he didn’t listen.  He went on to graduate from Emmett High School.  After graduation, Virgil went into the military and joined the Army in 1950.  He was stationed at Fort Lewis in Washington State.  He was hoping to be deployed but once the Army found out he could type, he was stationed state side.  He served two years and in a postcard he sent back home to his parents, he indicated he was thinking about becoming a diesel mechanic.

After returning from the military, he was asked by a friend-of-a-friend to drive them over to Nampa, so the friend could meet up with his girlfriend. This girlfriend, Barbara Sallee was Joyce’s best friend.  They picked up Barbara and Joyce to go get milkshakes at “Toot-n-Tell” drive-in in Nampa, Idaho.  After getting milkshakes, Virgil drove the girls back home, where Virgil, being the gentleman that he was, opened up the door for Joyce, turned up the radio, and danced with her on the sidewalk all the way up the front door. Love was in the air and they married on October 11, 1953. Mom says, he has always danced his way out of trouble ever since!

Virgil worked at the saw mill in Emmett for about two years. He then decided to attended college in Pocatello, Idaho at Idaho State University.  This was where they met one of their life-long friends, John and Ina Hadam. He then went on to attend Oregon Technical Institute where he obtained an Associate Degree in Applied Science for completion of the program of studies in Diesel Technology.

After graduation, Virgil moved the family back to Emmett, Idaho where he worked for a farm and equipment company for about a year.   Virgil then started his new carrier as a diesel mechanic in Boise, Idaho at Southern Idaho Equipment.  He worked there for several years until his next job with Interstate Mack Trucks.  He started out as a diesel mechanic, got promoted to shop foreman, then service manager.  The truckers loved him.  They would call sometimes in the middle of the night, waking him to have him listen to their truck over the phone to diagnose the problem, which he had an uncanny way of knowing what was wrong.

Virgil bought their first house in Boise, Idaho.  It was a modest two bedroom, one bath home and with four kids, got a little cramped, fast!  Virgil and Joyce then purchased their dream home on Hill Road.  After their kids had all grown and left the nest, Virgil and Joyce started their traveling adventures moving from state to state working for Mack Truck companies after Interstate Mack in Boise changed owners.  They went from Billings, Montana to Portland, Oregon, then to Salt Lake City, Utah and finally ending up in Grapevine, Texas, where he retired in 1995.  They then moved back to Boise, Idaho, and into their home on Hill Road.

Virgil and Joyce loved to travel and he would get us kids up on Saturday or Sunday mornings to go for a drive.  We never knew where we would end up, but it was always an adventure.

Virgil and Joyce were fortunate enough to travel after the kids grew up.  She said “in my eyes, he took me all around the world”!

Virgil loved his family and there was never a time he didn’t express it.  He would love to come home from work when Joyce would be watching the grandchildren and play on the floor with them.  He loved taking his kids and grandkids fishing, where a few times he was saving one of us, or a fishing pole, or himself after falling into the lake. He taught us all about the outdoors, camping, fishing, hunting and hiking to hidden lakes too!

Virgil had several great hunting and fishing buddies.  John Hadam, Mel Reimers and Bucky Buchanon.  They would always tease him that he needed his own tent because he snored so loud it would scare off the game! All of Virgil’s best friends, have proceeded him in death.

Virgil was proceeded in death by his parents, Vern and Frances Brown, his brother, Gary Brown and his first born son Kerry Brown.

A Celebration of Life will be held at Veterans Memorial Park on State Street and Veterans Memorial Parkway in Boise, Idaho on Sunday, July 17, 2022 from 12-4pm in the covered pavilion behind the playground area.  There will be an Honorary Veterans Presentation at 1:00 pm by members of the Branch of the Army.   Food and refreshments will be provided.

In lieu of flowers, the family has asked that you send donations to the Alzheimer Association or a charity of your choice.