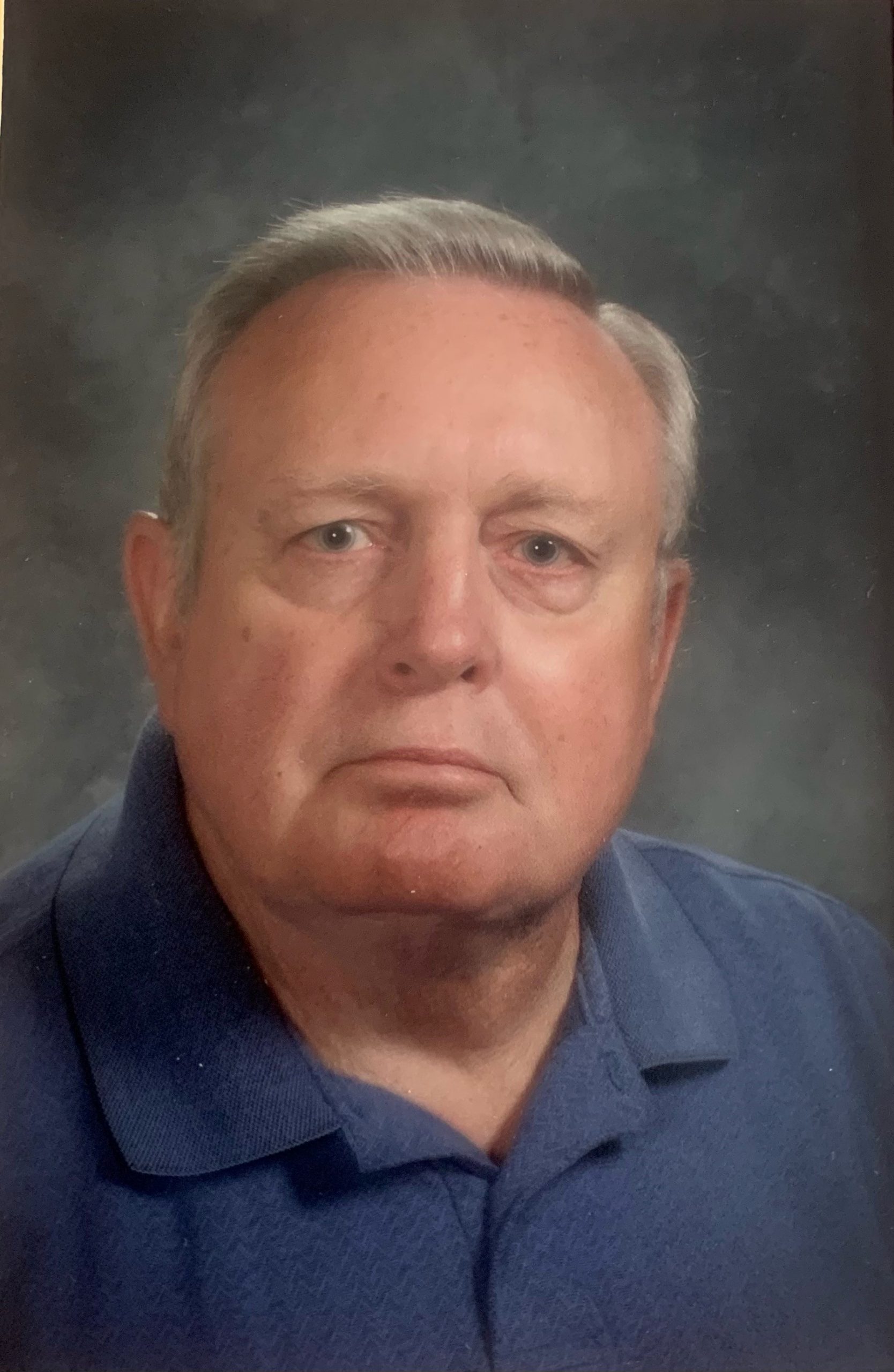 Jerry was born in Longview, Washington on June 21 1943, after his parents, Frank Sampo and Lois Wood, relocated from Oklahoma.  He joined siblings Wanda and Lester, and later gained two step siblings, Linda and Donnie Lee.  Jerry’s parents divorced in 1950 and Jerry grew up in Washington and California, graduating from Patterson High School in Patterson, CA in 1961.  He enlisted in the Air Force and was stationed at Travis Air Force Base near Fairfield, CA when he met his soulmate, Amber Louise Rock, on a Saturday night in February 1963 while dragging Main Street in Fairfield.  They married June 9, 1963 and shared 58 years of good and bad times, but always side by side.  Dean Lamarr Sampo made them parents on May 14, 1964.  That first year of marriage provided Jerry with many opportunities for growth; becoming a father, receiving an honorable discharge from the Air Force in July 1964, and moving to Fresno, CA.  He and Amber eventually settled in Patterson, CA where he worked for PG&E. He also had the opportunity at this time to attend Philco Technical School studying electronics.  Jerry and Amber bought their first home in San Jose in 1968, living just a few blocks from his brother Lester.   On September 18, 1970 Jerry and Amber’s family was complete with the addition of a daughter, April Jeannine Sampo.

The family moved to Riggins, ID in 1973 and in 1974 purchased a Radio Shack franchise along with appliance and TV repair business in Grangeville, ID.   Jerry and Lester fancied themselves cowboys after a few beers, and Jerry convinced his brother to ride a horse not interested in being ridden.  The horse quickly introduced Lester to the ground, but not a drop of beer was spilled, even if the tailbone and elbow paid the price!   Unfortunately, the business wasn’t successful and Jerry moved the family to Boise where he started working for Hewlett Packard in 1977.  The next year, Jerry purchased their dream property in Garden Valley, ID for Amber’s birthday.  One of their greatest joys was going to Garden Valley every weekend to work on a log cabin that would become their home in the spring of 1983.  He was very proud of his 19 year career with Hewlett Packard rising to a production section manager supervising over 300 people.  During this time, Jerry also started a business with Amber designing and creating molds for stoneware cups and growlers.  His son Dean shared his love for creativity and joined them in this business venture.  He also loved brewing beer at home, a hobby that left the house always smelling of hops and barley!  He and Amber even traveled to the Great American Beer Festival in 1985.  In 1996 Jerry decided to follow his dreams and retired from Hewlett Packard, opening a brewpub in Emmett, ID.  This business was ahead of its time, and when he needed to move on Jerry did so with his trademark blue collar work ethic.  He had a few other jobs, but his last job with the Horseshoe Bend School District as a maintenance manager brought him a lot of joy.  He was able to be around his granddaughters and felt that he contributed to the community.  He retired in 2010 and he and Amber purchased a fifth wheel camper, taking some well-earned vacations to McCall, the Washington coast, and Stanley to witness their granddaughter Kristee’s wedding by Redfish Lake.

Jerry had several health issues over the last few years, but we were blessed to be able to honor his wishes for a peaceful passing at home surrounded by loved ones.

His parents, sister, brother, and a nephew preceded him in death.  He is survived by his loving wife Amber; son Dean (Kimberly); daughter April (Ryan); and grandchildren Kristee (Arlis), Zachary, Killian, Jeannine (Dillon), Maranda, Mason, Hannah (Colt), Reilly, and Kate.  He was also blessed with a great granddaughter Cora.  He is also survived by four nieces, Gina, Leslie, Terry, and Kathy.  The family is following Jerry’s wishes and will have a cremation and small ash spreading ceremony at a later date.

The family is following Jerry’s wishes and will have a cremation and small ash spreading ceremony at a later date.