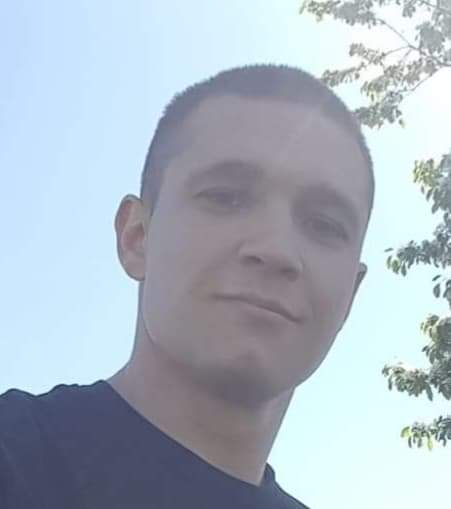 Jeramey Storm Anderson, 29, passed away March 16 in Boise. Jeramey was born August 9,1990 to Jeff and Misty. He grew up in Placerville and attended school in Idaho City. Jeramey loved singing and playing guitar. He had a heart of gold and would help anyone who needed it. Jeramey loved his family and was their fierce protector. In February 2010 Jeramey’s daughter Kiera was born, followed by his son Kade in June of 2011. Jeramey’s greatest blessings in life were his children. In October 2017, Jeramey married the love
of his life. He is survived by his cherished wife Joyce, daughter Kiera, son Kade, step daughter Kymberlee, brothers Tommy Anderson, Devon Anderson and sister BriAunna (Daniel) Vallotton. He also leaves Grandparents Etta and George Jelink, Tommy Anderson and Charlene Nelson, as well as several Aunts, Uncles and Cousins. Jeramey was preceded in death by his mother Misty