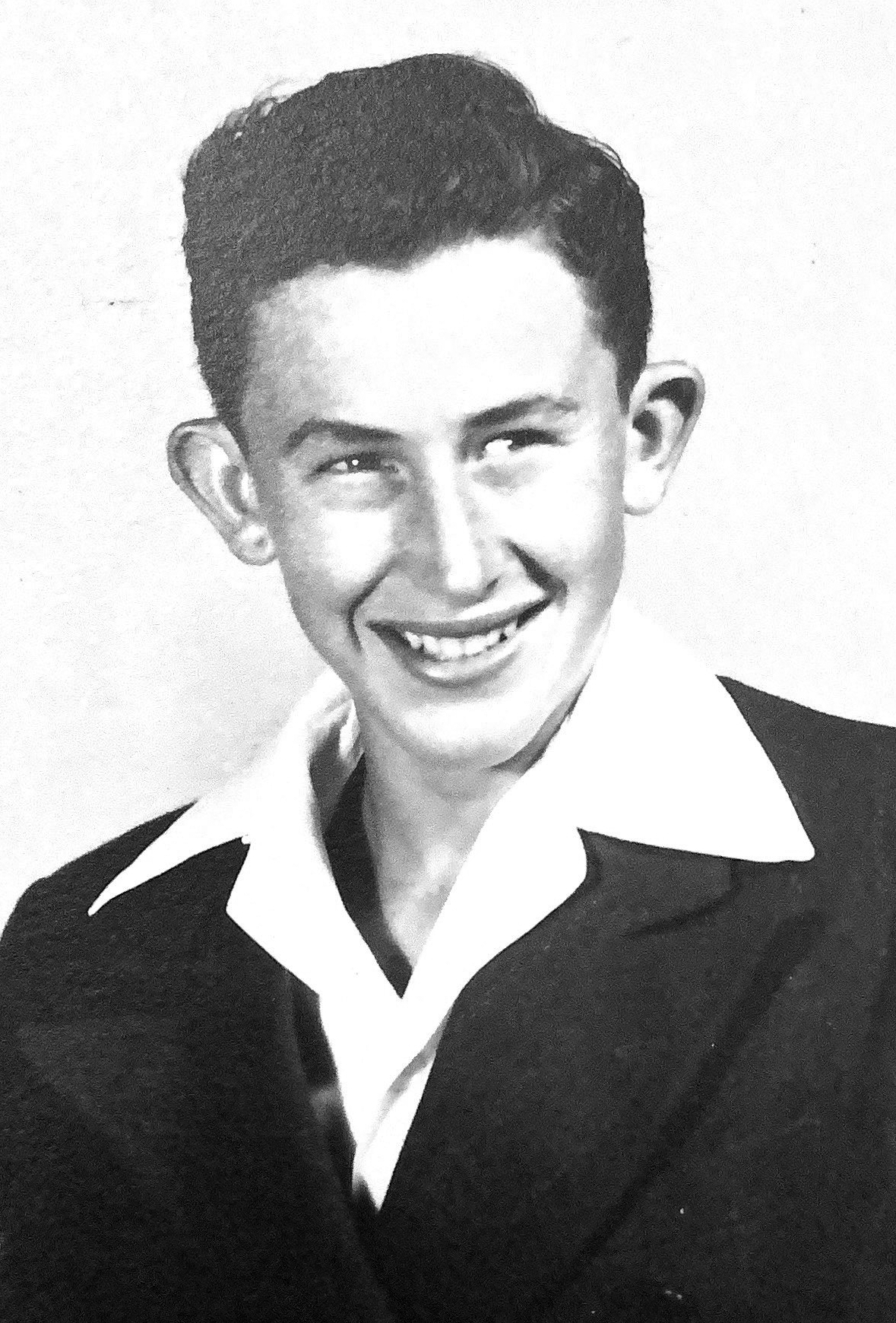 Jerry was born January 8, 1933 in American Falls, Idaho. He was the youngest of five children born to Ira Lester and Anna Laura Harwood. Jerry grew up on a farmstead outside of American Falls, Idaho, where he learned a strong work ethic and sense of service. He was adored by his family, and became an active boy, enjoying activities such as dancing, woodworking, art, music and hunting.

Jerry married his childhood friend and high school sweetheart, Mona Marlene Munger on March 8, 1952. They started their married life in American Falls, Idaho where they welcomed their first child, Debbie, followed by their second, Jeni. Planning to spend just a few winter months in California, Jerry and Mona moved to Woodland, California, where they stayed for the next ten years and welcomed two more children, Kevin, and Kelly. Jerry then built their dream house in Woodland, and the two of them developed many lifelong friendships.

Later, they moved to Stockton, California, where the two of them lived until 2015. There, Jerry was an active union electrician and supported his wife in running their family store, Jeni’s Fabrics. There he learned many unique talents, such as sewing his own tool belts and helping Mona teach sewing classes.

Jerry was filled with love and joy. His greatest happiness came from raising his children, and watching the generations of children grow. Jerry taught multiple hands to play “Heart and Soul” on the piano, and was quick to jump into a duet with any willing player. He spent hours in his garage creating the perfect bird houses, cradles, sculptures and more for his grandchildren.

He left a legacy service. Over the years, Jerry was known to take care of the widows on his street, and make sure none were left with an unmet need. If you needed a bed, Jerry and Mona provided you with a room. If you needed a meal, they gave a feast. If you needed comfort, they had the best shoulders to cry on. And if you needed a home, Jerry would show up with his tools in hand, quite literally ready to build. Jerry exemplified Christ-like love, always ready to serve his fellow man.

Most of all, Jerry loved Mona. He lived his life with complete honor, admiration and respect for her. Their reunion on the other side of the veil, when doors of death open to those returning home, was surely the sweetest reunion.

Jerry will be laid to rest in the Star, Idaho cemetery. Arrangements are under the direction of Bowman Funeral Parlor of Garden City.