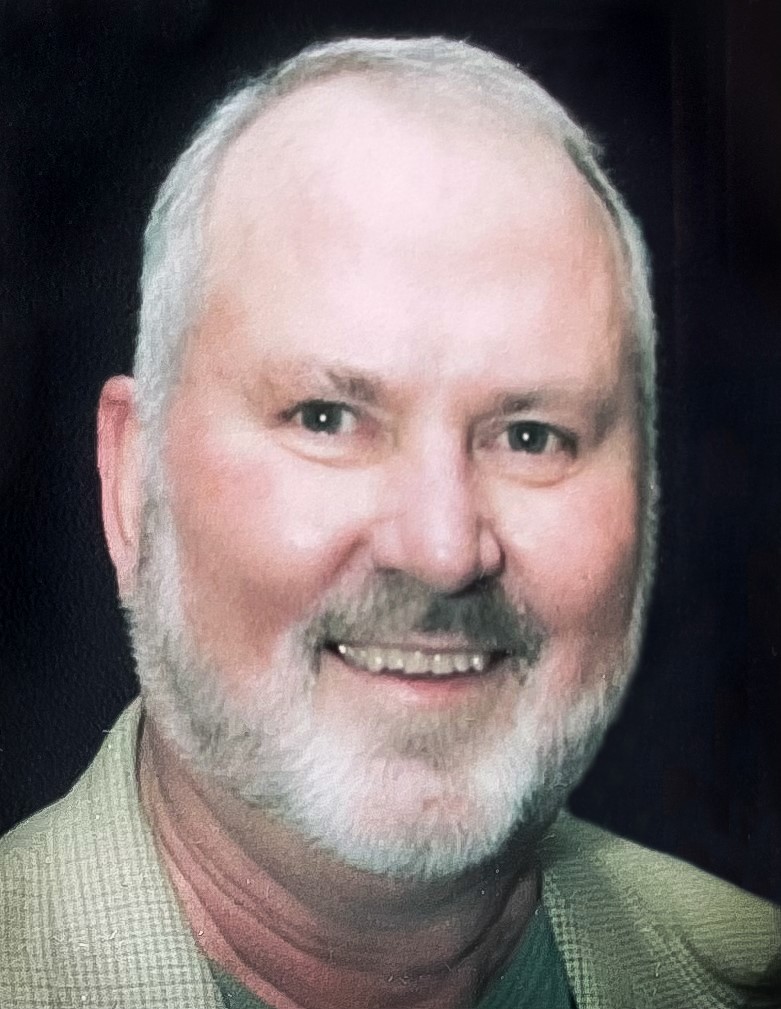 Jeff was born in Boise, Idaho, on September 29th, 1947, to the late Jerry and Neita Inglis. He was the youngest of three boys. Jeff graduated from Borah High School in 1965 and went on to earn a degree in liberal arts at Boise State College (BSU).

Jeff joined the Navy in 1967 where he trained as a navigator and spent most of his time at sea off the coastal waters of Vietnam. While stationed in San Diego, Jeff met and married his first wife, Karen Fisher, and later went on to have 3 daughters. After being honorably discharged, Jeff moved back to Boise, Idaho, and transitioned into the aviation industry, where he engaged in flying lessons, worked for Simplot Aviation, and managed the Strawberry Glen airport in Garden City.

In 1977, Jeff joined his father, Jerry, and brother, Dick, in the family business, Inglis Coin Machine Company, where he served as a routeman, repairman, and salesman. He expanded the business in 1987 and began Inglis Vending & Wholesale, until his retirement in 2005.

Jeff met and married his current wife, Jonnie Richard (Inglis) in 1983. During their 38 years of marriage, the two enjoyed weekly lunch dates and long weekends relaxing at their cabin in Cascade. But their favorite pastime was happy hour together on the back patio. Jeff’s other interests included classic cars, BSU football, airplanes, naval history, and all things John Wayne. Jeff especially loved time spent with his grandchildren, family, and friends.

Jeff is preceded in death by his parents, Jerry and Netia, along with his two older brothers, Gerald and Dick. He is survived by his wife, Jonnie, his daughters, Misty Payne (Jason), Kellie McFall (Jeff), Becky Inglis, six grandchildren, one great-grandchild, and sister-in-laws, Anita and Mona, along with numerous nieces, nephews, and cousins.

Memorial services will be held Monday, March 28th, at 1:00 pm at the Idaho State Veterans Cemetery followed by a celebration of life. The family asks in lieu of flowers, donations are made to a local veterans organization or charity of choice.

Jeff will be dearly missed by his family, friends, and all that knew him.

There will be a committal service with military honors at the Idaho State Veterans Cemetery on March 28, 2022 at 1pm.