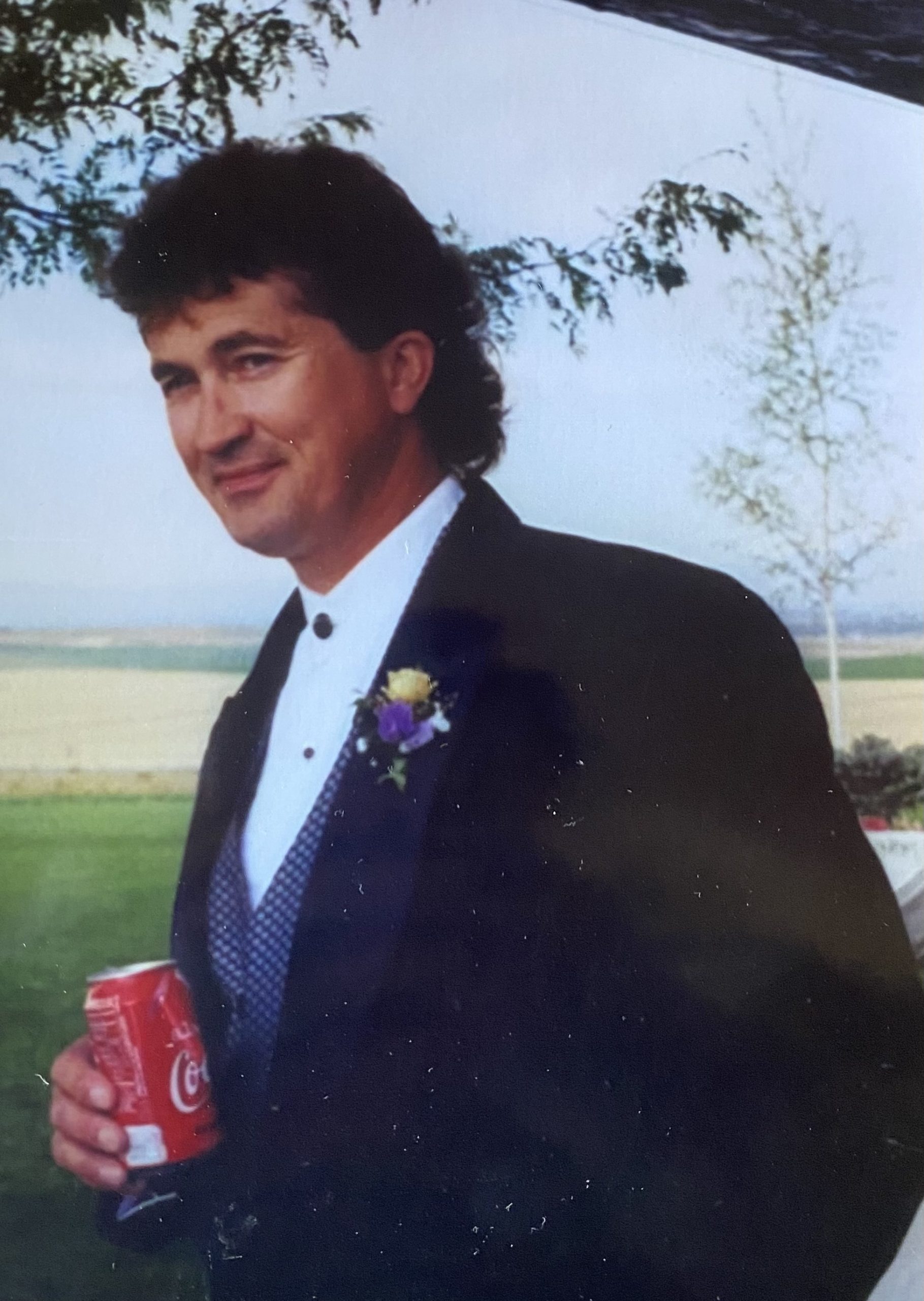 Jeff was born June 11, 1954, in Portland, Oregon, the son of Jack Franklin Ford and Dolores Jean Tharp. He spent his childhood growing up in Boise, Idaho, where he built motorcycles, modified engines, and paved the riding trails in the foothills.

His need for speed raced him all over Boise, especially down the street of high school sweetheart and future wife Desiree Ann Asbury’s house.

“That crazy kid!” Desi’s father would say as Jeff loudly zoomed by on his motorcycle. That crazy  kid later became her husband for the next 48 years. Together they raised two daughters and two sons in in Boise, and in 1990 moved to Kuna, Idaho.

After attending Borah Senior High School, Jeff studied auto mechanics at Idaho State University and worked at Dennis Dillon. He enjoyed watching his sons race cars all over speedways in the northwest, listening to The Rolling Stones, and going on drives throughout Idaho.

One of his drives found him in Cozumel, Mexico, where he was asked by a local kid for a ride. Jeff never hesitated to be of help to anyone, and although he had his motorcycle and the young kid had a large iguana, it made no difference. While riding home the iguana started crawling up Jeff’s back, which left him smiling and unbothered.

His proudest accomplishment was his family. He took pride in watching his kids grow, and babysat his 10 grandkids till the time of death.