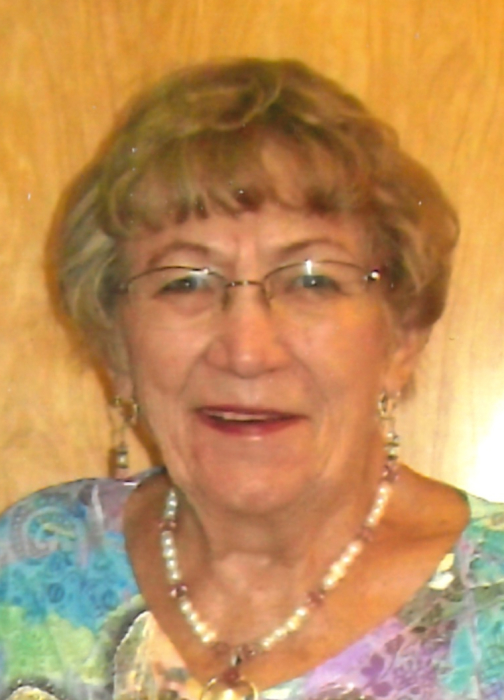 Jeanne Phyllis See, 89, of Boise, Idaho, passed away September 9, 2019.  She was a very strong-willed woman (some would say stubborn) but her body was tired of her hard-fought battle to stay here on earth.  Jeanne was born on March 11, 1930, in Minneapolis, Minnesota, daughter to James and Pearl Haight.  She had one brother, Jimmy.  She spent her early years in the Minneapolis area in particular at a local lake where she took great delight in driving her brother’s boat across the lake to antagonize him.  She graduated from West High School in Minneapolis.  She was adventurous her whole life beginning shortly after graduation when she left Minnesota and went to work at Glacier National Park in Montana.  It was there she met and later married Elwood See.  They had three daughters – Sharon, Kathy, and Peggy.  She also had two step children, Monte See (who passed away in June) and Marlene McKean (Weiser).

Throughout her life she was very frugal.  She could make anything out of limited materials, some of which were:  two small horse barns, chicken coops, a camper shell for the pickup, dog houses, guinea pig cages, even an outhouse for Peggy’s mountain property.  She always grew a large garden and canned much of the food.  She sewed all of her kid’s clothes (even for horseshows and rodeo queen contests) and knit elaborate sweaters that had horses on them.  She was a great cook and always brought her special deviled eggs to any family gathering.

She had some unusual jobs.  In Pendleton and Billings she was a door-to-door Avon Lady.  In Boise she was known as the “Worm Lady” supplying many convenience stores with night crawlers (she paid her kids one cent per worm).  She worked at the US Forest Service Tree Farm at Lucky Peak for several seasons.  Her last job was manager at the Maverik Country Store until her retirement.

Jeanne was very active until recently.  She was game to try anything.  In high school she participated in many activities one notably was skeet shooting.  She competed in Appaloosa horse shows; traveled to the Redwood Forest with Kathy & Charlie; went on several cruises with friends; camped at Silver Creek Plunge with Peggy, Rachel, & Cora; played on a pool league; vacationed in Mexico & Hawaii with her daughters; enjoyed time in Atlanta and Alaska with Jack Stone; bowled on 2 leagues weekly; in her 60’s she learned to water ski; she attended Les Bois Park watching Kenny run his horses – she even owned her own racehorse!

Jeanne loved her girls (they all lived 5 minutes from her house), her grandkids, her home, her sweet red wine, and her beloved dog, Foxy.  She is survived by her daughters and son in laws Sharon (Lance) Arnold, Kathy Puckett, Peggy (Kenny) McReynolds, stepdaughter Marlene McKean, and her grandkids Rachel, Cora, and Charlie, who called her Jean Jean the Dancing Machine!

We know she is in heaven dancing away!  You go Mom!!!