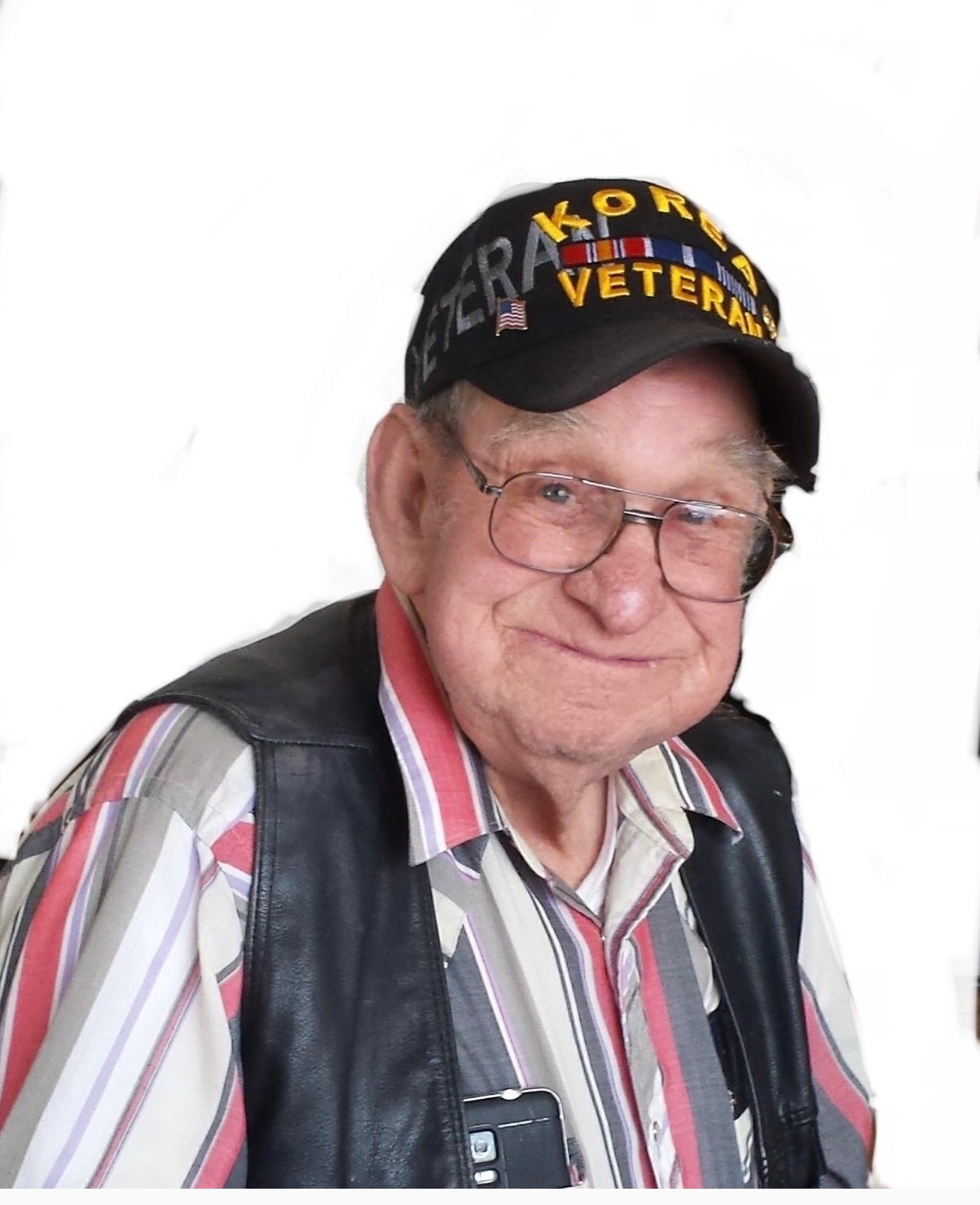 Jean S. Twitchell entered through the Gates of Heaven on October 9, 2022, while at the Veterans Community Living Center in Boise Idaho surrounded by the love of his family.

Jean was born March 6,1933 in Elba, Idaho to Earsul and Esther (Beam) Twitchell. He was the sixth son of eight sons.

After high school graduation, he joined the US Air Force where he served in Korea. He came home and married Ethel Staley of Mud Lake, Idaho.   Together they had four daughters.

Jean always said he was a ‘Jack of all Trades and a Master of None’. His heart was in farming.   He farmed in Roberts and Monteview, Idaho. His talents really showed when he moved to Ukiah, Oregon to work for the US Forest Service as a  surveyor. He worked as a real estate agent in the Idaho Falls area and later buying and selling properties in the Idaho Falls and Burley area. He drove CART and school buses for Idaho Falls School District; he especially loved driving for the students with disabilities. He was also an Evangelist and loved travelling and preaching the Word of God.

Jean loved fishing, boating, hunting and camping. So much so after retirement he became a full-time RV’er for 16 years. Traveling to Arizona every winter to enjoy the sun and the friends he had made there.

Military Interment will be held at the VA State Cemetery in Boise Idaho on November 10, 2022 at 10:00 am

The family would like to thank, Garnet Place Retirement and Assisted Living in Garden City ID, The Veterans Hospital along with the Community Living Center and Bowman Funeral Home in Garden City,  for all their helpfulness, kindness and care they provided him and the family in our time of sorrow.

Military Interment will be held at the VA State Cemetery in Boise Idaho on November 10, 2022 at 10:00 am