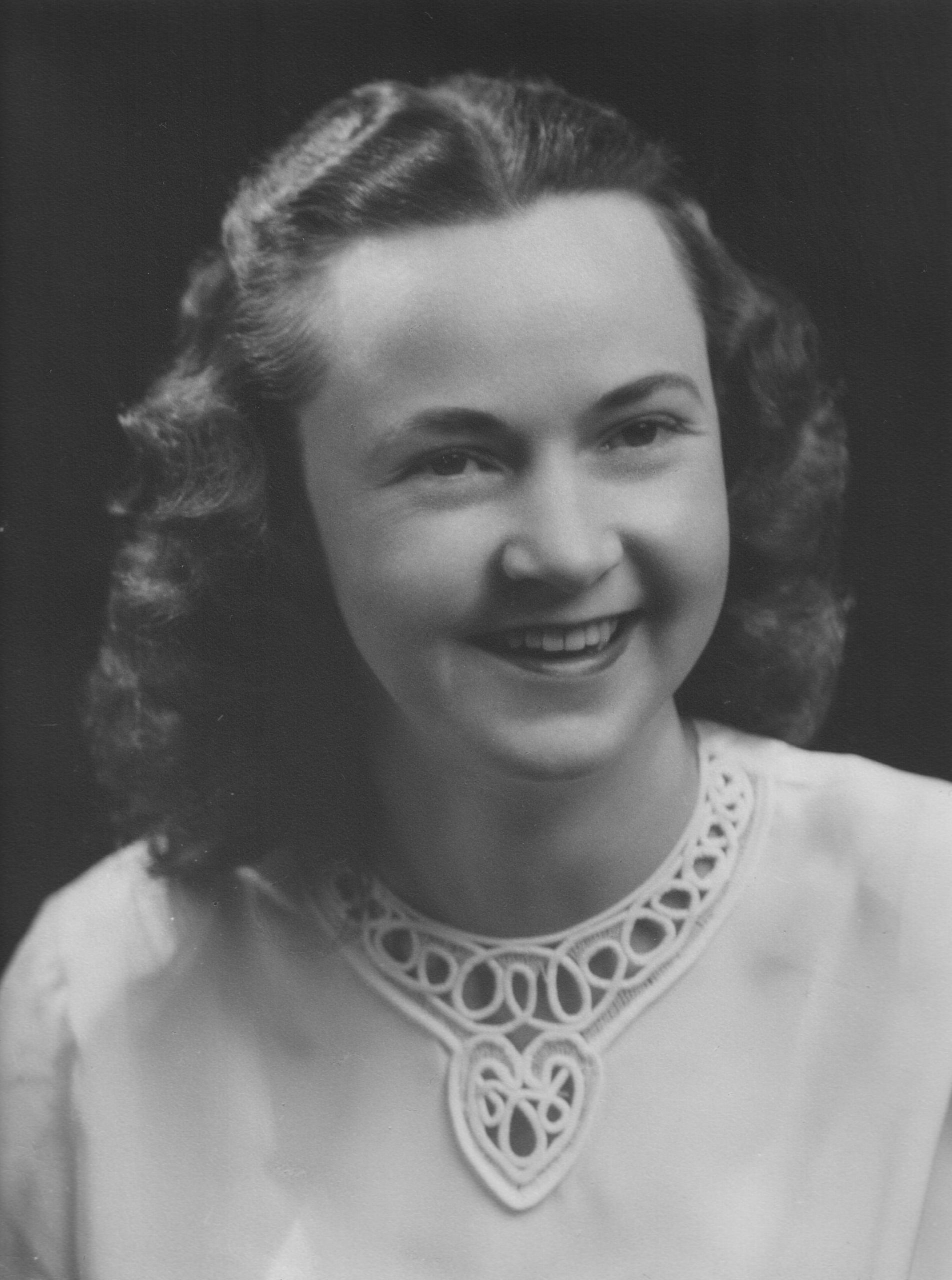 Early this year Jean Shank moved back to the other side of the veil to be with her beloved son Mike, husband Hank, father and mother Lou and Gladys, brother and sister-in-law John and June, father-in-law and mother-in-law Henry and Elizabeth and special family members Lynn and Beryl.  She was deeply concerned her beloved cat Katze would not fare well without her so when Katze preceded her in departing, it signaled Jean that it was now okay to go too.

Her departure after more than 94 years in this realm was aided by her age, a failing heart and Covid-19.

Jean loved skiing, PEO, St. Andrew’s Episcopal Church and its members in McCall and her very good friends that cared so well for her, not only after Hank died but for many years before.

Being the wife of a USFS Forester she moved many times in Hank’s career.  Four times in nine months at one time which she took great pride in managing to effectively deal with.

She is survived by her son and his wife, Joel and Jeanne, sister-in-law Carol, her nephews and nieces; Jack (Marianne), Jill (Jim) and Joye (Greg).

Our extensive and sincere thanks to her many supporting friends as well to the hard working and patient staff and administration of The Terraces of Boise where she lived her last two years.

Jean was very proud of her Dutch heritage so if you would like to remember her, please plant some tulips.  Contributions to St. Andrews Episcopal Church or McPaws Animal Rescue, both of McCall, or any animal rescue society would be gladly received.

A memorial service for Jean will be held on Saturday, October 29th at 11:00 at St. Andrew’s Episcopal Church in McCall, Idaho.

A memorial service for Jean will be held on Saturday, October 29th at 11:00 at St. Andrew’s Episcopal Church in McCall, Idaho.