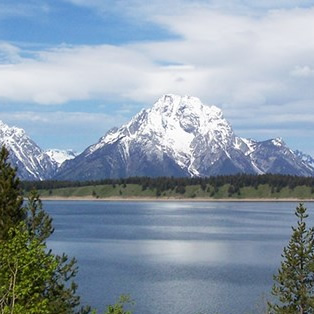 Jean Gabriel Charitat, Jr. was born on October 26, 1934 in Thibodaux, Louisiana, and passed away on December 4, 2020 in Boise, Idaho. He is survived by two children: Noёl and Jean III, as well as 6 grandchildren: Jean Luc, Andre, Philippe, Danielle, Kathryn, and Franz, and 3 great grandchildren: Cruz, Rose, and Evangeline.

Jean was an Electronics Engineer who worked at various defense contractors throughout his career in Washington DC and in Sunnyvale, CA. His last position was Staff Scientist at Lockheed Missiles and Space in Sunnyvale, CA. He specialized in electronic communication, including radio, radar, and sonar. In 1981, Jean won Lockheed’s Robert E. Gross award for Technical Excellence for the Space System Division. He retired at age 81 from Lockheed.

He was happily married for 54 years. After his wife Coretta Kathleen passed in 2017, he moved to Boise to be near his daughter and her family, living at Grace Assisted Living. Residents and staff at Grace commented on his tendency to do math problems, citing him as a highly intelligent, polite, and caring individual, always the southern gentleman. His family was very important to him, and he did everything that he could to take care of them. He is greatly missed.