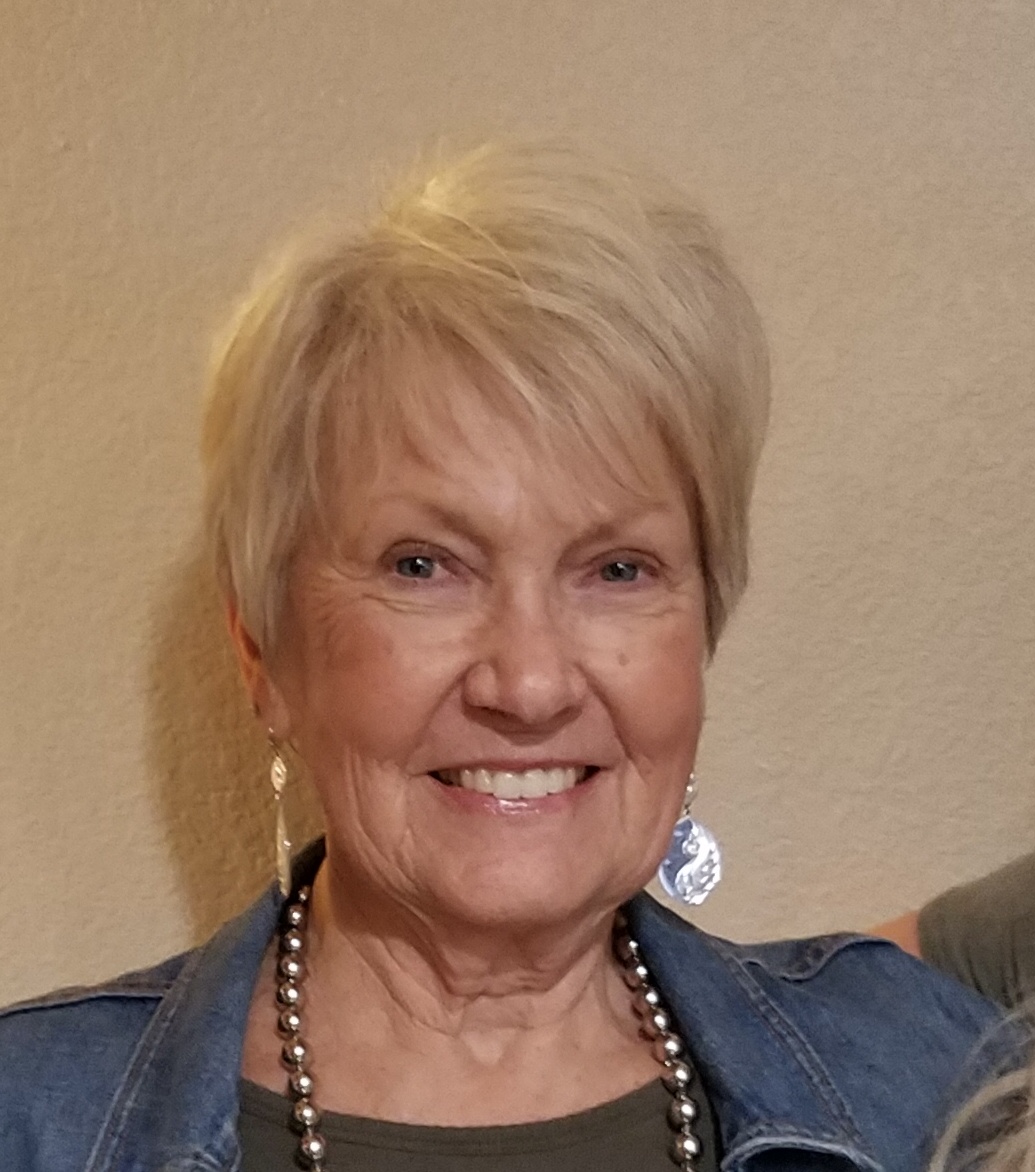 Janet McDowell was a loving wife, mother, grandmother, sister, and friend. She left this world far too soon on May 5, 2022 at the age of 76.

Janet was born to Clyde and Ellen Taylor on May 11, 1945 in Preston, Idaho. She grew up on a dairy farm in Meridian, Idaho, with her four brothers Jerry, Roger, John, and Ross.  She attended school in Meridian, Idaho, graduating from Meridian High School.  After graduation, she attended Brigham Young University in Rexburg, Idaho to pursue a degree in Interior Design.

In November 1968, Janet married her high school sweetheart, Ron McDowell. The two lived in Meridian while he worked for Idaho Power.  In 1973, they moved to Orovada, Nevada to run a farm they had purchased.  During their time in Nevada, George, Jody, and Brett were born.  In 1984, Ron and Janet moved their family back to Meridian and eventually settled in Oregon.  Janet worked for Wheatland Insurance until her retirement in 2017.

Janet had many interests, including water skiing, snow skiing, shopping, ATV adventures, baking and serving others.  As an active member of The Church of Jesus Christ of Latter-Day Saints, she held various callings throughout her life.

She was famous for her sugar and monster cookies which she passed out every Christmas. Her family looked forward to receiving their annual “Happy Birthday” call. She never missed the chance to celebrate important life events with her loved ones. She loved spending time with her kids, grand kids, and great grandchildren.  She loved her family fiercely and showed them every chance she got. She supported each child, grandchild, or great grandchild with her time, attending soccer games or rodeos, shopping or baking cookies together, hugs or a just phone call if she wasn’t able to be there in person.

Donations may be made, in lieu of flowers, to the Ronald McDonald House Charities of Idaho

Donations may be made, in lieu of flowers, to the Ronald McDonald House Charities of Idaho