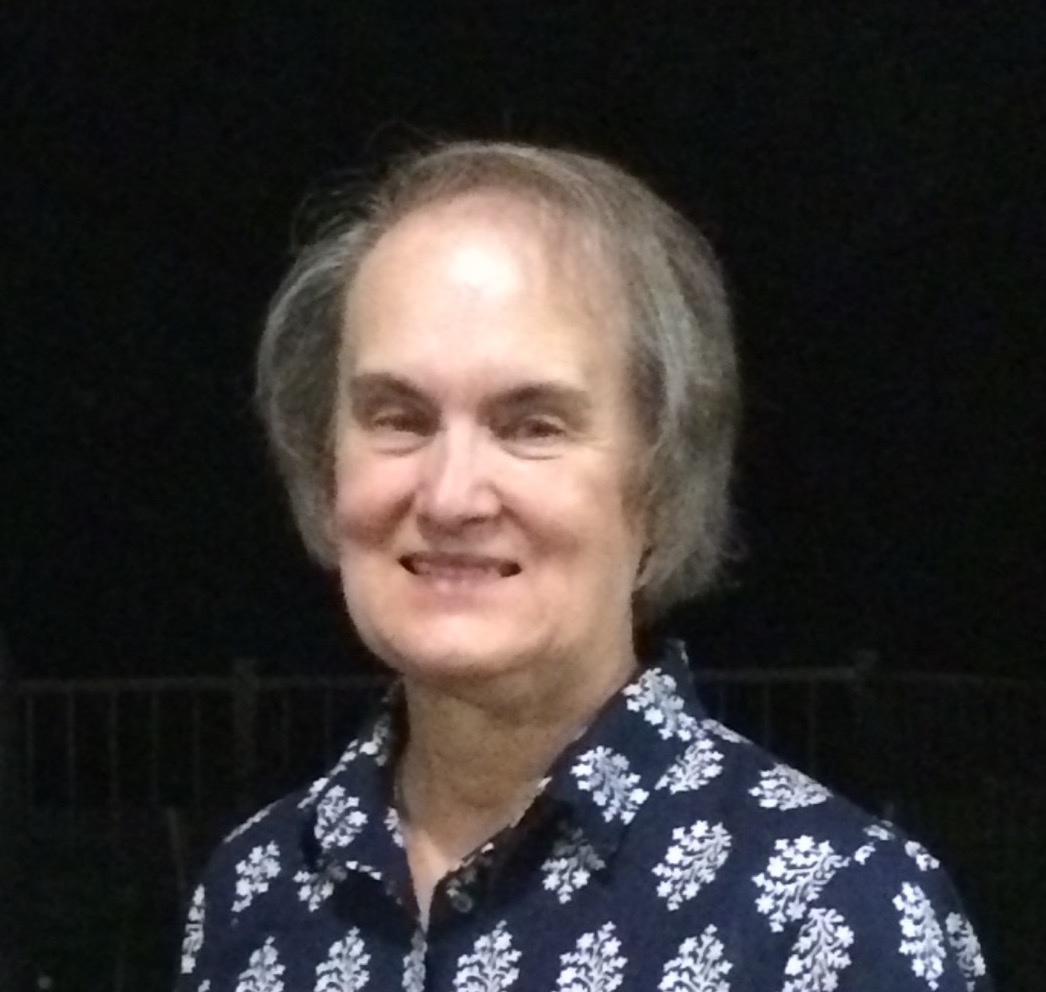 Janet (Petrowicz) Swickard was born in Burns, Oregon on April 25, 1952, the daughter of Boleslaw (Bill) and Eunice Petrowicz, and died on January 19, 2020 surrounded by her family. She moved many times throughout her childhood, graduating from Shasta High School in Redding, CA in 1970. She married her high school sweetheart, David Swickard, in October 1971, and settled in Gresham, Oregon.

Janet’s early career saw her working downtown Portland as a typist before starting her family in 1974 when their daughter, Jennifer, was born. Daughter Andrea followed in 1976, and their family was complete. Janet stayed home with the girls in the early years, earning extra money by caring for other neighborhood children. As her children grew, Janet hopped back into a career, this time selling pea combine brushes, but she always kept her family a priority. Janet and David moved to Waldorf, MD in 1997 for David’s position as Fire Chief of the Air National Guard, while she worked in member services at the Air Force Sergeants Association.

She loved spending time camping and visiting family near and far. Janet was active in her church family, and never met a stranger, documenting every gathering with a photo or 20. She moved to Boise, ID in 2008 so she could enjoy being closer to her grandchildren after retirement. After her first cancer diagnosis in 2012, she became active in the local Leukemia and Lymphoma Society, raising money for a cause near and dear to her and was named an Honored Hero in 2018. Her open heart and generous spirit made her many friends.

She is survived by her husband, David Swickard, daughters Jennifer Reynolds (Boise) and Andrea Renholds (Walla Walla), sons-in-law Jeffrey Reynolds and Jon Renholds and five grandchildren Caden and Malia Reynolds, Veronica, Emmett and Ian Renholds, and by her sister Nancy Petrowicz and brother-in-law Ken Dobbin. Funeral services will be Friday, January 24 at St. John the Evangelist Catholic Church in Boise, ID at 10am. In lieu of flowers, we ask that you make a donation to the Leukemia and Lymphoma Society in her name.
—