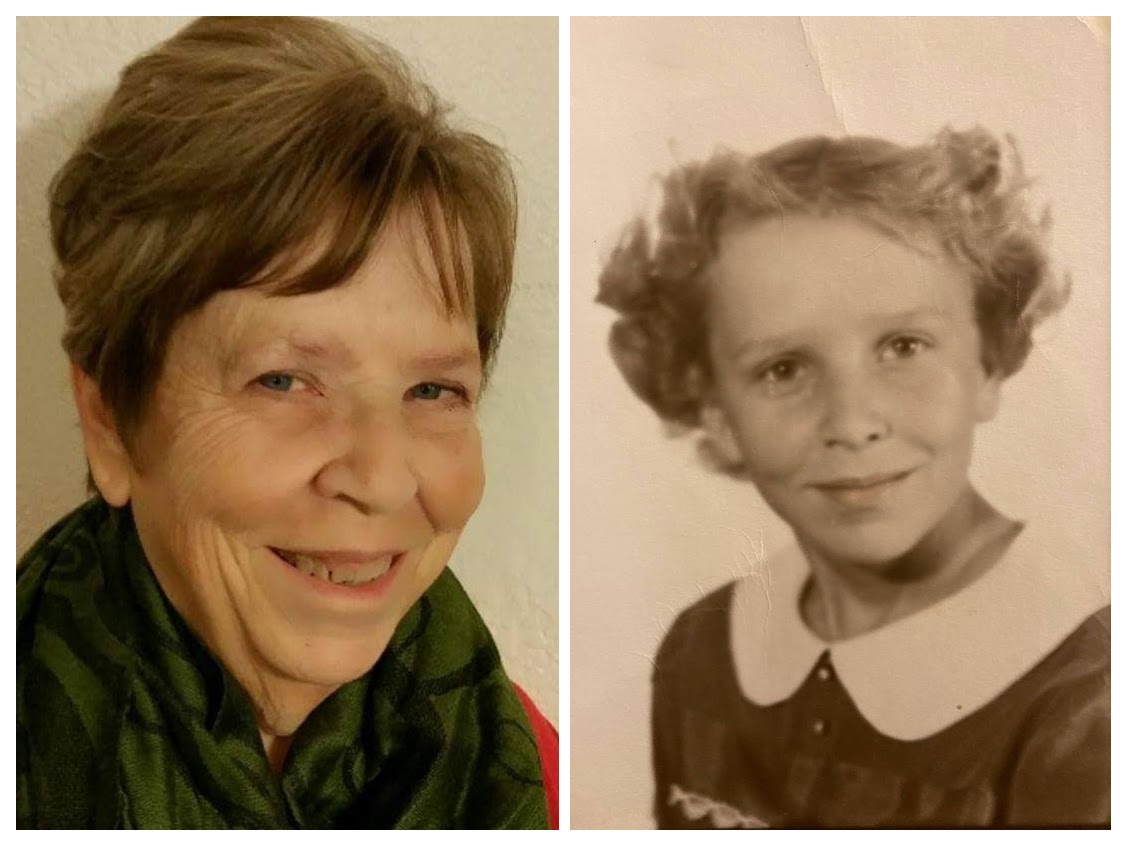 Janet Ellen (Woodard) Crooks of Franklin, IN formerly of Boise, and Meridian, Idaho born July 27, 1942 departed this earth on Friday July 24 th 2020 surrounded by her loving family. She is now reunited with her beloved dance partner and soul mate Ronald Crooks. Janet was a well-traveled lady of the world, taking many trips with family to see this beautiful country. She is survived by her children Colleen (Nathan) Titus of Franklin, IN, Karen (Greg) Pigeon, of Wilder, ID, Ronald (Julie) Crooks Jr. of Boise, ID and Kathleen (Samuel) Cline of Franklin, IN.

Janet met Ron at a dance on his 21 st birthday, it was not long after they were married, it was love at first sight. They continued to dance together for the next 44 years until Ron’s passing in 2004. Janet enjoyed many hobbies; she was the fiercest Bingo player you would have ever met. She also enjoyed hunting for treasures at many thrift shops. She enjoyed attending her great grandchildren sporting events, and spending quality time with family and traveling with her family.

She was preceded in death by her loving husband Ronald Crooks and her parents Eugene Wallace Woodard, and Elsie Lively Woodard along with 4 of her siblings. Janet was the oldest daughter of six children.

Janet was employed at both St. Luke’s and St. Alphonsus hospitals. Working in central supply, housekeeping and medical transcription. She also held an active cosmetology license until her death. Janet loved music, reading, fishing, CB radio, camping, her country and her president! She asked to please make sure she doesn’t vote for Biden after her passing. Ron and Janet were members of the Knots and Squares square dancing club as well as the Owyhee Motorcycle club. Through her many adventures in life nothing was more thrilling to her than her role as mother, a grandmother and a “grandma great” as named by her first great grandson Ayden. Janet was an amazing cook, preparing her signature dishes for countless family dinners of pot roast, ham and beans, amazing finger steaks and so much more. Her legendary pancakes will be sadly missed. Breakfast will never be the same. Janet was also a staple at Eddies in Boise and would return every time she was in town. One of the sweetest memories we will always cherish is Janet and Ron dancing in the kitchen as they cooked together.

Janet will be laid to rest in Meridian, next to her husband. We are sure the first thing he said to her “I have been waiting for 16 years and a day. Thanks for watching the family grow for me. But I am ready to dance with you again.”

Honestly, Janet did so much in her life we cannot sum it up in this. All we can say is she made the most of her dash

CB: Lemon Drop signing off for the last time.

To watch Janet’s funeral service please follow the link below