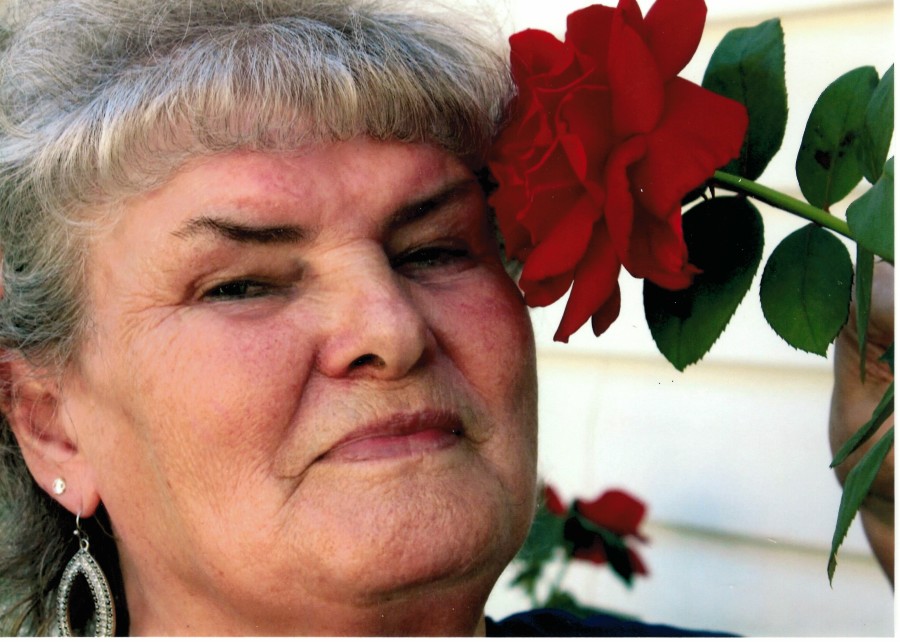 Janet Eleanor Hyde, 74, of Twin Falls, passed away July 10, 2019 in Meridian, Idaho, surrounded by her family.

Janet was born to Floyd and Mary Casto on April 10, 1945 in Wendell, Idaho. Growing up, Janet loved playing with the neighbor kids, riding bike, and playing with her rabbits.

Janet worked various places, but was proudest of her work as an in-home caregiver for Magic Valley Staffing after she completed training at College of Southern Idaho in 1994 and obtained her CNA license. Janet was also very proud of her boys and loved spending time with them.
Another favorite pastime was listening to gospel and country music.

Should friends desire, the family suggests donations be made to the American Lung Association.