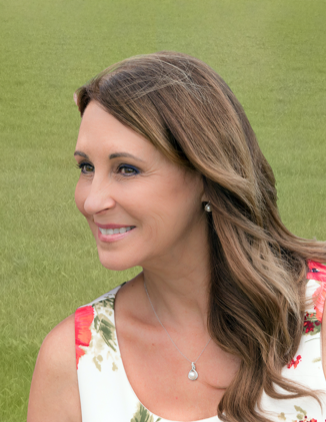 Jane Elizabeth Gurley was born October 4, 1960 to parents George Bernard Gurley and Virginia
Jeanne Gurley. She was welcomed into the family by her sisters Laurel and Cathy as well as
her brother John who they lovingly referred to as their “Baby Jane” all throughout their
childhood. The family enjoyed a lot of shared love at home as well as many memorable
camping trips together.
Jane was a bright light and brought great joy into the lives of everyone she touched. She was
born with a love for dancing that blossomed into a beautiful talent. She danced mostly for her
own enjoyment but also for events and even spent time dancing in the Disneyland parades.
Jane had a successful modeling career here in the U.S. and also in Japan and Italy. She was a
driven entrepreneur juggling several of her own businesses and also spent some time as a day
trader in the stock market.
Jane’s hobbies included spending time at her cabin, boating, golf, snow skiing and traveling.
Mostly she loved being with friends and family.
Her true joy became complete in December 1988 when her twin boys Scott and John were
born, and again in 1995 when her youngest son Erik was born. She loved her boys with all her
heart and cherished them beyond anything in her life. She gracefully and naturally fulfilled her
new role as a mother and in turn felt God’s most wonderful blessing in her three sons.
On July 14, 2015 Jane was given a new blessing in her life in the form of a man named Roy
Scotton. Jane and Roy went on a first date and they may be living proof that “love at first sight”
truly does exist. They both felt a mutual attraction towards one another and their love continued
to deepen and grow each day. On June 17, 2017 they married each other in front of their many
loved ones and their happiness was complete. Together they worshipped God and faithfully
believed in His goodness and His promises. They committed their marriage and their lives to
serving Him.
Jane was a beautiful person to so many people and will be genuinely missed until we get to see
her once again. Until then, we take comfort in knowing she is dancing in heaven.
Jane is survived by her husband Roy, her sons John, Scott, and Erik, her sisters Laurel and
Cathy, her brother John and her father George. She is also survived by many beautiful nieces,
nephews and grandchildren.