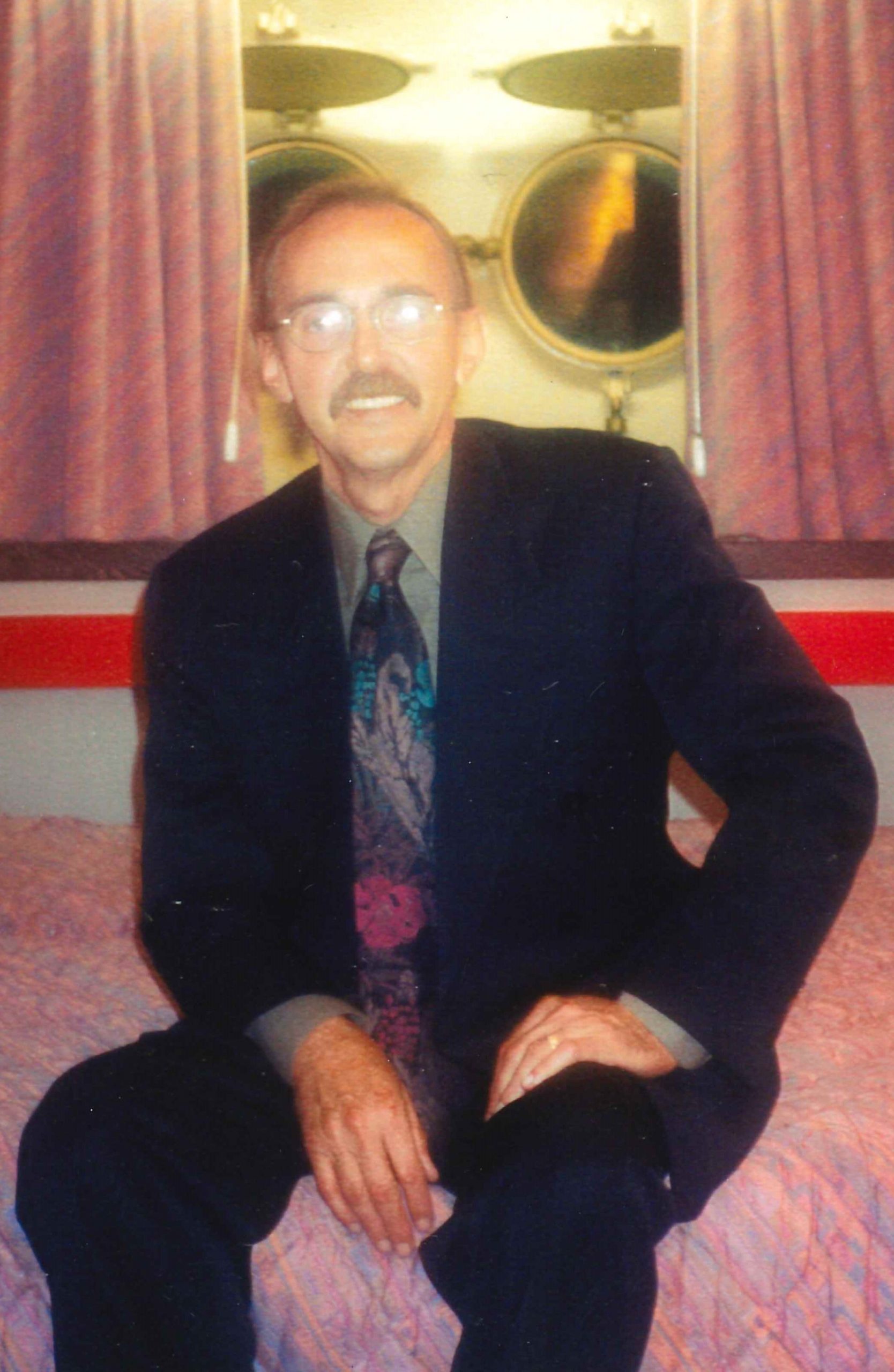 Jim was born on August 2, 1950, to Frances Lucille and John Benjamin McCabe.

Jim grew up in the suburbs of Chicago, Illinois, with his 6 siblings and parents.

His adventurous spirit led him to many states throughout his early life, but he landed in California where he resided for the majority of his life.

He met the love of his life Mary, and they married in 1972.  They spent their lives together devoted to each other; to raising their three children Allen, Jill and Joy and to God.

Jim loved people and was beyond kind and generous to everyone he met.

Jim was employed by the State of California as a property controller for 20 years.

His hobbies were fishing, boating, and traveling, but most of all watching baseball and his beloved Chicago Cubs.

Jim was a faithful member of Faith Baptist Church where he served as an usher and helped in men’s ministry and for many years cleaned the church.

He was preceded in death by his parents, Frances, and John McCabe; and his sister, Mary Lee Alfaro.

The family requests memorial contributions in Jim’s name be made to One Love Church, https://theolc.churchcenter.com/giving

The family requests memorial contributions in Jim’s name be made to One Love Church, https://theolc.churchcenter.com/giving