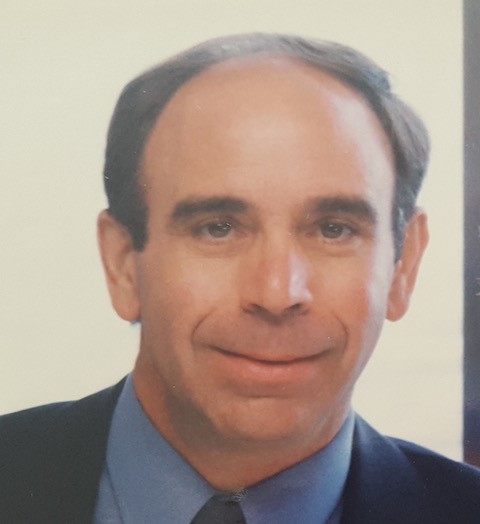 James (Jim) Spinuzzi was born in Pueblo, Colorado on June 21, 1953, the first day of Summer and was also Father’s Day. He was the son of Joe and Mary Ann (Cicero) Spinuzzi. Jim passed away on April 19, 2020 at his home in Boise, Idaho.

Jim grew up in Pueblo with his brother Mike and sister Kathy. He attended Pueblo South High School and graduated in 1971, he married Cindee Sloan in 1972 and they later divorced but the best part of their marriage was the birth of their son Chris. During that time Jim joined the Air Force and was stationed in Great Falls, Montana. After his honorable discharge he returned to his home state of Colorado to settle in Colorado Springs. Jim worked the 3rd shift at NCR just to get his foot in the door during which he attended Pikes Peak Community College where he received an Associate of Applied Science in Electronics Technology degree. Jim also received a Bachelor of Science from National College in 1988 graduating Magna Cum Laude. In 1979 Jim met Kathy Lyon, and they married in May of 1981, and in 1983 Jim and Kathy were gifted with his second son, Joe. Jim had great pride and love for both of his boys. Jim and Kathy moved to Boise, Idaho in 1988, where he worked for many years into a successful retirement.

Life was not dull around Jim, he ventured many hobbies that included snow skiing, water skiing, hiking, biking, and scuba diving around the world, plus a passion for golfing. Jim was a force to keep up with as he toured the world. Jim’s exciting travels with Kathy included visits to Mexico, Indonesia, Philippines, Hong Kong and Singapore visiting many exotic island beaches such as ones in the Caribbean, enjoying many numerous aspects of nature, especially playing golf courses nestled in Canada’s scenery.