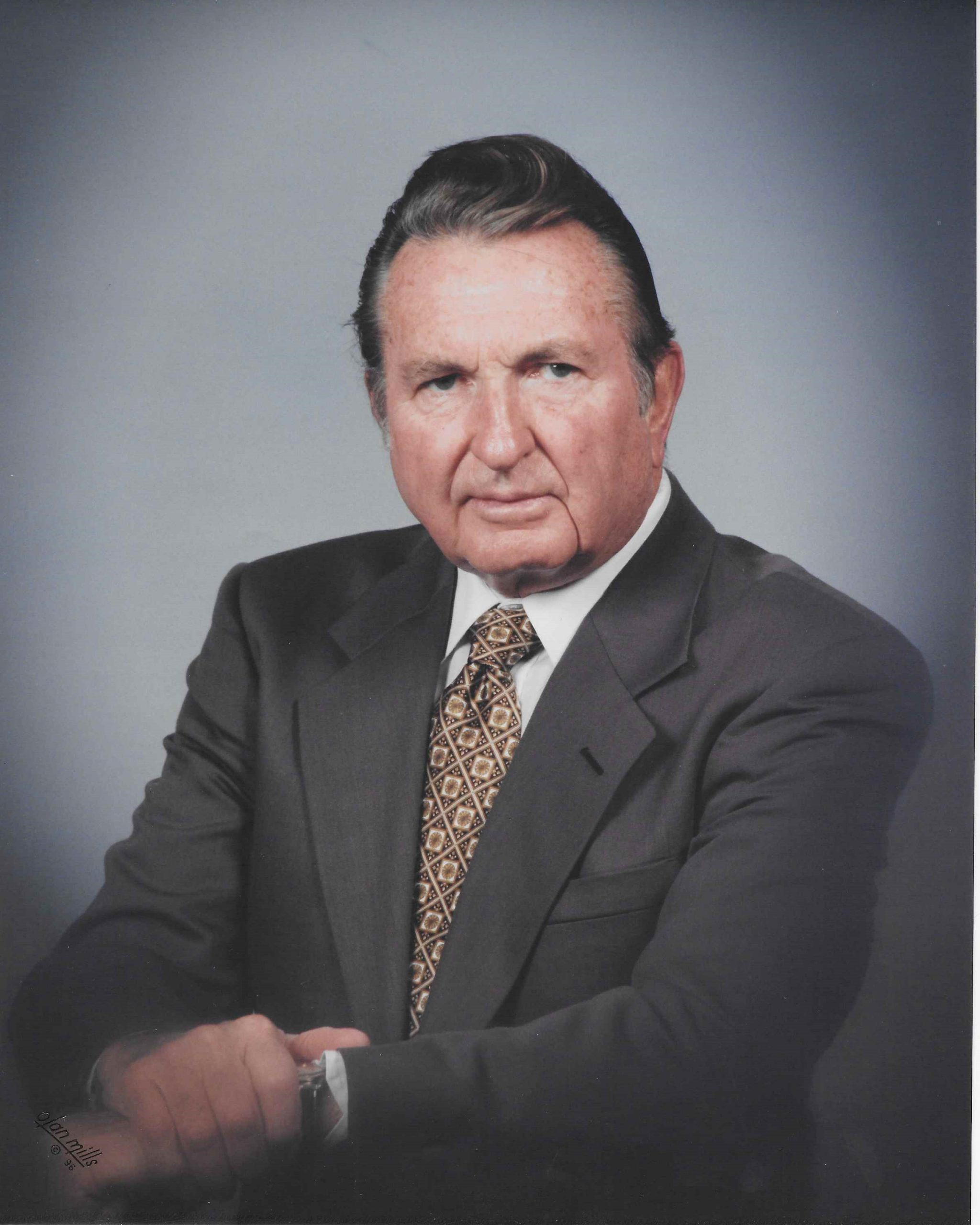 In the early afternoon of Friday, February 19, 2021 Heaven gained an amazing father, grandfather and husband. James Matthew Johnston, also known as “Matt”, slipped away peacefully into the arms of his Savior.

Born in Pueblo, Colorado on October 28, 1927 to Bernice Gertrude Johnston and James Barnett Johnston, Matt was the youngest of 5 children. As an adult Matt twice joined the Navy to serve his country and also worked as a ranch hand in south central Oregon, roping cattle and riding horses. It was during this time that he met and married his wife of 69 years, Christina Blair Ramsay of Edinburgh, Scotland.

While attending college Matt raised his family and earned a degree in Civil Engineering. During his illustrious career Matt worked for several large international engineering firms that employed him overseas in such countries as Haiti, Pakistan, Turkey, Guatemala and Argentina.

Matt was a compassionate and generous person who was known to help anyone in need. He put others before himself and worked hard to provide for his family. His love for Christ was also evident and one would often find Matt reading his Bible, praying, or talking to someone about his faith. He was very instrumental in showing his children the way to Christ. Indeed, even in his final days he was sharing his love for Christ with the attending staff at the Terraces where he lived. As a result, Matt left a legacy of love and faith for his children to pass on for generations to come.

Services will be announced shortly.

Services will be announced shortly

Leave a Condolence to Steve and Wanda Weaver Cancel reply