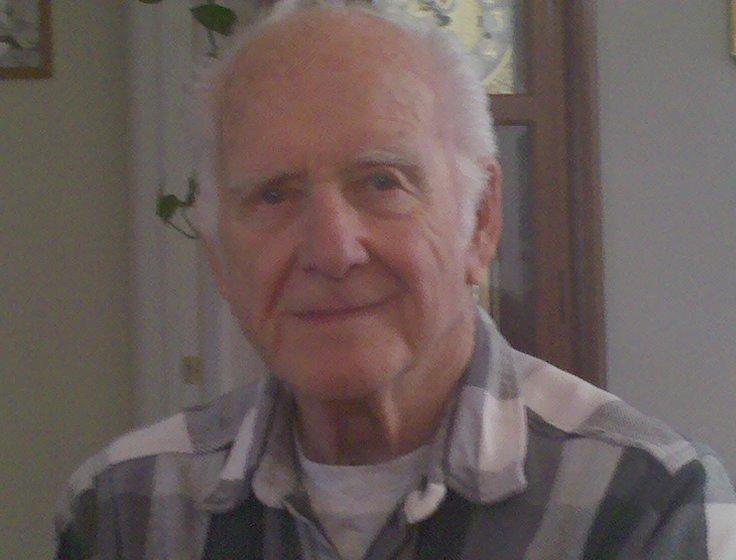 On Wednesday, September 25, 2019, James (Jim) Leo Green passed away peacefully of natural causes at the age of 89. Jim was a loving husband and a wise father of three children who passed three weeks before his 90th birthday.

Jim was born on October 16, 1929 in a tent along the shore of the Canadian River near Earlsboro, Oklahoma, to William and Theresa Marie Green. Born on the first day of the Great Depression and raised in Kansas during the Dust Bowl, Jim moved to California with his father shortly after World War II. He graduated from Stockton HS where he was active in football, basketball, band, and naval ROTC. Post high school, Jim worked with the California Highway Department. Jim soon received a letter from the US government stating “friends and neighbors” had selected him to serve his country in the Army. Never able to find out which “friends and neighbors” had selected him and having quit the Naval ROTC, he reported for duty in the US Army at Fort Ord, California. He was transferred to Fort Bliss, TX for artillery training. Jim then was assigned to the 68th artillery battalion and fought in the Korean War. He achieved the rank of Staff Sergeant. Upon returning to California, he decided to let those “friends and neighbors” pay for his education and attended Sacramento State University on the GI bill. He graduated with a degree in Industrial Engineering. He worked various jobs starting with Johns Manfield then Aerojet before becoming a Management Analyst for the US Government. He was assigned to Sharpes Army depot near French Camp, CA where he worked for 35 years.

After returning from the Korean War, he met and fell in love with Ruth Peterson. They were married on September 16, 1955, in Stockton, CA. They were blessed with three children – Vicky Green (Pyper), Karen Leah and David. Ruth was a major part of his life and they remained happily married until her death in 1995.

Jim was baptized into the Church of Jesus Christ of Latter-day Saints. He always believed in God and was active in the Boy Scout program.

Jim had a passion for the outdoors where he enjoyed fishing, camping, hunting and especially motorcycle riding. He was a member of the California Enduro Riders Association and received several awards for riding Enduros. You could often find him camping and riding through the mountains with friends and family. He said that “you can recognize happy riders from the bugs in their teeth” and he continued the collecting of bugs in his teeth until the age of 82 when he finally gave up riding. Jim remained very active in life past retirement serving as President of the Happy Hoofers (a walking club), a member of the Boise State University Strength Training program for seniors, and treasurer of the Treasure Valley Trail Riders Association. He was known for his dry humor, his infectious smile, and his kind, compassionate spirit. He was a loving father and grandfather. Jim was generous and quick to help others. He was a man who loved his country.