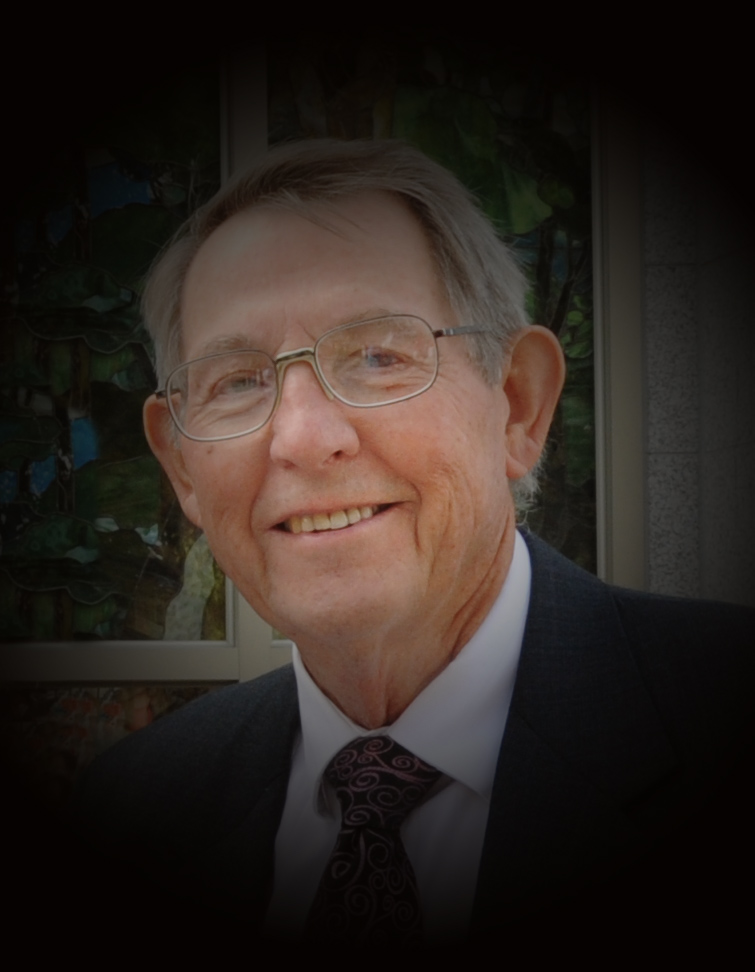 During his early years in Missouri, Jim and his two brothers would regularly entertain themselves by going on Mark Twain-like adventures and often find themselves off exploring the countryside, fishing for crawdads or building homemade rafts. Since they didn’t have access to TV or other electronics they would sometimes get into mischief and occasionally even drag home a hollow log or two filled with an active beehive.

Both of Jim’s parents became teachers and moved around Missouri to various schools more than 20 times during his life. Jim attended Hannibal High in Hannibal, Missouri for the majority of his high school education and later moved to Hayden, Arizona for his senior year where his family settled for the next 25 years. After graduation from high school Jim went to work at the copper smelter for the summer and by fall of 1956 he began attending college at the University of Arizona in Tucson to pursue a degree in mechanical engineering. Jim successfully paid for his own college by working in Hayden each summer up until his final year when he decided to move in with his aunt and uncle in Orange, California to work for a year as a draftsman in order to pay for his senior year of college. He moved back to Arizona to complete his degree in 1961 and then to California again in search of an engineering job. He was hired by a Navy contractor to aid in the design of nuclear submarines which resulted in a draft deferment and the ability to continue working for a decent wage. This deferment and extended age eligibility would prove critical for Jim’s future. His next move landed him in Bell, California with his brothers where he purchased a brand new, cherry red, 1960 corvette.

While in California, Jim met Sandra Diana Larsen, after being introduced to her by his brother. He dated her together with her three children Bob, Michelle and Kathy. Diana’s agreement to date came with the prerequisite that her three children must accompany them. After a short while, Jim was convinced he was “in love” and asked Diana to marry him; however, she wasn’t ready. For over five years Jim dutifully pursued her and even traded in his corvette for a four-door sedan to demonstrate his commitment. Upon leaving his job with the Navy contractor he received a draft letter stating his military deferment was void and Diana finally agreed to marry him. Together they bought a house in Garden Grove, California and were married on August 20, 1966.

The day after their marriage Jim was approached by two missionaries from The Church of Jesus Christ of Latter-Day-Saints, sent by his brother-in-law, Sandy, and shortly thereafter Jim was baptized and embraced Diana’s faith. Jim wholeheartedly accepted Diana’s three kids as his own and while waiting for adoption approval they added another child, James Scott Dowdy, to their family in Westminster, California in 1967.

Jim then moved to Salt Lake City to accept a job at Litton Systems and took up residence in East Mill Creek, Utah with his family in 1969. Their youngest son, Jeffrey Dowdy, joined their family with his birth in Murry, Utah in 1973.  Jim became an avid gardener during this time, planting and harvesting many fruits and vegetables. Jim’s love for gardening has endured over the years even up until his recent final days where others took over the care of his beloved garden. Jim’s efforts in gardening have provided produce for countless others over the years and he is well known for his first-place ribbons at the fair for his produce and the largest grown sweet candy onions.

Four years later Jim got a job at Hewlett Packard in Boise, Idaho and began working there until his home sold in Utah and his family joined him in May 1978 where they purchased a house in Eagle, Idaho and have resided ever since. This home was on a five-acre farm where they cared for cows, horses, chickens, pigs and eventually many goats over the years. Jim worked at Hewlett Packard as a lead engineer and designed mechanical components for computers which were patented in his name. After 23 years of devoted service, he retired from HP in August of 2000. After he retired, he taught CAD software as an adjunct professor at Boise State University for a brief period of time. During his career, Jim also a became valued member of his goat club and has been a co-partner with Diana and Ashlee in their pygmy-goat capers over the years.

Jim is known for his kind and gentle nature and is always willing to share stories about his youth, especially about his cotton-picking days. He is a devoted and loyal husband and is known for never saying anything bad about anyone.  Although his jokes are “corny” and accompanied by “goofy gestures,” they reflect his unique personality and sense of humor. During intense moments of concentration Jim can often be seen sticking his tongue out the side of his mouth, as if somehow that particular position would add just a little more grit or determination to get the job done right. Jimmy-rigging things together is his first line of defense when it comes to fixing something to make it last just a little longer, including a pair of boots that he just couldn’t quite get rid of. Jim never wanted anything to be thrown away that he could find a “good use for,” even if that meant 25 years down the road.

Jim had a love for the gospel of Jesus Christ and a testimony of his Savior. Although his oldest son, Bob, preceded him in death due to diabetic complications, the rest of Jim’s children have married and blessed him with 13 grandchildren and 11 great grandchildren. Jim and his wife, Diana, have been happily married for 54 years and enjoy spending time with their loving extended family at their home in Eagle. They are grateful for all they’ve experienced in their time together and for the blessings of a happy and fulfilled life surrounded by their loved ones.