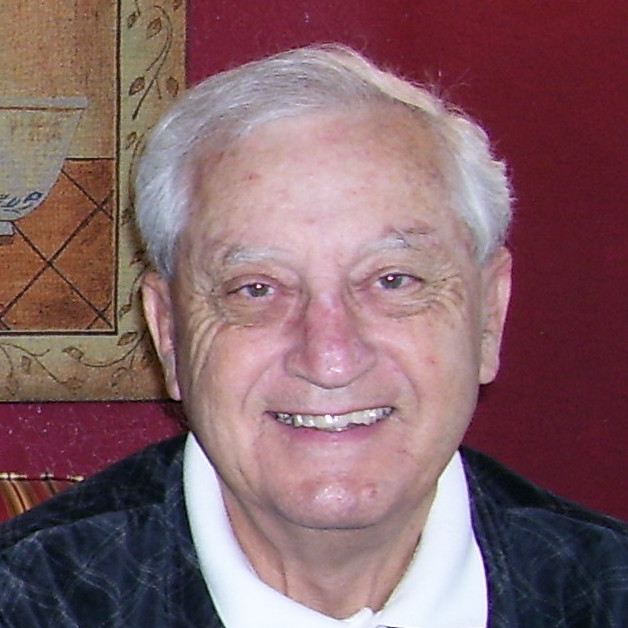 James Larry Stewart passed away on June 2, 2020 in Boise, Idaho from cancer.

He was born on January 29, 1934, the son of Russell and Inez Stewart and lived most of his life in Caldwell, Idaho. He was a graduate of Caldwell High School.

During his 43 year career at Caxton Printers, Jim was proud of the professional relationships he nurtured with clients as Textbook Director. Jim was also an accomplished athlete who participated in basketball, softball, and bowling, and then later in life, enjoyed hitting the golf course with his friends.

He was also an avid Chicago Cubs fan and ardent dog lover.

Jim will be missed for his dedication to family, his kindness and humility, and his witty sense of humor.

He was preceded in death by his late wife Marguerite.

He leaves behind his wife Francesca in Boise, his daughter Susan Stewart in Seattle, and his son James Stewart and wife Ellen Dueweke in Albuquerque. Jim will also be greatly missed by his step family of Jerome and Kristen Nelson, Joshua and Katrina Nelson and their sons Lowen Chadd and Mason Chadd, and John and Danielle Humphreys and their son Nathan.

A private memorial will be held for the family.

A private memorial will be held for the family.