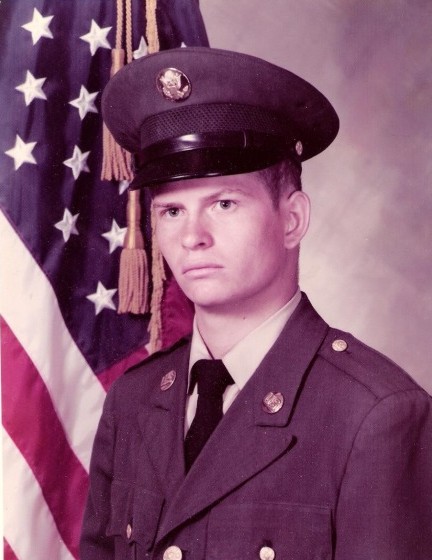 James (Jim) Norman Twitchell passed peacefully into the open arms of Jesus and his mother and father on June 3, 2019 at the age of 61.  Jim was born February 11, 1958 to James Orrin and Mary Ellen (Wilson) Twitchell in Grangeville Idaho.  Jim attended several different schools throughout his years of education, from Albuquerque, New Mexico to Coffman Cove, Alaska.  He finished his education in Kooskia, Idaho graduating in 1976.  Jim joined the army right out of high school.  Basic training was in Fort Knox, Kentucky and he was later stationed in Schweinfurt, Germany.   He returned home from the Army in April 1979 and went to work for HJ Hammond Logging, working as a timber faller.

​In the spring of 1980 he met Linda Marie Flerchinger and after a whirlwind romance they were married on August 30, 1980.  On October 4, 1981 they welcomed a daughter, Heidi Irene and on April 28, 1985 they welcomed another daughter, Amber Ellen.  That fall Jim decided to use his GI Bill and moved his young family to Boise, Idaho where he attended Boise State University learning refrigeration and HVAC.  He was on the Dean’s List with a 4.0 grade average both semesters.  Upon completion of his schooling Jim found a job with Scott’s Refrigeration in Boise and worked for over 20 years for the same company moving from apprentice to branch manager.

​Jim is survived by his wife Linda at their home in Boise, his daughters Heidi (Brian) Patch of Kuna and Amber (Tyler) May of Star, sister Teresa (Steve) McCoy of Kooskia, brother Kenneth (Lauri) of Troy, brother Todd (Christine) of Fresno and his grandchildren Reggie, Ciara, Izaak, and Gavyn.  He also leaves behind several cousins, nieces, nephews, aunts and many friends and more family.  He is preceded in death by his mother and father.

​A celebration of Jim’s life will take place at Boise Christian Center at 9001 W. Overland Road in Boise, Idaho at 2:00 p.m. on Saturday, June 15, 2019.  A time of food and fellowship will follow the service.