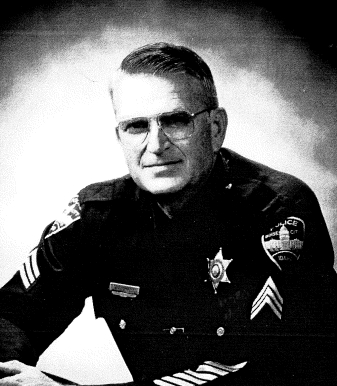 Boise-James L Shippy, age 85, passed away at home after prolonged illness on Sept 10, 2022, surrounded by his family.

He was born in Caldwell, Idaho on June 9, 1937, to Carroll and Edna Shippy. He attended Parma elementary school, moving to Boise in 1956, attending and graduating from Boise high school in 1957.

He married Patricia Bruneel, whom he met and dated for 4 years, and they were married Sept 24, 1960, and would have celebratedtheir63rd wedding anniversary.

He joined the Army reserves in Boise at age 17, receiving a field commission to Lieutenant in 1963, where eventually serving as a major with special forces in Vietnam. He received the purple heart and several other distinguished medals. He retired from the Army National Guard in 1978,

He was employed by Boise Police Dept for 38 years, where he was assigned to several special assignments, and was a member of the Boise Police department pistol team. He retired as a sergeant. In addition to his career, he enjoyed raising Arabian horses, spending time with his grandchildren, and being an all-around handyman. He was also member of St Mary’s Church.

He was preceded in death by his parents, Carroll and Edna Shippy, brother Robert Shippy and sister-in­ law Marian Shippy, and nephew Dan Shippy.

Military services will be at the Veterans Cemetery Sept 22, 2022, at 10 am.  Great appreciation to the Boise VA and First Choice Hospice.

In lieu of flowers, donations can be made to the Boise Humane Society, and the Special Olympics.