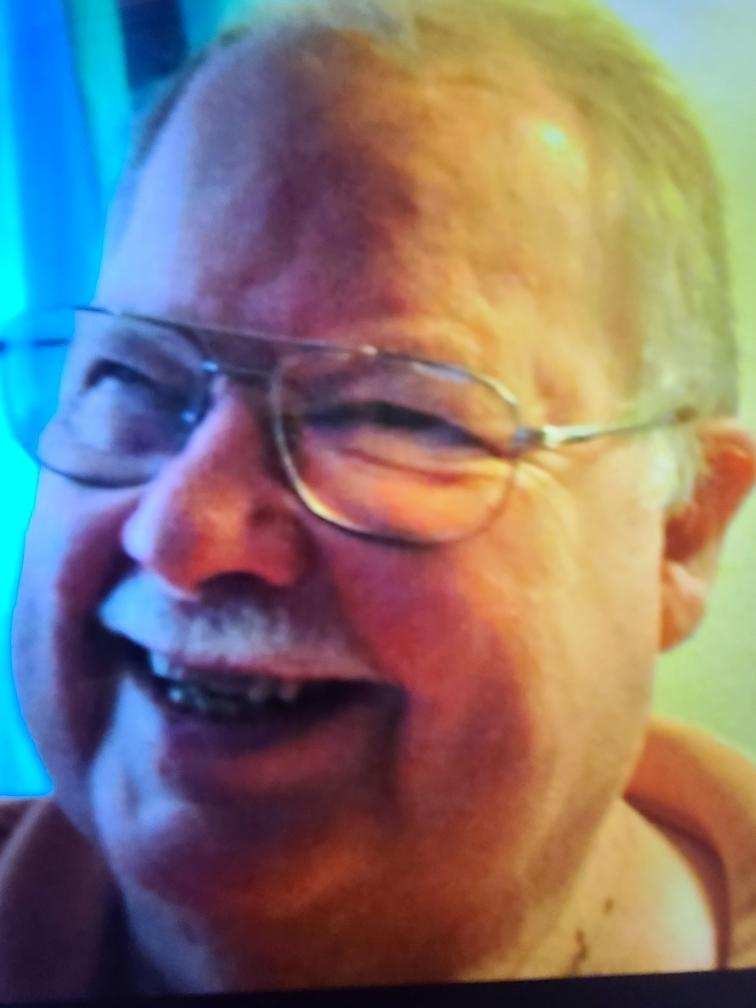 James, (aka Jim or Jimmy), F. Youngblood, 78, passed away at home on April 15, 2022, after a sudden and brief illness.  In his final days he was surrounded by family and friends.

Jim was born February 20, 1944, in Bremerton, Washington.  He started school in Weiser, Idaho. He graduated from Boise High School in 1962. He began active duty in the Navy and served on the SS Richard Bonham. He graduated from Boise Junior College with an Associates degree while working and starting his family.  His career was varied as he worked as a sheet metal worker for the City Tree Department, a draftsman, assistant plant manager for Truss-Joist, and as the owner of a used appliance store.

On Jim’s 48th birthday, he had cutting edge brain surgery at the Barrows Institute in Phoenix, Arizona. His surgery was so significant that it was filmed by CBS and his story was aired on a CBS program called, “Street Stories.”

Jim proudly celebrated 35 years of sobriety last year and was known in the AA community for his sense of humor, generosity, and storytelling.  He was known for these qualities in most of the arenas of the rest of his life as well.

He was preceded in death by his parents. He is survived by his wife of 40 years, Gail, 77, his son Jesse, 54, and his daughter Jodi, 48.  Also surviving are his three brothers; Ronald, Dennis, 73, and Douglas. He has four granddaughters; Hanna, 22, Taylor, 22, Kaylee 20, and Abby, 16. He has his first great-grandchild, Bella, 1 year and 9 months, who was the apple of his eye. Before his death, Jim learned of the impending arrival of his second great-grandchild.