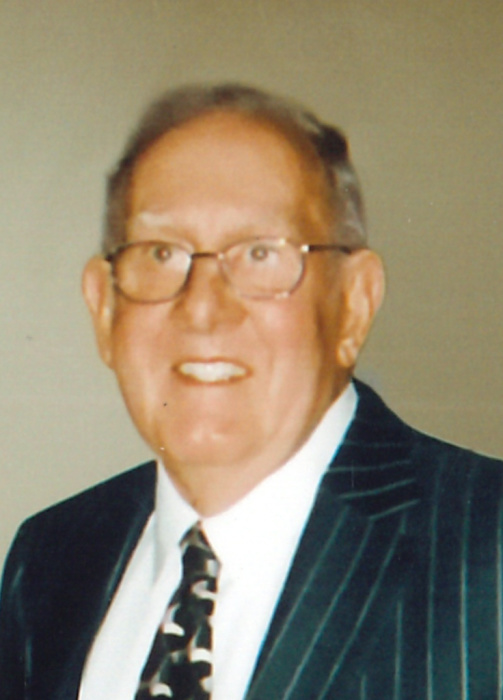 James George Compton (Jim) passed away on July 14, 2019 after a brief illness. He was born in Boise, Idaho on August 2, 1926 to Michael and Mariane Compton. He grew up in Boise, Idaho and attended Longfellow School, North Junior High, and three years at Boise High, His senior year was completed at New Mexico Military Institute in 1944.

After graduation he enlisted in the Navy, and was stationed in the pacific. He served the Navy for two years after which he settled in Seattle, Washington and pursued a career as a haberdasher. He worked for Brooks Brothers for most of those years. Upon retirement he returned to Boise and enjoyed spending summers at the family cabin in McCall, Idaho. He was very fond of all his nieces and nephews and the gatherings of their families.

As a teenager Jim started riding lessons at Jacobs Riding academy in Boise. Horses and riding became his greatest passion and continued for the rest of his life. He owned many horses over the years and greatly enjoyed training, and showing horses. Jim was also passionate about music.

He regularly attended the Boise Philharmonic concerts as well as singing in choirs in Seattle and in Boise at St. Michael’s Episcopal Church. He was a believer in music and worship.

Memorials may be made to St. Michael’s Cathedral or a charity of your choice