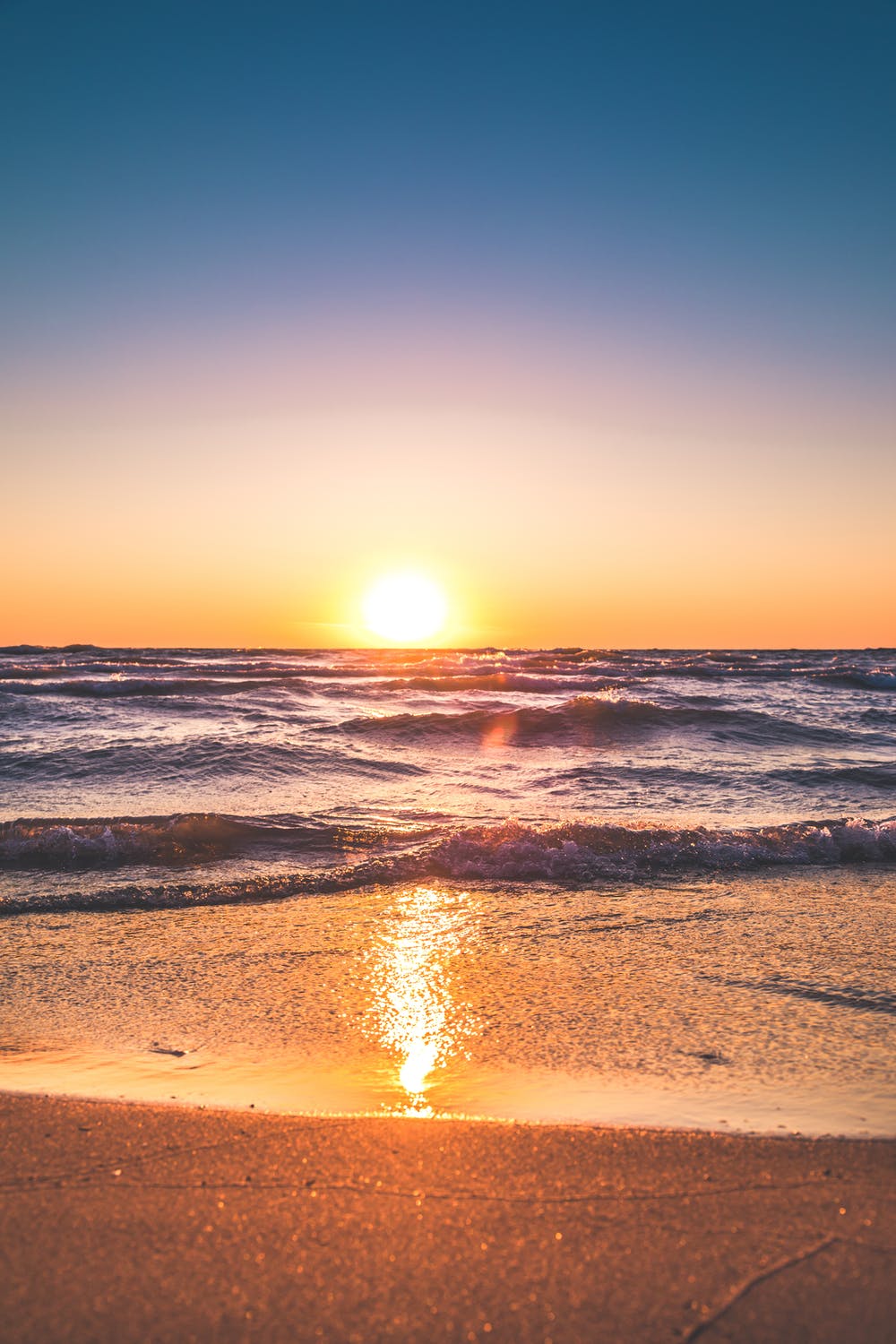 Born in Haley, Tennessee, Jim enlisted in the Air Force right after high school. He was stationed in Mountain Home, Idaho when he met his wife Leona. When his enlistment ended he moved to Boise where he and Leona started their family and made their home.  He was skilled as a mechanic and worked for many years at Starline Equipment Company, delivering and servicing fire trucks. Later he performed similar work independently and very much enjoyed friendships developed among members of fire departments throughout Idaho, Oregon, Washington, and Montana.

Jim had a number of interests throughout life, including hot rod cars, hunting, fishing, motorcycles, boating, improving his home, and visiting family and friends. He worked hard to provide for his wife and his children and their educations, and in doing so instilled a strong work ethic in all of them.

Jim is survived by his wife of 64 years Leona, sons Gregg (and wife Robyn) and Glenn (and wife Jeannie), grandchildren Ashley (and husband Brad), Lindsey (and husband Josh), Courtney (and John), and Lucas, sisters Barbara and Joyce, brother Gary (and Sarah Worley), Jeannie’s daughter Brenda and granddaughter Madison, as well as several nieces and nephews. He was preceded in death by his daughter Kelli, mother Otha, sisters Margaret and Emma, and brother Dan.

In lieu of flowers the family suggests donations to your fire department’s burnout fund, or to your other favorite charity.