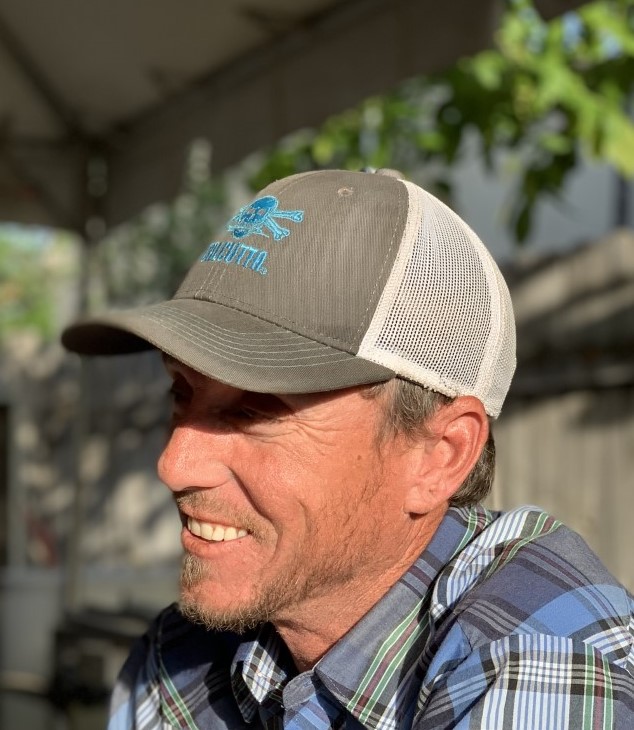 James was born in Nampa, Idaho to Michael Montgomery and Vickie Griffin Montgomery, and raised with a younger brother, Dennis Montgomery, in Jordan Valley, Oregon.  James attended elementary and high school in Jordan Valley, where he participated in basketball and graduated in 1998. Growing up in rural Jordan Valley was nearly idyllic for James where he made lifelong friends and developed a love of the outdoors, and especially, a passion for fishing.

James was diagnosed at 4 weeks of age with a congenital liver condition called biliary atresia. He had major surgery at 6 weeks of age and was only given a 25% chance of living until the age of 2. James defied the odds and lived an active, happy, albeit short, life until liver disease took its toll.

James is survived by his parents, Mike and Vickie Montgomery of Greenleaf, Idaho; Brother, Dennis Montgomery (Kelly) and nephews Charlie and Luke Montgomery of Boise, Idaho; as well as aunts and uncles.

The family of James Montgomery would like to express their heartfelt gratitude to the crew of the Canyon County Highway District 4 for their generosity and continued outreach as Jimmy’s health declined.