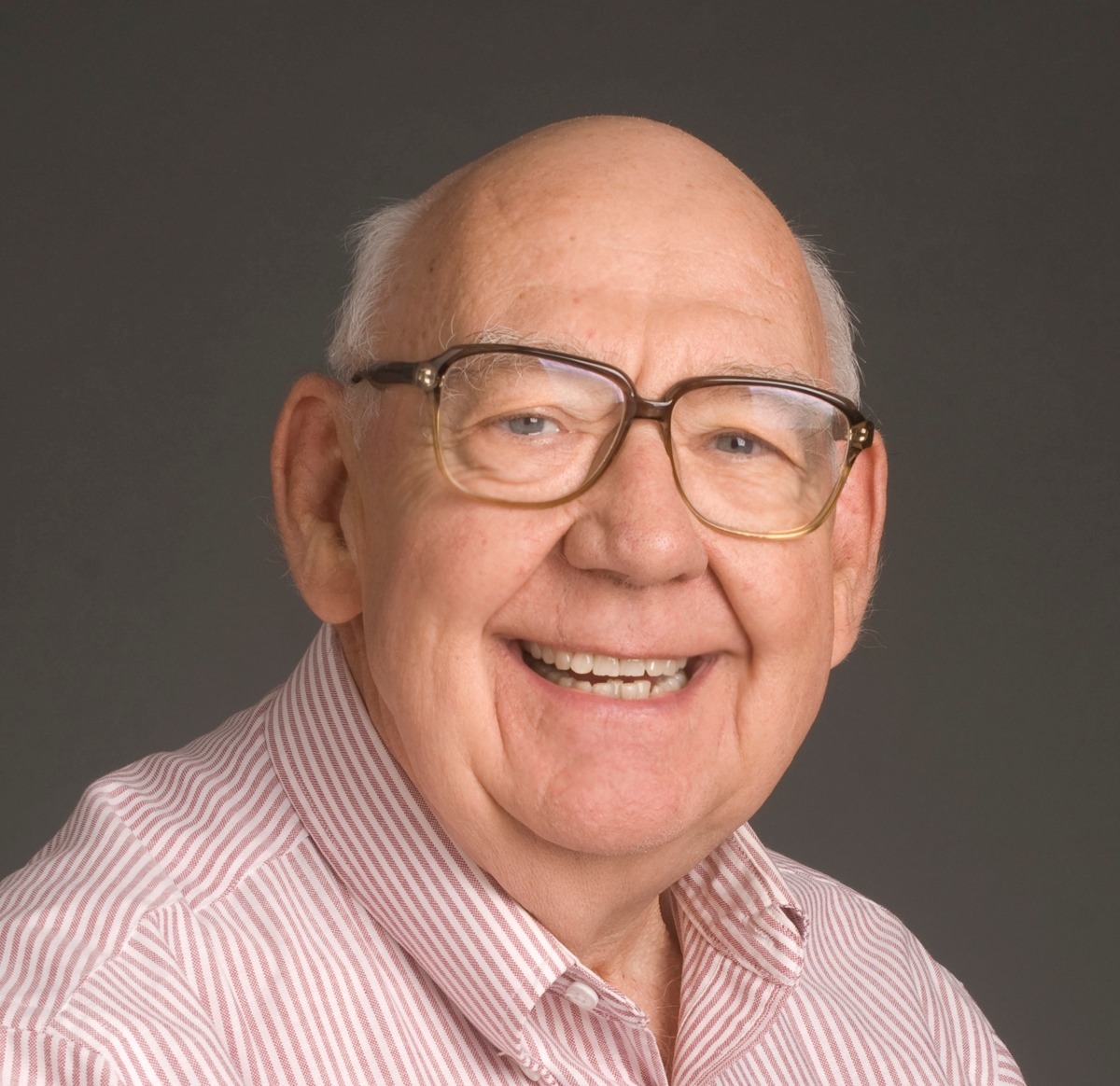 James Edman Ware (85) spent his last days with his family by his side. He died on November 13, 2022 from the effects of vascular dementia. He was born in Nampa, Idaho to his parents Allden Edman (Ed) Ware and Ruby Lillian Ware on January 19, 1937.

Jim graduated from Nampa High School in 1955. He played clarinet in the marching band, competed on the debate team, and refined a wicked serve while on the tennis team. His love of hunting was fueled by his dad, uncles and friends. He loved walking in sugar beet fields, waiting for one of the family Brittany spaniels to flush out pheasants. Sack lunches consumed at the edge of a field or next to a tombstone in the Parma cemetery, were legendary. Along with sandwiches that the clever dogs often grabbed from the sacks, were small cans of Vienna sausages.

Jim found car trips with his dad to Mexico and Alaska in the 1950’s adventuresome. They drove on dirt or non-existent roads, journaling about encounters with wildlife and people from other cultures. Those stories provided endless entertainment for the family.

After leaving Nampa to earn his Bachelor’s degree in Business at the University of Washington, he joined the Army ROTC Pershing Rifle Team and Alpha Sigma Phi Fraternity. He planned on following the path of his father in the insurance business after a military career. A practice platform jump exercise resulted in a knee injury that made him ineligible for military service.

When Jim met his future wife, Judy Druxman, it was a rainy Sunday blind date for both of them. They married in July of 1959 in Seattle and drove to Los Angeles so that Jim could take an insurance job. Judy would complete her last two years of undergraduate work at Los Angeles State College before becoming a classroom teacher. For the next ten years, Jim transitioned into the world of personnel management. While working for Olympic Insurance, Transamerica and Allstate insurance companies he took on managerial positions in Pasadena, CA. Salem, OR, and Seattle, WA.

During that time, the family grew. Jim and Judy’s son Bradford (Brad) was born in Montebello, CA in 1963; daughter Heather was born in 1966 in Sierra Madre, CA. Jim became a coach and supporter of all of their activities: ice hockey coach and referee, Little League baseball, figure skating competitions, dance recitals and an endless number of music performances. His positivity was a guiding light.

A new job in an old place called Jim back to his Idaho roots. At Intermountain Gas Company (IGC) in Boise, ID he spent most of his twenty years as Vice President of Administrative Services and Personnel Director. One momentous year, while still working at IGC he became the National Chairman of the American Society for Personnel Administration (ASPA), later called Society for Human Resource Management (SHRM). His visitations to 33 state chapters and several international European conferences where he was the featured speaker representing United States personnel professionals broadened his love of human resources and lifelong friends.

An unexpected career chapter brought Jim and Judy together as a team, working as Senior HR consultants with Ameriban/IEC. They combined skills from their separate work histories, designing and delivering training programs, and facilitating internal conflicts that allowed employers to make positive change in their companies. As an adjunct professor, Jim taught for Boise State University in the Business and Economics Department until the thirst for more travel pulled him away. Years of hosting foreign exchange students from Switzerland, Italy, Japan and Denmark and daughter Heather’s exchange year in Germany made the world feel smaller. Even frequent Christmas trips to Baja, Mexico with the whole family were not enough. A fishing hole like the Sea of Cortez where Jim’s favorite catch resided: the Dorado (mahi-mahi) only satisfied an immediate hunger when sautéed in butter. It was time for longer more immersive experiences.

Learning German in an ancient walled city lasted three months. The Ware children and grandchildren joined Jim and Judy for a month of travel through the Alps of Germany, Switzerland, Austria, France and Italy. That shared experience and the memories of people; scenery and food became the conversation of choice up to the last days of Jim’s life.

Jim always made time for experiences that mattered beyond his job. He asked many over-worked individuals: “Would you want to be known for how many hours you worked in a day or for the time you spent enjoying experiences with your family?”

Jim was preceded in death by his father Allden Edman Ware, his mother Ruby Lillian Ware, and his sister Barbara Jane Spink.

Special thanks go to Dr. Bruce Belzer of Primary Health and his nurses: Christy and Gaye for the many years of care. (A bonus was the few moments when hunting dog photos were shared and stories were told.)

The family thanks the loving care-staff at Morning Star at Englefield Green, CornerStone Retired Living and Keystone Hospice. To honor Jim’s wishes, no service will be held. The family continues to celebrate Jim’s life at every gathering. Make any memorial contributions to your charity of choice.

To honor Jim’s wishes, no service will be held. The family continues to celebrate Jim’s life at every gathering.

Make any memorial contributions to your charity of choice.