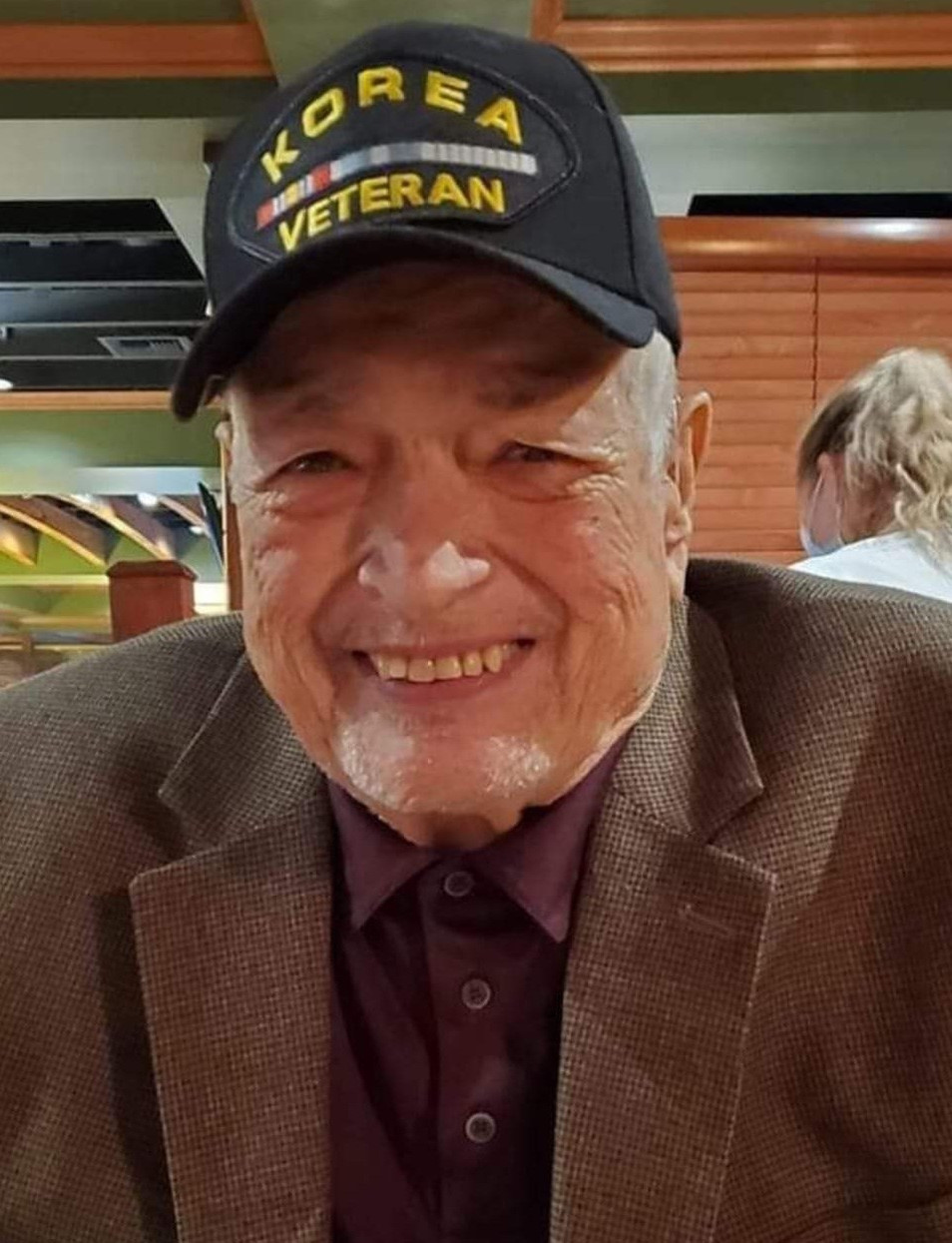 James Blehm was born in Portland Oregon. His dad was a logger, so he spent his early life living in several towns along the Oregon coast. He graduated from Milo Adventist Academy and was then drafted into the Army. He served for two years as a military tank operator and a medic. He spent the remainder of his working years as a Contracting and Supply officer for the VA hospital where he met his wife Carol of 30 years. James enjoyed being in the outdoors camping, hunting, fishing, and golfing but more than anything he was a loving father to four daughters. He also loved spending time with his grandchildren. God was a priority in James’s life, and he attributed his many blessings to God‘s grace.

James was a member of Eagle Christian church and a member of the Milton Freewater Elks Lodge.

James is survived by his wife Carol Blehm, his four daughters and their spouses Jeana and Bryce Bergeron, Julie and Ryan Fergerson, Jamie Turner, Jimmi and Jose Gonzalez, and his brother Richard and spouse Sandra Blehm, as well as 11 grandchildren. He is preceded in death by his parents Daniel Blehm and Irene Fowler.

Memorial contributions can be made to: Star/Middleton Fire department, Enhabit Hospice, or Eagle Christian church.

A funeral service will be held at 11:00 am, on Monday, September 26, 2022, at Bowman Funeral Parlor, 10254 W. Carlton Bay Dr. in Garden City, with Pastor Jakob King from Eagle Christian Church officiating.

Memorial contributions can be made to: Star/Middleton Fire department, Enhabit Hospice, or Eagle Christian church.