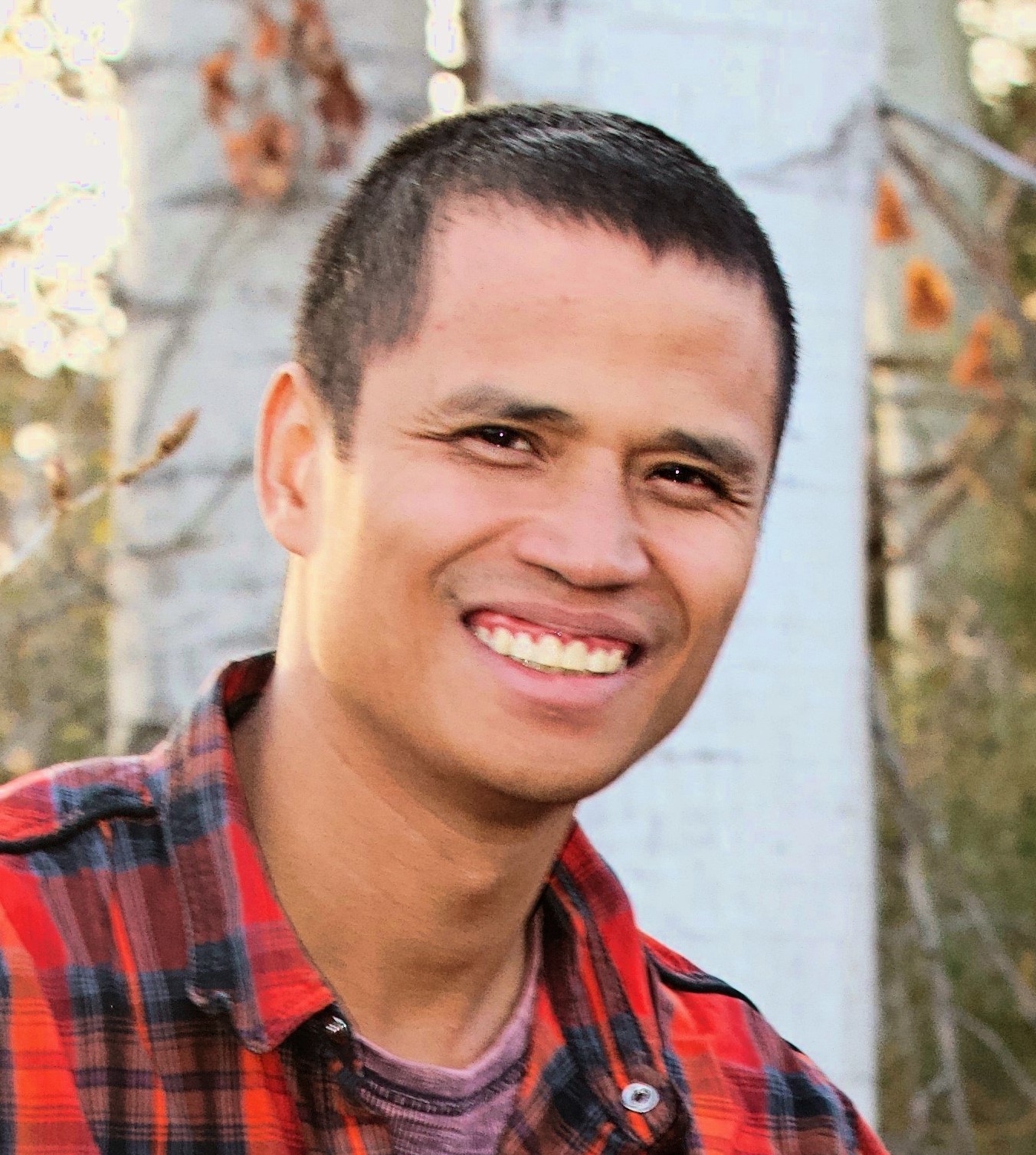 James (Jimmy) Bacani Campbell, 33, of Boise, Idaho, passed away on the morning of Friday November 26, 2021.  Jimmy was a graduate of Capital High School. His career involved working in retail sales, restaurants, hotels, and several side jobs along the way. Jimmy was born June 16, 1988, in San Carlos City, Pangasinan, Philippines to Rosalia (Baby) Delos Santos Bacani and Pedro Peralta Sr. After battling breast cancer for many years, Baby succumbed to the disease at the age of 36. Shortly afterwards, Jimmy (age 7) and his little sister Jessa (age 6) were adopted by Baby’s sister Remedios Bacani Campbell and her husband Linford Jay Campbell. Jimmy and Jessa were brought to Boise, Idaho.

Jimmy was happy to be a part of a large family that consisted of an additional 2 older brothers and 2 older sisters. Later in life, when he became an uncle, he enjoyed and cherished the times he got to hang out with his 3 nieces and 2 nephews. Jimmy was married to Katrina Corney for a short time and they were blessed to have a son together, Bryson. Jimmy loved Bryson tremendously. Bryson returned that love, and he always spoke highly of him. Jimmy loved hanging out with Bryson and tried his best to create memories and experiences with him.

Jimmy was an active child and teenager. He loved playing sports and group games, climbing trees, riding on anything that had wheels, and being with his friends and family. Other hobbies that he really enjoyed were fishing and camping, listening to music, and dancing. Jimmy was never afraid to try something  new, and as a result, he developed many skills and talents that enabled him to fix and build things. His friends knew he was a handy guy to have around.

Jimmy is remembered for his big smile and big heart. He loved joking around and putting smiles on the faces of his friends and family. He had the ability to attract people from all walks of life with his generous heart and willingness to help. He didn’t judge others and became friends with everyone. Despite his own challenges and setbacks, he was always aware of other people’s needs and was quick to serve. Many stories are told of him giving small but significant acts of service. Even on the morning of his tragic car accident, he was in the process of helping a friend with car troubles. The number of lives and people he impacted during his too short life will leave a lasting effect in the world. What a blessing Jimmy was to all of us. He is dearly missed.

There will be a viewing and funeral service at the Goddard LDS Chapel on Thursday, December 2, 2021 starting at 12pm with the service to follow at 1pm.  Grave dedication will be at 2:30 at Dry Creek Cemetery, Boise.