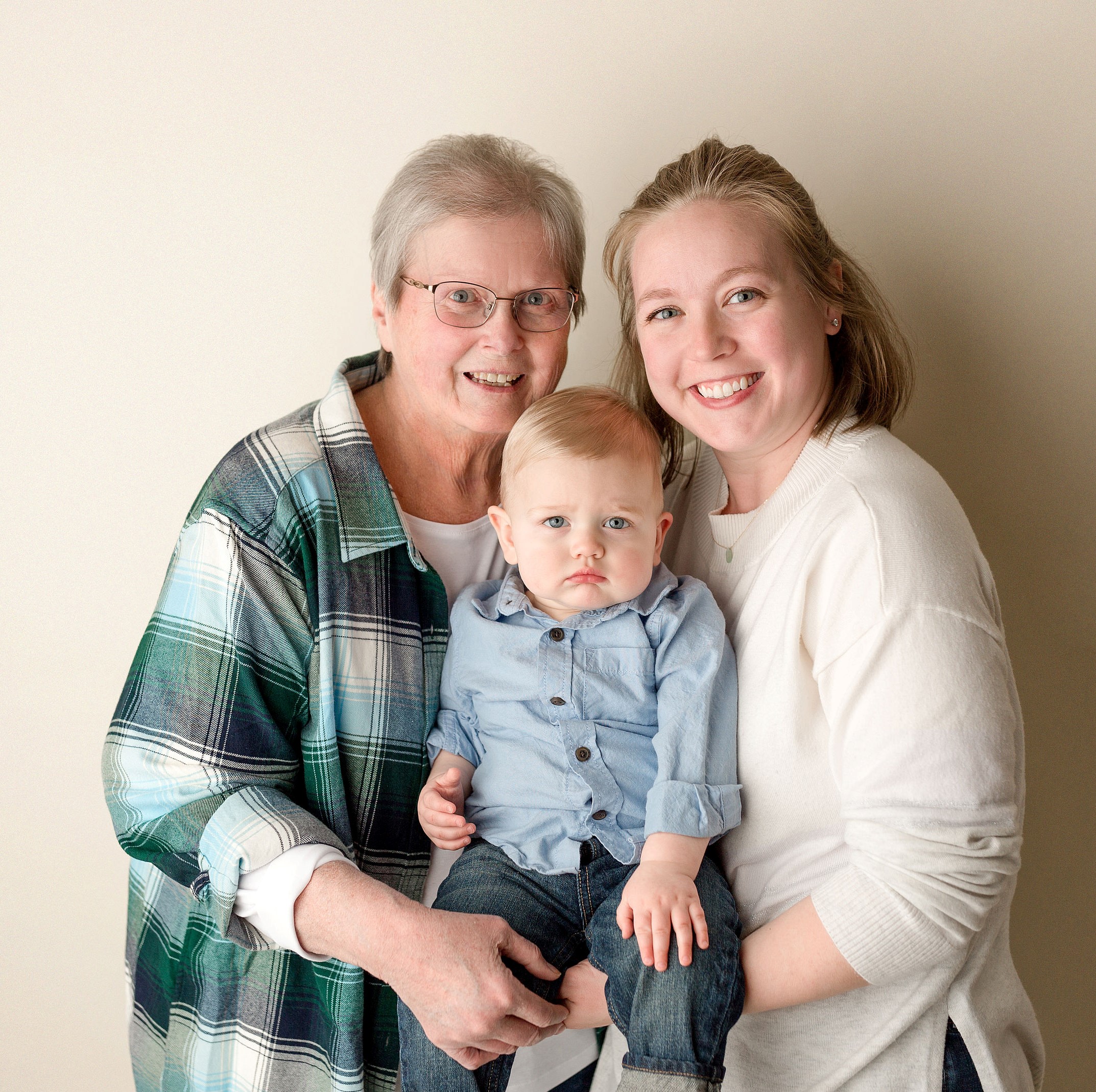 Jalynn Marie (Sharp) Haberl, age 71,  of Bullhead City, AZ passed away peacefully at the home of her daughter, Molly (Haberl) Petrowiak while in hospice care on May 13th, 2022.

She will be cremated and laid to rest with her parents in Iowa. A memorial will be planned in Iowa when she is laid to rest, as well as one in Arizona. Daffodils will be planted in her honor as they were her favorite flower.

Jalynn (Jay) was born September 2nd, 1950, the second of four children to Duane and Lila (Weaver) Sharp. Jay graduated from Charles City Community High School in 1968. In high school she was active in band, orchestra and debate and was a member of the National Honor Society. She made many life-long friends during her high school years. She completed her undergraduate degree at University of Northern Iowa in education and started a career teaching High School English in Mapleton, Iowa. She later moved to Carroll, IA where she taught at the High School there and met the love of her life, Bernard A. Haberl. After due consideration, they were married in 1978 and, since Bernie already had 6 children, she found herself immersed in a self-taught course in how to be a mother. She and Bernie moved to Ames, Iowa and Jay found a position teaching high school special education in Boone, IA. Jay and Bernie welcomed a daughter, Molly Hannah, in 1990. Shortly thereafter she earned a Masters degree in education from Viterbo University.

Jay’s long time passion was needlework in all forms from knitting and crochet to counted cross stitch, embroidery, and quilting among others. Her circle of like –minded friends in Ames formed a group (whose name is not appropriate for this forum) to explore all the wonders of stitchery. She was an excellent cook and enjoyed having Bernie’s garden fresh vegetables to experiment with. The first season they planted zucchini they decided that they liked them, so planted a dozen plants, thinking that each would produce one fruit. Friends and neighbors soon stopped “helping” to use the dozens of zucchini that were produced.

In 2017, Jay and Bernie moved to Bullhead City, AZ on the Colorado River to be near dear friends and to downsize from yardwork, large gardens and Iowa winters. Recently they moved to daughter Molly and son-in-law Eric’s home in Meridian, ID for quality health care in a larger metro area and to be near their grandson, Miles.