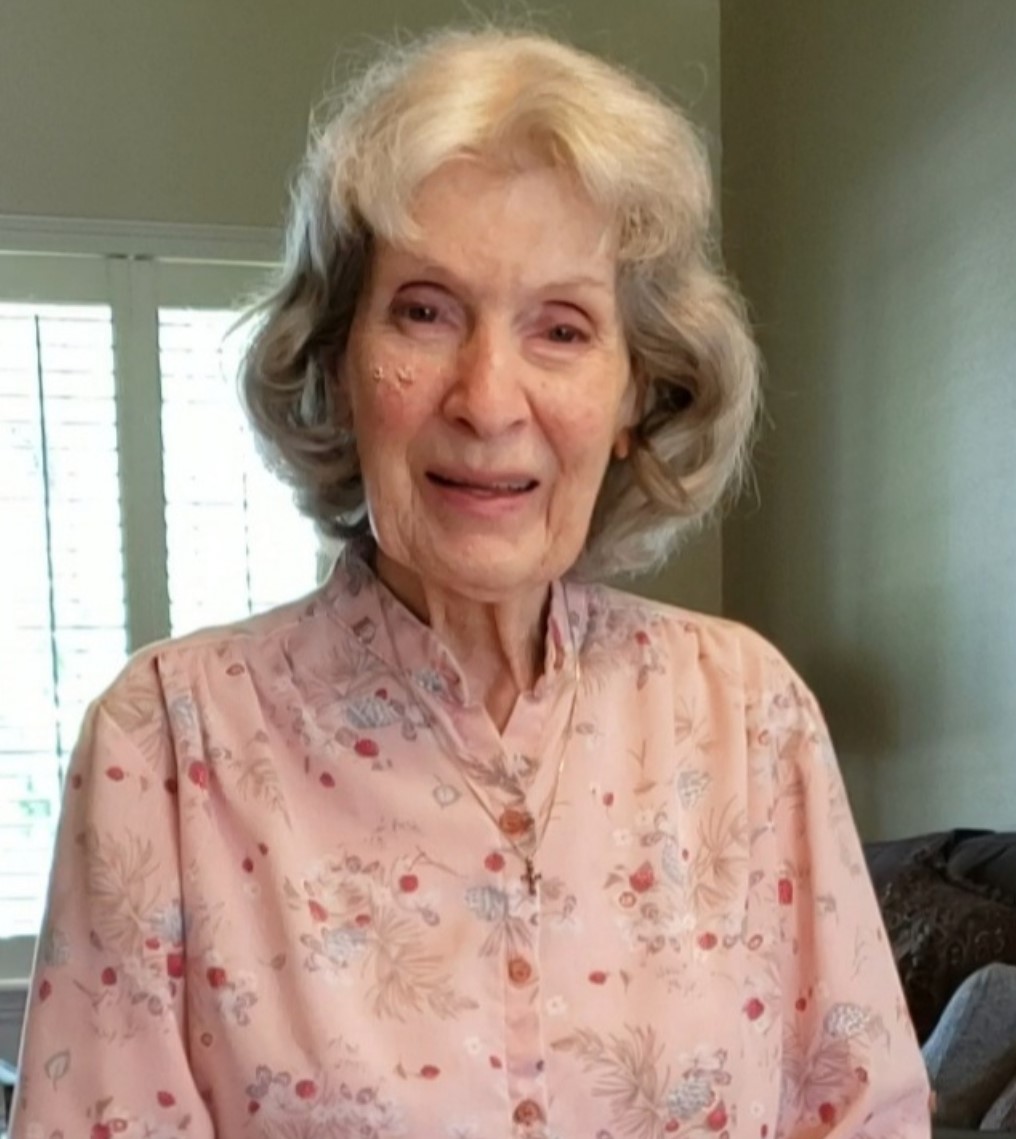 Jacquelyn was born on July 18th, 1926, in Boise Idaho where she lived, went to school, and started a career in the medical profession. She met her husband John Robert Barton and were married soon afterward. They lived and started their family in Bountiful Utah and were transferred to Littleton Colorado after 2 years. They remained in Littleton Colorado until another transfer took them to California. Jacquelyn moved back to Idaho to be close to beloved sister Katherine. The two sisters were best friends.

Jacquelyn was a strong woman and a devoted wife who loved her children and spoiled her grandchildren. She was a humanitarian that loved animals. She would go as far as saving little spiders by catching them and safely putting them outside. She was a caring    soul, and the world will be a little less bright without her, she will be missed.

She is survived by her two children Greg Patrick Barton and John Michael Barton.

Jacquelyn was preceded in her death by her loving husband John Robert Barton and her one daughter Rebbecca.

The family would like to thank Paramount Parks and Lighthouse Hospice for their caring support.

Private family services will be held.

Private family services will be held.