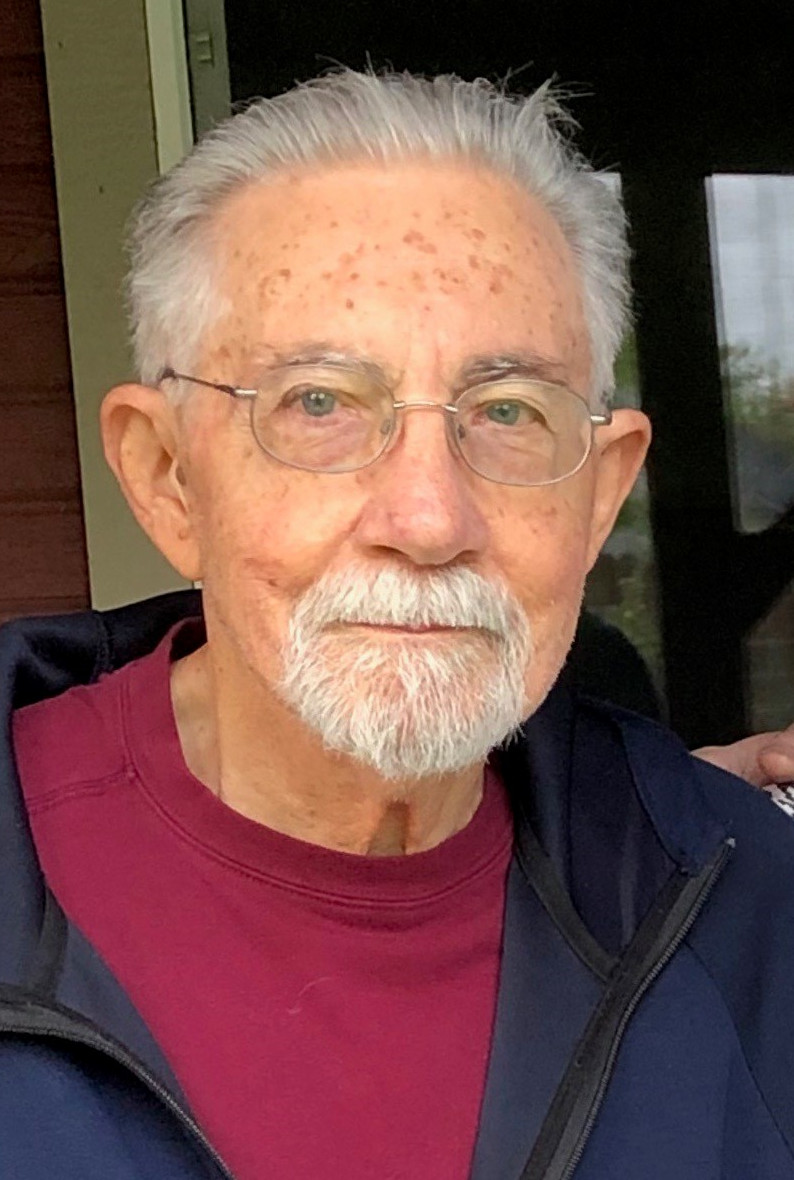 Jackson C. Johnson, loving husband and father of five, passed away peacefully in the presence of his family on November 4, 2020, at the age of 78.

Jack was born on April 7, 1942, in Glendale, Arizona, to Jackson Johnson and Mathilda Schmidt Johnson. He spent most of his childhood in Glendale, but he used to talk about his experiences living in Selma, Alabama, when it was still segregated.

Jack served in the Air Force during the Vietnam War. After his discharge, his friends accused him of being a professional student because he attended ASU for eleven years while earning two degrees. The first was in education, but after teaching for a short time, he went back to school and earned the second degree in resource management.

Jack worked for the Bureau of Land Management for 30 years. His first job as a range conservationist involved driving around on the Arizona Strip checking in on water catchments and ranchers. Later in his career, Jack made use of his skills with GIS technology to make specialized maps for ranchers and other public land users. He spent summers traveling the west on fire teams. When questioned about the hardships of fighting fires, Jack usually commented favorably on the quality and quantity of the food and the overtime pay.

Jack married Donna M. Dodds on June 11, 1983. They raised five children, Ben, Kara, Alex, Grace, and Keelyn. In addition, they welcomed several foster children into their home. Jack was a loving father, and his children were his top priority. He had a tradition of taking each one out for breakfast on their birthdays. Although Jack and Donna have no grandchildren, they do have a special godson, Andre St. Clair.

Throughout his life Jack traveled to exotic places such as Thailand, Russia, Alaska, and the swamps of Louisiana, but his favorite place was his home state of Arizona. He became an expert on its geography, flora and fauna. In his spare time, he went hunting, fishing, and camping, sharing his passion for the desert with his children and friends on vacations, hikes, and camping trips.

Friends will remember Jack for his sense of humor, enthusiasm for sports, and his homemade salsa. He tasted his first taco when he was ten years old, and he was hooked on Mexican food for the rest of his life. He made friends easily because of his down-to-earth nature and outgoing personality.

While his children were small, Jack would play guitar and sing for them. He loved old rock and roll and could remember the words to songs–and quote them at just the right moments. With his encouragement and support in the way of lessons and chauffeuring, his children connected to music, too. Jack was a proud and reliable audience at home, at church, and at recitals. Music continues to be an important part of their lives, a lasting legacy from Dad.

Jack became a Christian not long after the birth of his first son, and he devoted his life to serving the Lord in his local church, Hope Covenant Church, and later at MasterPiece Church in Arizona, both of which he had energetically helped to found. After moving to Boise, he and Donna attended Harvest Life Church. Although he held leadership positions, he was quick to volunteer for any task, no matter how humble.  He was truly a servant leader.

Jack was preceded in death by his father, Jackson, and his mother Mathilda. He is survived by his wife Donna, his five children, all of Boise: and his brother Jim Johnson of Phoenix, Arizona.