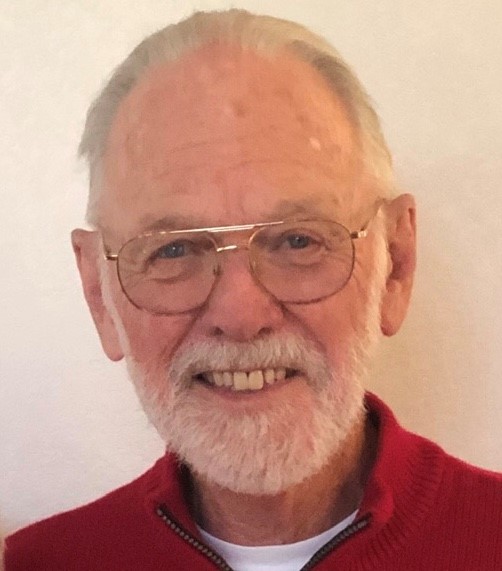 Jack Bearden was born on April 18, 1937 in Akron, Ohio. His parents were Grover Cleveland and Maude Higdon Bearden. Both of his parents were originally from North Georgia and
migrated to Akron during the Great Depression to find work at the Firestone Tire Company.  Despite these shared experiences however, the couple didn’t meet until they attended worship
together at the Baptist Church. They married and had Jack and one other son, Jack’s younger brother, Raylynn.  Jack attended school in Akron, but spent his summers with relatives in North Georgia, an area he grew to love. In High School he enjoyed metal and wood shop. All his life he could fix almost anything with his hands. He played sports including baseball and basketball. Jack was a hard worker and entrepreneurial by nature. While still in school, he cut grass, shoveled snow and washed cars to make extra money. He also worked for the school, firing up the boiler in the morning among other tasks.

After graduating High School, Jack got a job working for Ford Motor Co. He stayed there for ten years, becoming the youngest foreman at the company. In 1968 he moved to Georgia and
worked at starting several new businesses, most notably a janitorial company that expanded to cover most of the Atlanta area.  Jack had two children, whose mothers died young.  In 1980, Jack began working for Stone Mountain Park, a 32,000 acre facility and one of the most popular parks in America. It was his favorite job. He loved improving its programs and outreach and worked his way up to becoming the Director of Attractions overseeing thirteen attractions and later became Procurement Director.

On April 29,1988 he married Genie. Their families had known each other for years and they had even dated each other briefly when they were very young. In 2002, Jack and Genie retired to
Ellijay, Georgia. There he stayed active and busy. He served as Chairman of Trustees for the Ellijay United Methodist Church, improving the building in many ways. His main passion
however was working with the Faith, Hope and Charity Recycle Store. As Business Manager and Chairman of the Board he helped the store to purchase and move to a much larger
building. He also greatly expanded its programs and began an effort to fund a building for the Gilmer Food Pantry.

In August of 2012 Jack and Genie moved to Eagle, Idaho to be near family. In Idaho he was an active member of the Eagle United Methodist Church. He also formed a close group of friends
who daily drank coffee and ate breakfast together; self-named the Eagle Council of Wisdom.  He claimed they could talk about any topic and yet remain friends and he loved being a part of
the group.  Jack favorite hobby was woodworking and he was very good at it. He made tables, cutting boards, boxes, end tables and entertainment centers. He loved classic cars and enjoyed going to car shows. He was a good son, a wonderful husband and a devoted father and grandfather. He had a very outgoing personality and was one of those persons who never met a stranger.  We lift Jack up in the sure and certain hope we have in Christ and his resurrection.