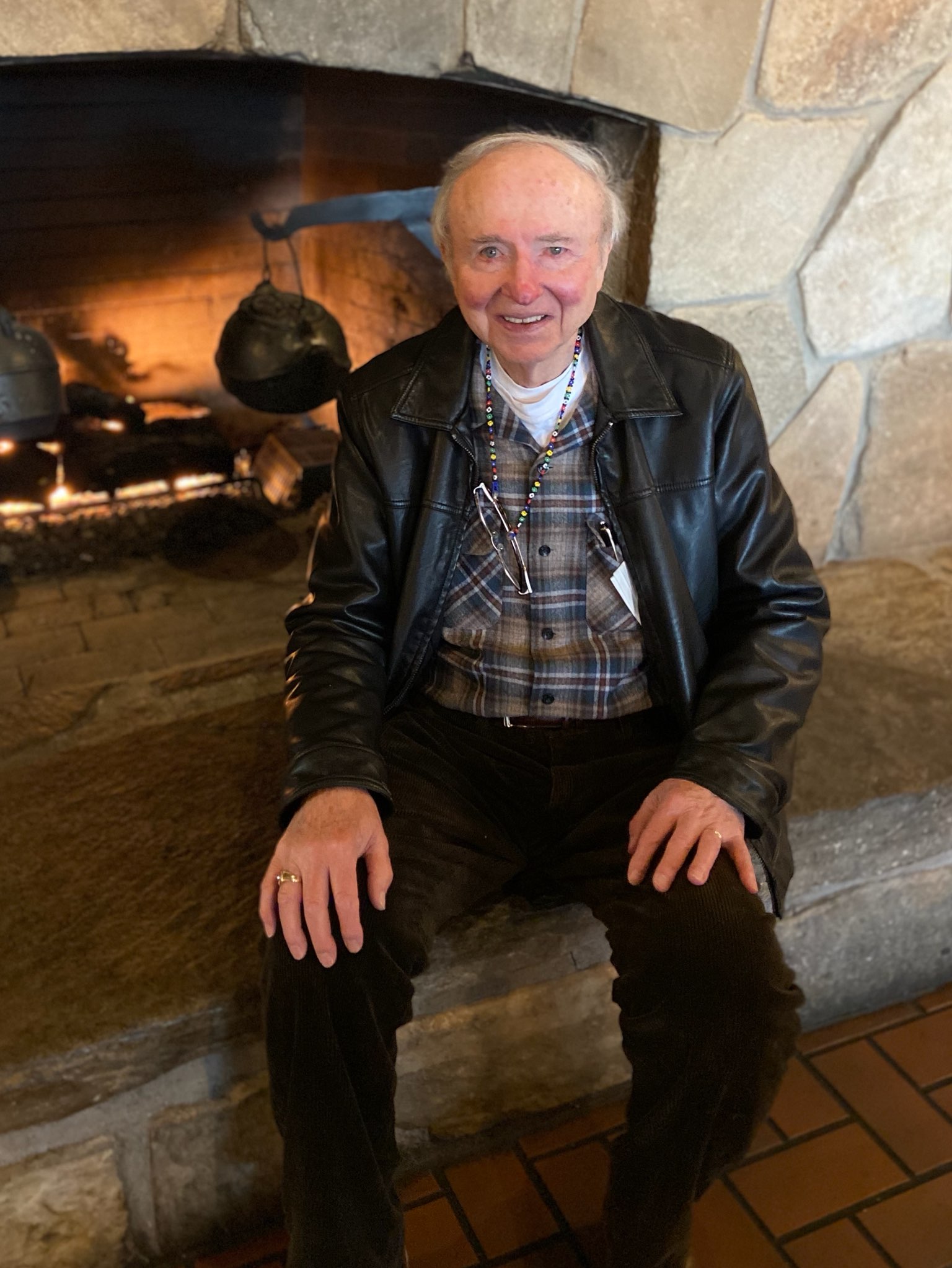 Jack Dale Burke was born on February 6, 1929 in Weiser, Idaho to his parents Earl and Almia Burke.  He had five siblings, Marthlyn, Ed, Bob, Norman and Harry. At an early age, Jack      received Jesus Christ as his Savior, and devoted his life to serve the Lord.

Jack D. Burke received his B.A. degree from University of Oregon. Desiring to prepare for service in missions, he studied at Fuller Theological Seminary receiving the Master of Divinity             Degree. During his second year of seminary, he and D’Ann were married. She shared his vision for ministry to international students, and for the rest of his life, ministry to international students was a team effort.

To prepare himself for working in higher education administration with international students, he obtained a Master of Science degree followed by a one year Foreign Student Advisor Internship, and his PhD, both from University of Southern California.

Excelling as a leader and mentor, Jack received numerous accolades throughout his career.       He was awarded the top graduate fellowship at University of Southern California’s School of Education for two consecutive years; At Jack’s retirement, the University of Houston set up the “Jack and D’Ann Burke International Scholarship,”  an annual award to help foreign    students.

Other awards included “Outstanding Advisor of the Year;” honors and awards from University of Houston System Chancellor, UH President and Vice President for Student Affairs ; Jack was the only Houston international educator to receive an award from Houston’s Immigration and    Naturalization Service (INS) District Director at their Immigration & Naturalization Service  ceremony on July 1976 celebrating the 200th birthday of our country.

Jack and D’Ann Burke received two top national awards from International Students Inc. and one from Bridges International.  Bridges award (2012) is presented in perpetuity to a non-Bridges volunteer for “leadership and passion” at Bridges’ biennial staff training conferences; award from North American Mission Board (Southern Baptists) presented Dr. Jack Burke at 25th anniversary of Association of Christians Ministering among Internationals (ACMI) for his part in giving birth to ACMI.

Jack was a Deacon Emeritus at Houston’s First Baptist Church.  Throughout his lifetime he was a leader and visionary inspiring generations of internationals and professionals. Through his   passion and vision for ministry, he opened doors for many to serve internationals. His desire was illustrated in Isaiah 12:4 “…make known among the nations what He has done…”

A funeral service will be held on Thursday, March 17, 2022 at 1:00 pm at Bowman Funeral Parlor with a visitation held one hour prior to the service.