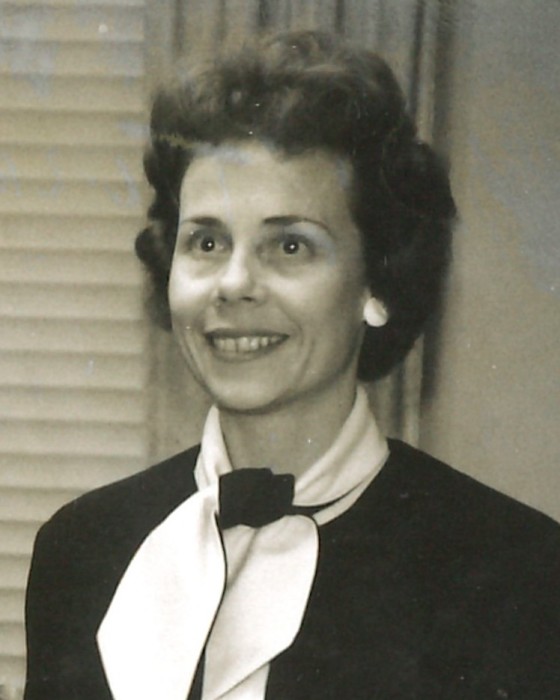 She was born November 21, 1929 in Des Moines, Iowa.  She moved to Southern California in 1936 with her parents Della and Ralph Brown.  Idamae graduated from Canoga Park High School, California in 1947.  She married the love of her life, Earl Robert Walker in 1949 at Yuma Arizona.

Idamae worked as the receptionist in the Space Flight Operations Facility at the Jet Propulsion Lab in Pasadena California.  There she met Werner Von Braun, Prince Phillip of England and Vice President Spiro Agnew as well as many astronauts.

She is survived by daughters Karen Wheeler (Al) and Cheryl Berns (Craig), 8 grandchildren and 18 great grandchildren.

A funeral service will be held at 12:00 pm noon, Tuesday, July 2, 2019 at Bowman Funeral Parlor, 10254 W. Carlton Bay Dr. in Garden City.  A committal will follow at the Idaho State Veterans Cemetery in Boise.