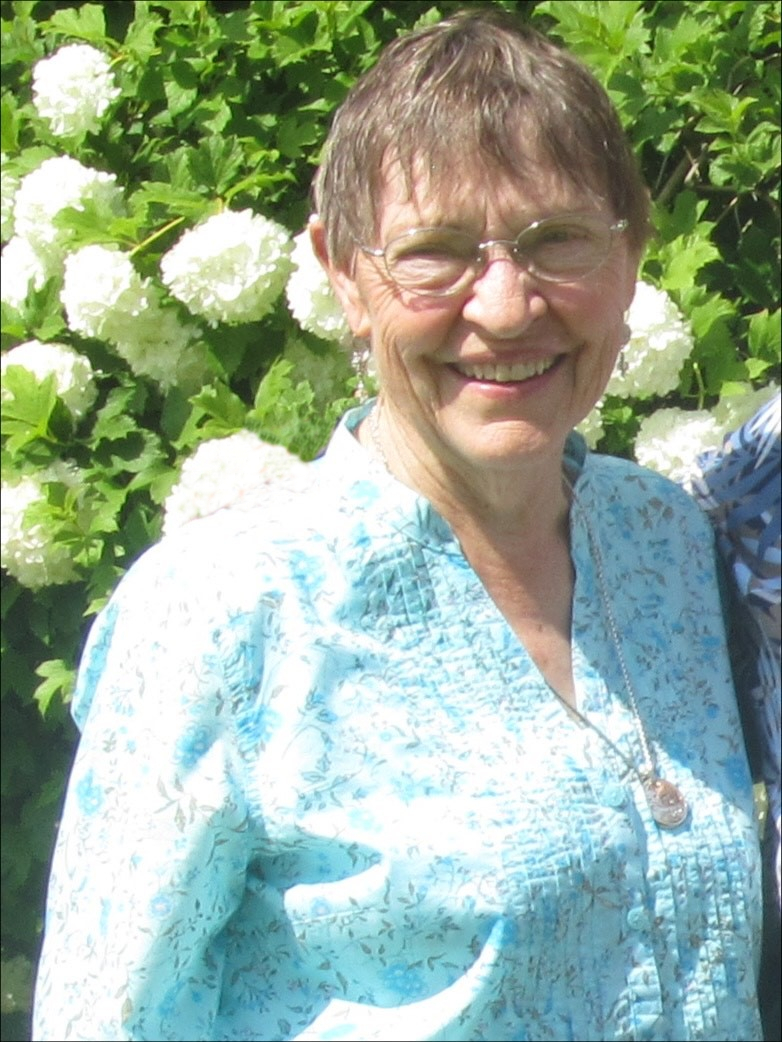 Ida Merlene Fries Wegener was born in Declo Idaho on May 22, 1932. She was born to Otis and Bernice Fries and was the fourth child out of ten. She never went by her first name Ida but was known as Merlene to all who knew her. Merlene grew up in the small town of Declo on a acreage with cows and a large family garden. A frustration of hers was always that Declo was not on any of the maps. It really was one of those towns that if you blinked you would miss it. Merlene graduated from Declo high school in 1950 with a large class of about nine.

Merlene married her high school sweetheart Lawrence Berg in November of 1951 and they proceeded to have two children Teddy Lawrence Berg (1952) and Terry Otis Berg (1955). They lived in Springdale Idaho in between Declo and Burly. They rented a farm that Merlene called the “poor Farm.” She was married to Lawrence for about 10 years before they divorced.

Merlene later married Gene Wegener in August 1961. They had two children Julie Merlene Loosli (1962) and Joanne Catlin (1967).  They moved to Boise Idaho and for a short period they lived on Wylie Ln before moving to their home on Mercer Street. After about 10 years of being married, they moved to Diamond Street where Merlene lived throughout the rest of her life.

Religion was a vital part of Merlene’s life, she was a member of The Church of Jesus Christ of Latter-Day Saints. She spent her life in dedication of serving the Lord through serving others around her. In her later years she served at The Bishops Store House, which provides food for those in need. Up until COVID 19 hit, she helped families there for ten years.

Music was another significant part of Merlene’s life. In her church, she was the chorister, many different times, and years throughout her life. Merlene loved to play her organ and was always collecting vintage music. When music was playing, either through her radio or Lawrence Welk, she loved to stand up and dance. She would dance with her siblings, children, grandchildren, and great grandchildren.

If you ask Merlene’s neighbors about her they would tell you two main things. Merlene was always out walking in the neighborhood come rain or shine. One of her neighbors said that he could set his watch by Merlene’s walking. The second is her amazing garden. Merlene loved to garden and preserve her own food. She loved it so much that she had a room in her house called the fruit room where she stored all her home canned food.

More than anything Merlene loved her family. While she was dying, she talked often of how she was ready to go home and see her parents.

She was proceeded in death by her husband Gene Wegener, her son-in-law Shane Catlin, her parents Otis, and Bernice Fries along with her siblings Don Fries, Dale Fries, Janice Anderson, Rex Fries, Charles Fries and Dean Fries.

Although her family still here on Earth will miss her, we know that she is having a beautiful reunion.