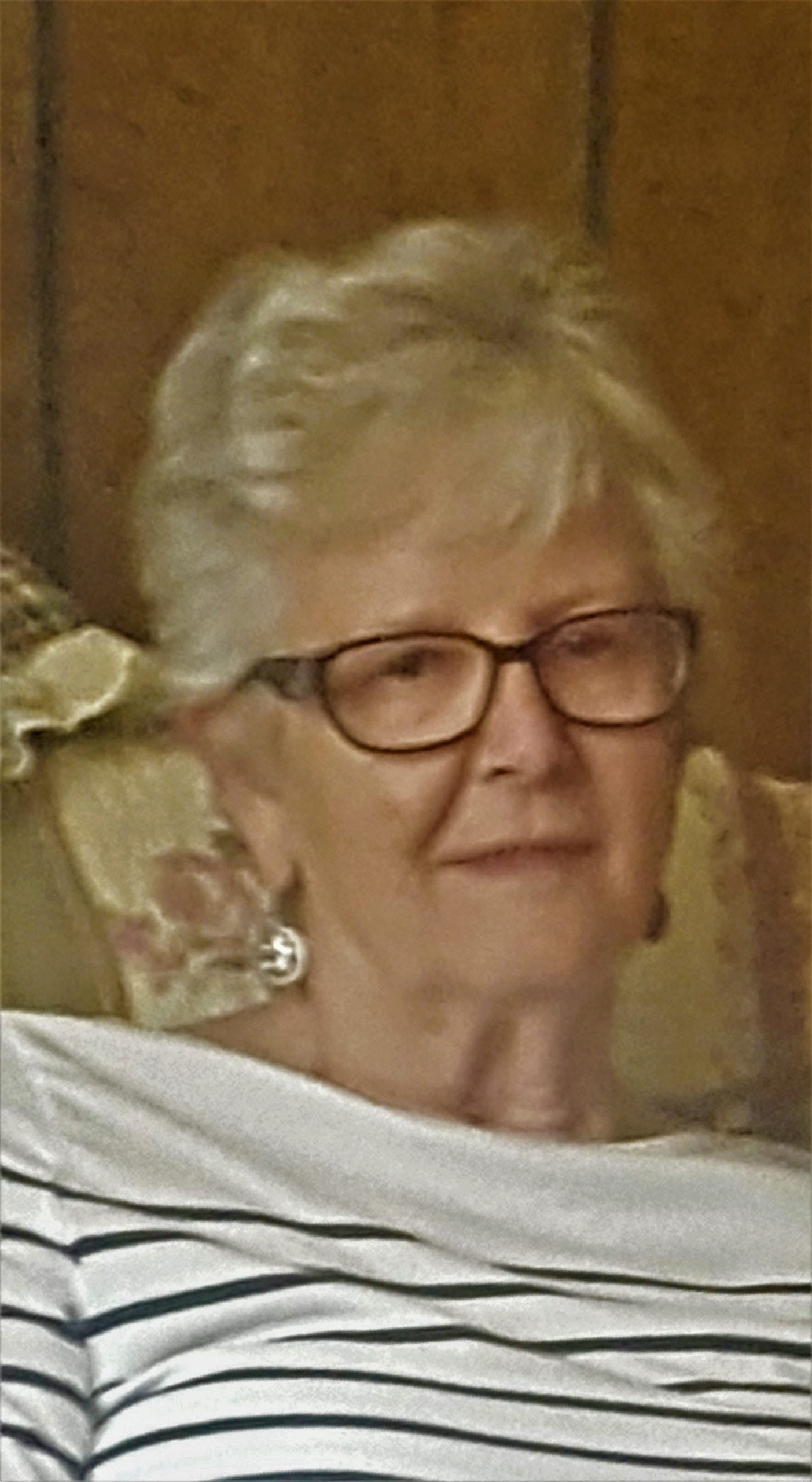 Henrietta (Polly) June Clarkson Woods, left this world to be with her Lord and Savior March 25, 2020. She was born June 13, 1941, on the Clarkson Ranch in Horseshoe Bend, Idaho. Her birthday was a Friday the 13th so we all consider that a lucky day! The youngest of seven children to Samuel and Thelma Clarkson. Polly had three brothers, Jim, Ronnie and Phillip and three sisters Joann Miller, Barbara Mansfield and Pat Folwell.
Polly as most people knew her, was given the nickname Polly when she was very young. Her Dad lovingly called her Polly the Parrot, because she talked a lot when she was little.
Mom attended grade school in Horseshoe Bend, and later graduated from Emmett High School. Mom met Dad while attending grade school in Horseshoe Bend. They dated for 6 years before they were married, October 19, 1963. Their love for one another was a beautiful example of true love, definitely one to be admired and aspired too. They celebrated their 50th Wedding Anniversary before Doyle passed away in 2013. They had two sons, Wade and Brent, but many others considered them Mom and Dad. Mom was a home maker, the best mother ever and did all the books for Woods Construction and Woods Coin-op. Mom was truly one of the kindest, caring, most wonderful human beings who ever lived!
The title of World’s Greatest Grandma definitely belonged to her as she loved and spoiled each and every one of her grandkids! She had four Grandchildren, Natasha, Trey, Alayna and Jace, seven Great-Grandchildren, Maddison, Charles, Eisele, Lucas, Emma, Mariah, and Maverick.
Mom truly was a beautiful woman inside and out, but she was so much more. She was extremely intelligent, loved to read, she was strong and funny but most importantly lived her life as an example of kindness and grace. She will be missed by all who knew and loved her!
Polly is survived by her sons and their wives, Wade and Michelle Woods, Brent and Michel Woods, her Grandchildren and Great Grandchildren. Her Sisters, Joann Miller and Barbara Mansfield, several nieces and nephews and dear friends. She was preceded in death by her husband, Doyle, her parents, Thelma and Sam, her brothers, Jim, Ronnie, Phillip, and her sister Pat. Polly had a lot of really good friends and we don’t want to exclude any of them but we would specifically like to thank Gloria Corn for being such an extraordinary friend and taking such good care of Mom.
A graveside service will be held, 1:00 pm, Friday, April 3, 2020 at Pioneer cemetery, Horseshoe Bend.
In lieu of flowers the family requests you make a donation to the Horseshoe Bend Library or charity of your choice.