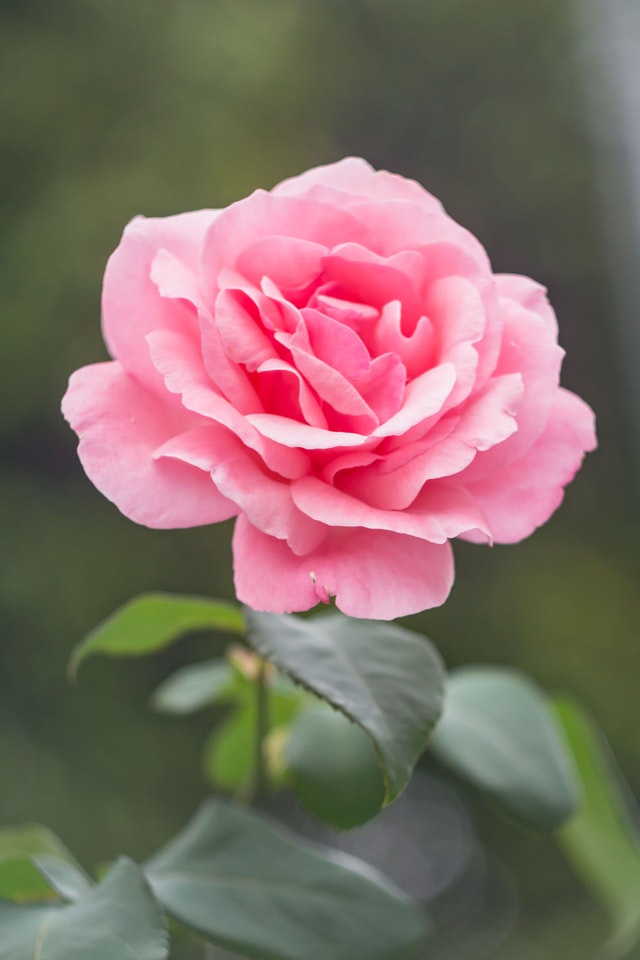 Harriett Bennett, age 79, a resident of Eagle, passed away March 3, 2020. One of Harriett’s fondest memories is the year that she lived with her grandparents in Weiser while she finished her first grade in school. She loved her grandparents dearly and grew very close to them during this time. She would often speak of conversations with her grandmother or grandfather about life and how to live it during this time. She looked forward to being able to welcome them back from the dead on a Paradise Earth and renew their close relationship.

Harriett’s father died suddenly when she was 14. It was a devastating experience for her. Harriett’s father had shown an interest in the Bible earlier. Her future sister-in-law’s father, Kenneth McKinney, had been calling on Elwood for some time, leaving Bible literature with him at his barber shop. Perhaps, with that in mind, her mother arranged for a Jehovah’s Witness couple, Neil and Geynell Fowler, to study the Bible with the family.

On one occasion Neil brought along with him Earl Newell, who had been in the full-time ministry since 1914. Brother Newell immediately recognized Harriett’s spiritual hunger and starting with Genesis 3:15 he shared with her the promise of God’s kingdom by his Son.
Harriett said that by the time he got to the last chapter in Revelation she knew she had found the truth and dedicated her life to Jehovah that night.
On a later occasion Neil brought Stuart with him to the Bible study. After the study was over and as they were leaving, they observed the Aurora Borealis in the northern sky. Stuart and Harriett would later say that it must have been a sign.

She was able to share in the full-time ministry with Stuart the first two years of their marriage. Unfortunately, her health began to deteriorate, and she had to give up her dream of going to Gilead Missionary school and serving in the foreign field.

Sadly, the last years of her life had left her isolated from Jehovah’s people. The provision of JW Broadcasting and videos of Circuit Assemblies and Regional Conventions helped some. She fell asleep in death in her own home, something that both Stuart and Harriett desired.
Harriett is survived by her brother Delbert Bain of Homedale and his daughter Carmen Schmidt of Nampa.

Service for Harriett will be held on Saturday, March 14th at 2:00 PM at Kingdom Hall of Jehovah’s Witnesses 5960 N Gary Ln.
Boise, ID Harriett’s family has request that no flowers be sent in her honor.

Service for Harriett will be held on Saturday, March 14th at 2:00 PM at Kingdom Hall of Jehovah’s Witnesses 5960 N Gary Ln
Boise, ID Harriett's family has request that no flowers be sent in her honor.