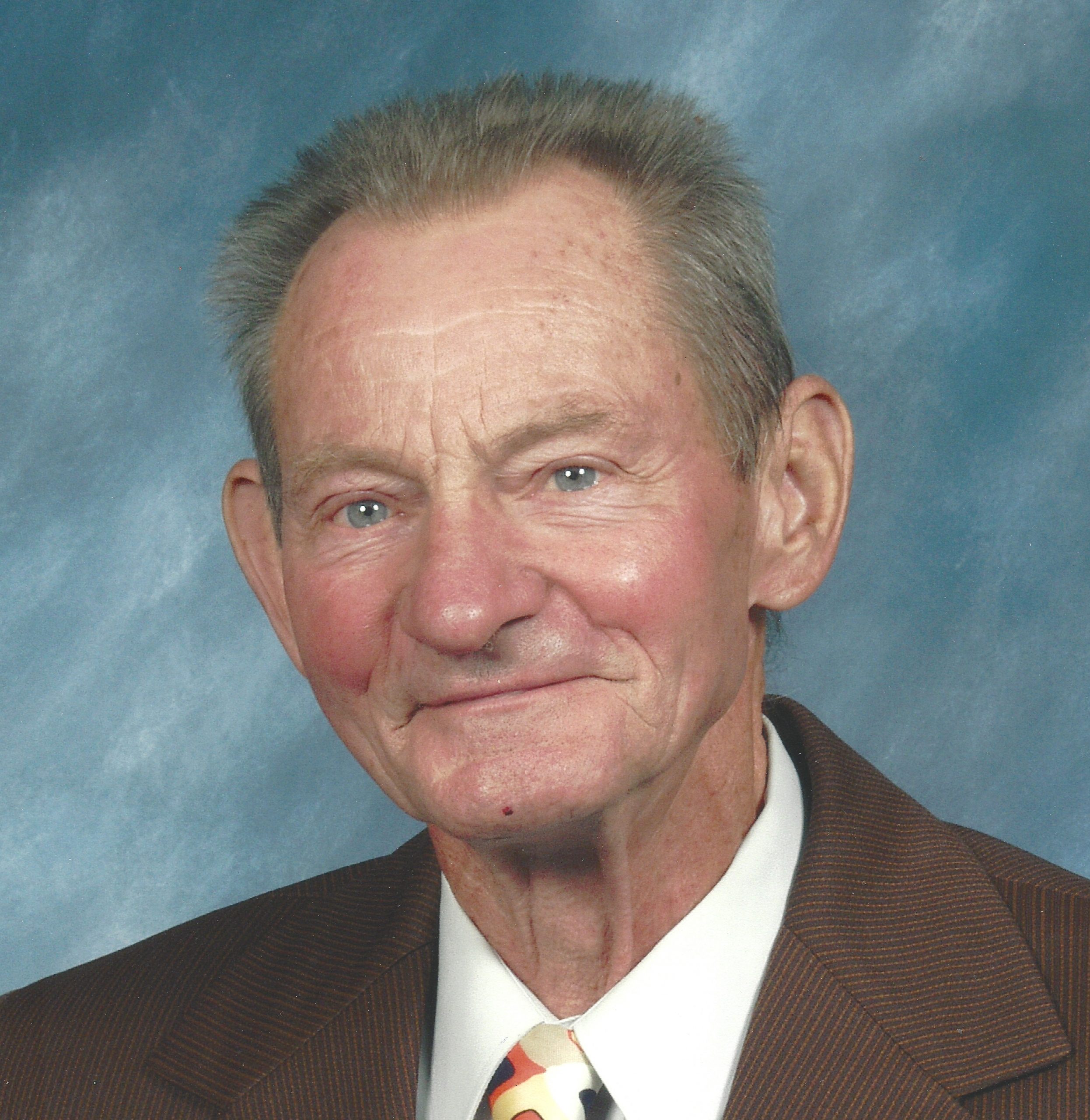 He was preceded in death by his brothers Elmer and David and his three sisters Rachel Swartley, Catherine Pisarski, and Violet Clark.

Harold was the only child in his family to go to college.  He graduated from Penn State University with a BS in Agronomy and then went on to earn a Master’s degree from Kansas State University.  He was an agronomist who advanced to manage the Idaho State Seed Laboratory in Boise.  Harold was well versed on the weather and its impact on local crops.  Conversations with family in Pennsylvania usually included the local outlook from a farming perspective.

Harold was a quiet philanthropist, donating to various organizations that help veterans, the poor, and the homeless. He enjoyed growing crops in his backyard which he gave to feed the hungry.  Harold was often seen around town riding his bike to deliver his harvest to the Boise Rescue Mission. He attended Parkview Christian Church.

He is survived by two nephews and one niece, Robert Clark of Eagleville PA, John Pisarski of Norristown PA, and Linda Sharr of Royersford PA, as well as four great nieces and a great nephew.

Harold served in the U.S. Army and attained the rank of Sergeant Major.  His service included two years of active duty, followed by over 20 years in the Army Reserves.  He was awarded the Meritorious Service Medal in 1985. This is the third most prestigious award presented by the Department of Defense.

Harold will be buried in the Idaho State Veterans Cemetery.  At his request, there will be no funeral.

Harold will be buried in the Idaho State Veterans Cemetery.  At his request, there will be no funeral.