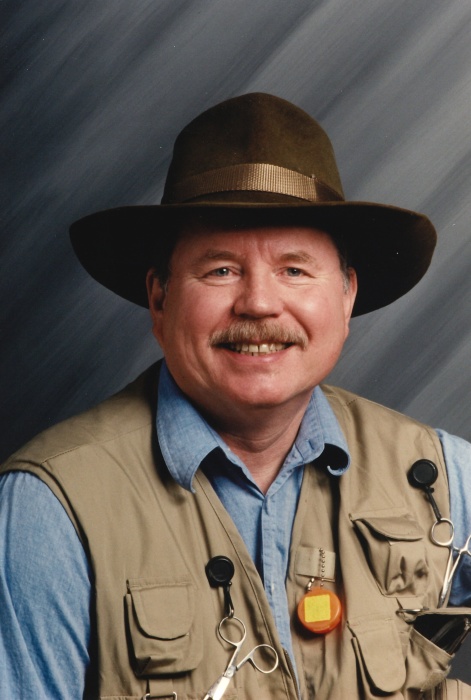 Harold I. Lyons, 75, of Meridian, Idaho was called home Sunday, October, 13th, 2019 surrounded by his children.

Harold “Sluggy” was born December 22, 1943 in Los Angeles, California to Ralph Ira and Nellie Lyons.  Raised mostly in Twin Falls and Graduating from Twin Falls High School in 1962.  Harold was active in many sports, enjoying most of all baseball.

After High School Harold went on to Idaho State University and Graduated from the College of Pharmacy in 1968.  Started working at St. Alphonsus Hospital for his first few years.  Married and had 3 children.  Later moving to Louisiana and then Texas over the years.  Harold returned to Idaho to be closer to his family.  Moving back to Grangeville, Idaho and changing over to Retail Pharmacy.  While in Grangeville, Harold pursued his love of the outdoors, hiking and fishing in his spare time.   After a few years Harold moved back to Boise to be closer to his children and working at many of the local stores in the Pharmacy until he retired.

Harold enjoyed restoring his 1968 VW van, photography, backpacking, fly fishing, bowling, and writing in his spare time.  The outdoor experience traveling to the woods in his VW van with his dog, Whisky, by his side was Harold’s way of life and serenity.

Harold is survived by his Children, Grandchildren, Sisters and many Nieces, Nephews, and Cousins. He was preceded in death by both parents and his brother.

In lieu of flowers please donate to the Idaho Conservation League